Shia LeBeouf is wanted by Marvel to play the role of Iceman in an upcoming 'X-Men' reboot.

Shia LaBeouf is being lined-up to play Iceman in an upcoming 'X-Men' reboot. 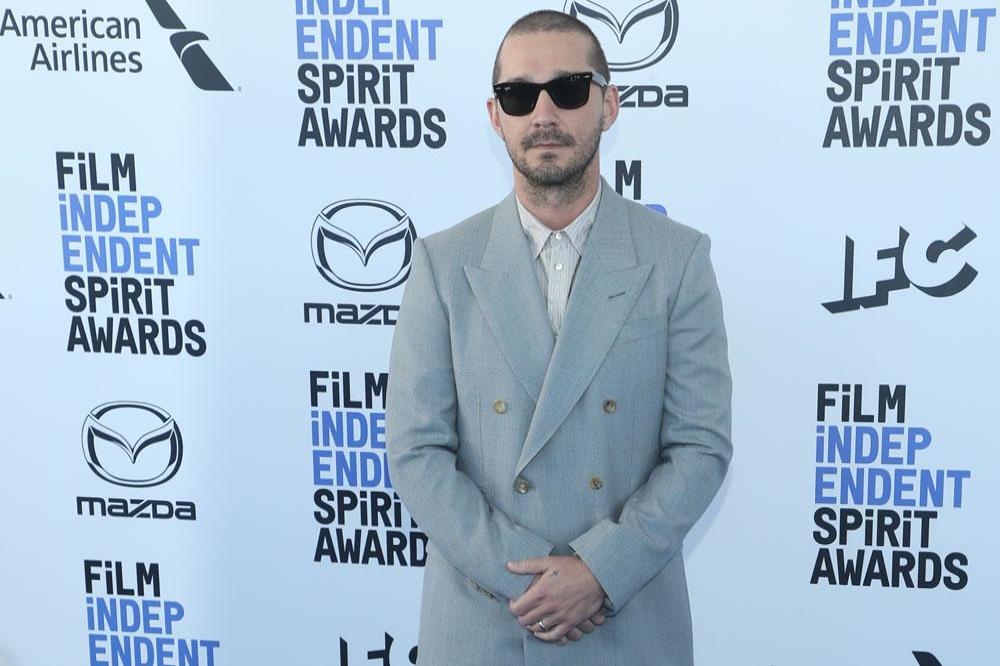 According to website We Got This Covered, the 'Transformers' star is wanted by Marvel to play the superhero in the planned movie by Disney, who now own the rights to the 'X-Men' characters after purchasing 21st Century Fox in 2019, who had bought the rights from Marvel.

Shia has recently appeared in smaller-scale films such as 'Honey Boy' but Marvel are enthusiastic about getting him involved in a mainstream project again.

The site reports: "Marvel are keen to work with him and they now see a role as one of the X-Men as another possible way of bringing him into the fold while still easing him back into the big budget environment that he'd previously sworn off."

The 34-year-old actor was also considered for the role of Moon Knight by Marvel for the project, but he is no longer seen as one of the top choices for the part.

Shia previously starred in 'The Peanut Butter Falcon' alongside Zack Gottsagen, who has Down's syndrome, and suggested that Zack had changed his perspective to life.

LaBeouf explained: "I was raised on 'Nirvana' and 'The Simpsons', and I have a real cynical gene in me that sort of overwhelms the naive-cutesy side of me.

"Then you get around Zack long enough and you start feeling the effects. I would just say Zack. Zack has an effect on everyone he's around, and it's a softening effect."

The method actor altered his whole process after meeting Zack, 34.

He claimed: "My whole really is this dude, really listening to him, and watching him, and falling in love with him. I wouldn't take credit for any of my input, you know, all these like little gestures came out of fear before you show up on set and then they disappear when you get to set." 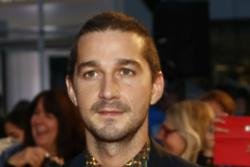 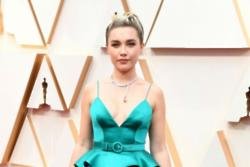