Sick monkey threw Pirates of the Caribbean filming into chaos

Kaya Scodelario has recalled how filming on 'Pirates of the Caribbean: Salazar's Revenge' was thrown into chaos when a monkey got sea-sick.

Filming on 'Pirates of the Caribbean: Salazar's Revenge' was thrown into chaos when a monkey got sea-sick. 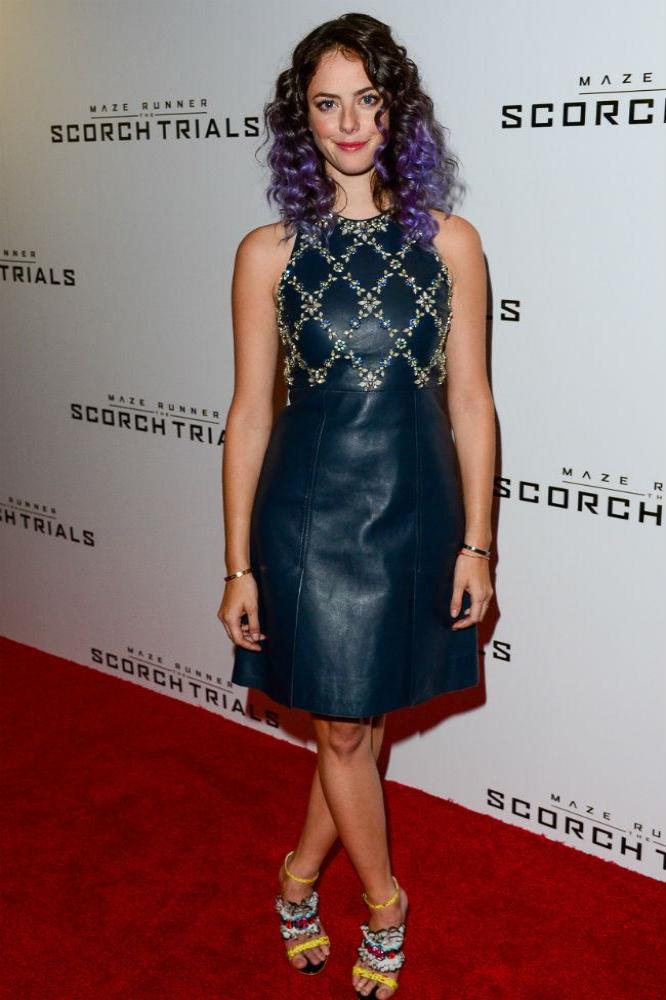 A number of cast members, including the simian companion of Geoffrey Rush's Captain Barbossa, were affected by turbulent times at sea while shooting on Australia's Gold Coast.

Kaya Scodelario, who plays astronomer Carina Smyth, recalled: "I was one of the few that was OK. But my husband, who was on set visiting, spewed up over the side of the boat all day long.

"The monkey got very sea-sick too. He didn't feel well with the motion of the boat."

And in June 2015, one of the primates used in the film wandered off set and bit a make-up artist, but the cast and production team still liked having the creatures around.

Director Joachim Ronning said: "The monkeys are so cute. They are so loving. They can give the best hugs."

However, Brenton Thwaites, who plays Henry Turner, wasn't so thrilled by the creatures.

He admitted: "There was a scene where he is on Geoffrey Rush's shoulder and I was just staring at this monkey, thinking, 'What if this thing comes to try and bite me? Can I jump off the side of the ship? Do I have a sword? But it was fine.

"The monkey was well trained and handled. It was just my own insecurities. No offence, little fella."

Filmmaker Joachim is hopeful that the fifth movie in the series will be a return to the humorous and relatable aspects of the first film.

He said: "I like all of the films in the franchise, but the first one is my first love.

"For me, it was important to come back to a character dynamic where it's about relatable, real people - some of the people are real at least - and then Jack Sparrow comes in and crashes the party.

"It was also very important to bring more comedy back in. I feel like they lost some of the humour. This is Buster Keaton on steroids." 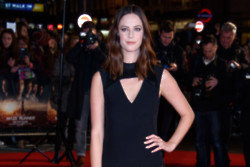 Kaya Scodelario to lead the cast of Resident Evil reboot 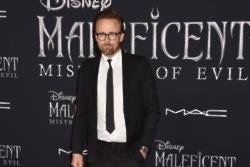 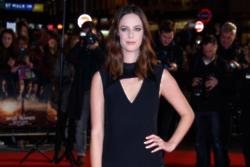