Sigourney Weaver revealed that she and the 'Alien' cast are delighted that the iconic sci-fi movie still has an impact on audiences.

Sigourney Weaver is delighted that 'Alien' still resonates with people. 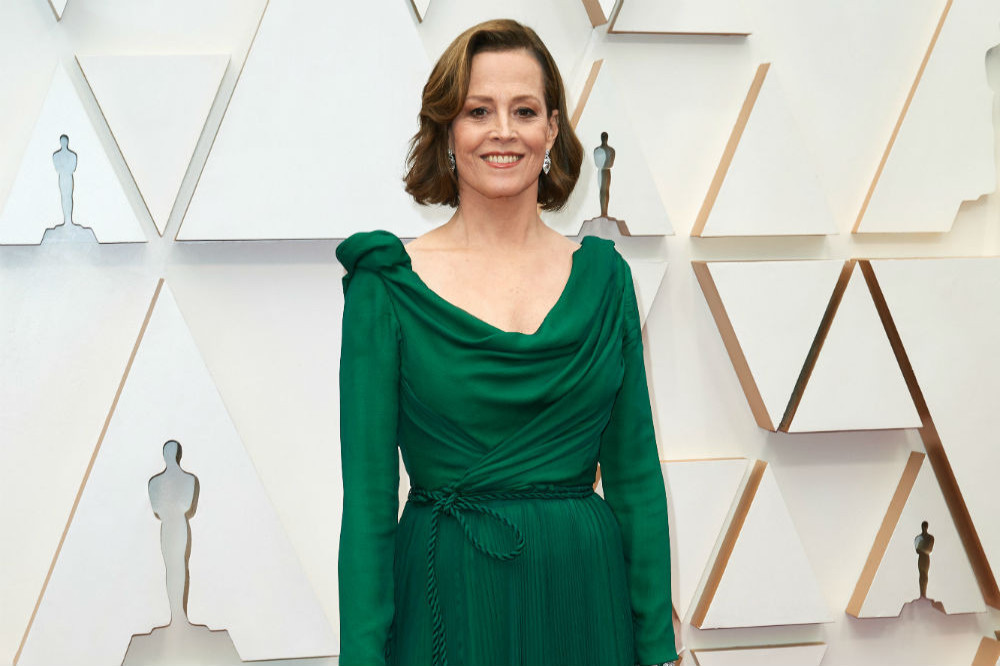 The 71-year-old actress shot to fame as Ellen Ripley in the iconic sci-fi series and is glad that Sir Ridley Scott's original 1979 sci-fi horror is still popular with audiences and gaining new fans.

Sigourney said: "I think all of us on 'Alien' are very pleased the film still resonates with people."

The Oscar-winning star revealed how she and the director wanted Ripley to be more than a damsel in distress, which was an unusual arch for a female character when the movie was released.

She explained: "Ripley was written as a kind of everyperson, and it was unusual, then especially, not to have a woman go, 'Oh my goodness' (and be in distress). Ridley Scott did not want that, neither did I, and I think now we're so far from that in terms of women's strength and situation. We have a long way to go, but it's changing rapidly."

Sigourney confessed that she has little experience of working with CGI despite becoming an icon of the sci-fi genre through appearances in the 'Alien' series and 'Avatar' and supernatural comedy 'Ghostbusters'.

Asked about the changes to sci-fi special effects over the decades she told The I newspaper: "Actually, I've never worked in front of a green screen. I think I did one shot for 'Ghostbusters' a long time ago.

"On 'Avatar', although we're clothed in costumes with little (motion-capture) buttons, the acting experience is very much the same.

"I think that's part of the actor's job when approaching these big projects that are all CGI – to be grounded and work very directly with your fellow actors as if it were a rehearsal for a play. So I feel like acting in these films has intensified my theatre roots in a way."

She said: "You shouldn't play someone likeable all the time; you have to dig into the awful person and find the gold in them. That's part of the fun of being an actor. I love playing awful people." 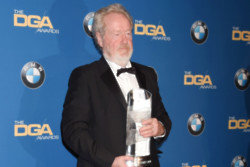 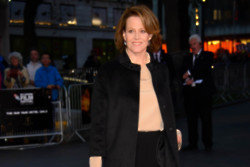