JK Simmons signed a deal to star in "two sequels" when he was putting pen to paper on his returning role as J. Jonah Jameson in 'Spider-Man: Far From Home', but he admitted that doesn't necessarily me

JK Simmons signed a deal for "two sequels" when he reprised his role as J. Jonah Jameson in 'Spider-Man: Far From Home'. 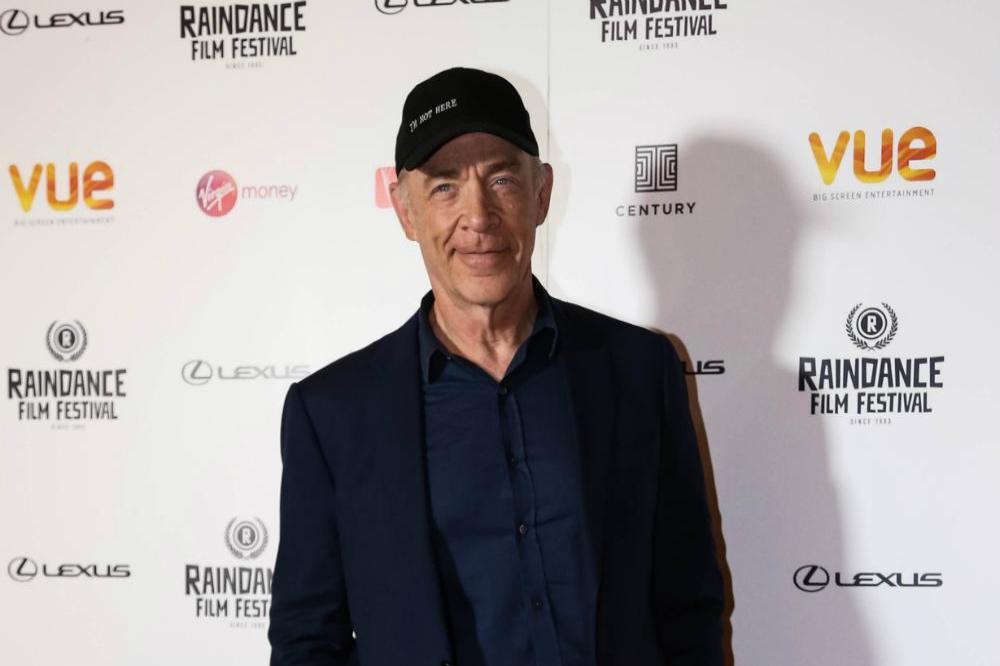 But the 65-year-old actor admitted his editor-in-chief of The Daily Bugle alter-ego may not necessarily feature in the next two movies if Marvel filmmakers don't think the character will fit in well with the plot, even though he has put pen to paper on a contract.

Quizzed on whether fans could expect to see him back as Jameson one day, he said, "I don't know if I would use the word 'expect'.

"When we signed on for the first movie, we signed a contract to do two sequels as well.

"Which is always - I guess not always, but in my case - a one-sided contract where you're committed to do it, but they're not necessarily committed to use your character in ensuing movies."

Simmons also has other acting ambitions, admitting he would love to work with every famous Chris in the industry after working with Chris Evans, and shooting movie 'The Tomorrow War' with Chris Pratt.

Speaking on PeopleTV's 'Couch Surfing' video, he added: "My career plan now is to play the father of every handsome, blue-eyed movie star stud named Chris.

"So I checked off my Chris Evans box, and I just finished a film with Chris Pratt where I play his father, so that's number two.

"So if you're casting out there I'm looking - Chris Pine, I'm available, and Chris Hemsworth - in either order, I mean we don't have to go alphabetical."