Sophie Turner and Jessica Chastain pranked James McAvoy with the 'Macarena' on set. 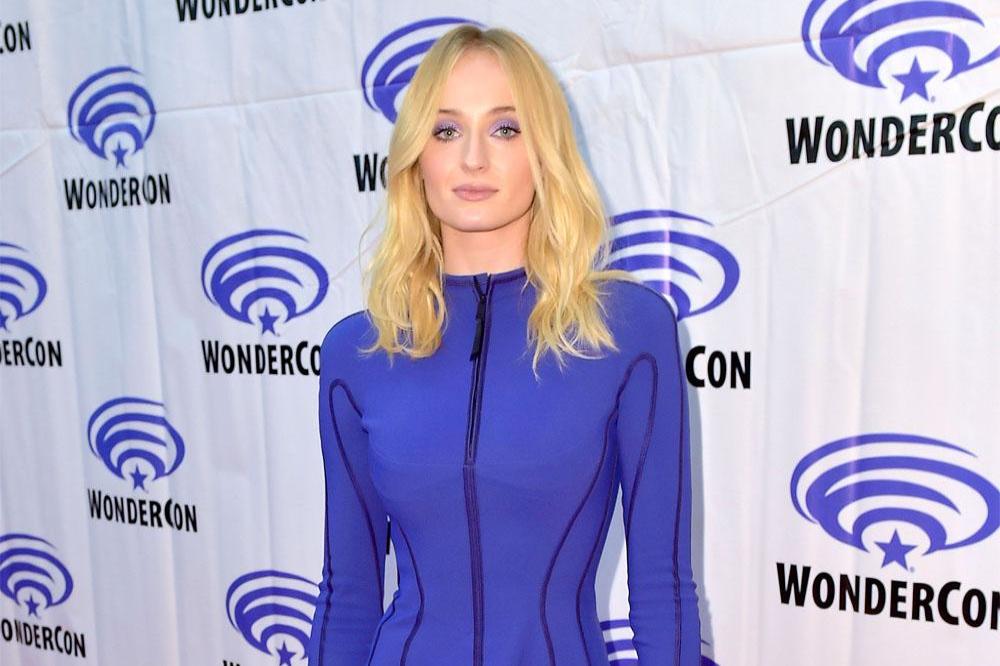 The 'X-Men: Dark Phoenix' actresses noticed their co-star wasn't in the best mood one day during filming, and so they convinced the stunt team controlling him with wires to make him perform the dance to the 1993 pop hit while he was suspended in midair.

Speaking to Collider, Sophie said: "James was in a bit of grump, as he always is - no, he's not. He was in a bit of a grump one day, so Jess and I decided that he needed cheering up.

"So he was on wires for this scene, and we decided that we wanted to have the 'Macarena' play on the sound system, and the stunt guys would kind of puppeteer him as a surprise. It was a good prank!"

Jessica added that it seemed to do the trick, and he learned not to be "grumpy again".

She joked: "And I'll say this - he was never grumpy again. He learned his lesson."

The two stars also opened up on their first movie and TV crushes, and Sophie admitted she liked WWE superstar John Cena until the wrestler turned actor took up too much room when they ended up sat next to each other on a flight.

She said: "I mean, I liked John Cena! I did. My brothers used to watch wrestling - that's a TV show, right? Then I sat next to him on a plane and it was so uncomfortable because he's so jacked, and then I didn't like him anymore after that." 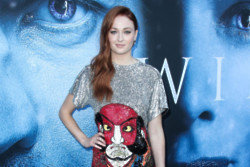 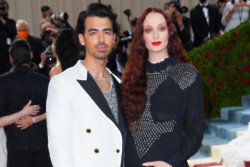 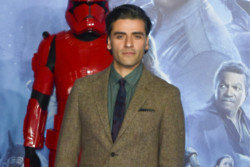