'Spider-Man: No Way Home' has overtaken 'Jurrasic Park' and 'The Lion King' to become the sixth highest-grossing movie in the world.

'Spider-Man: No Way Home' has become the sixth highest-grossing film of all time. 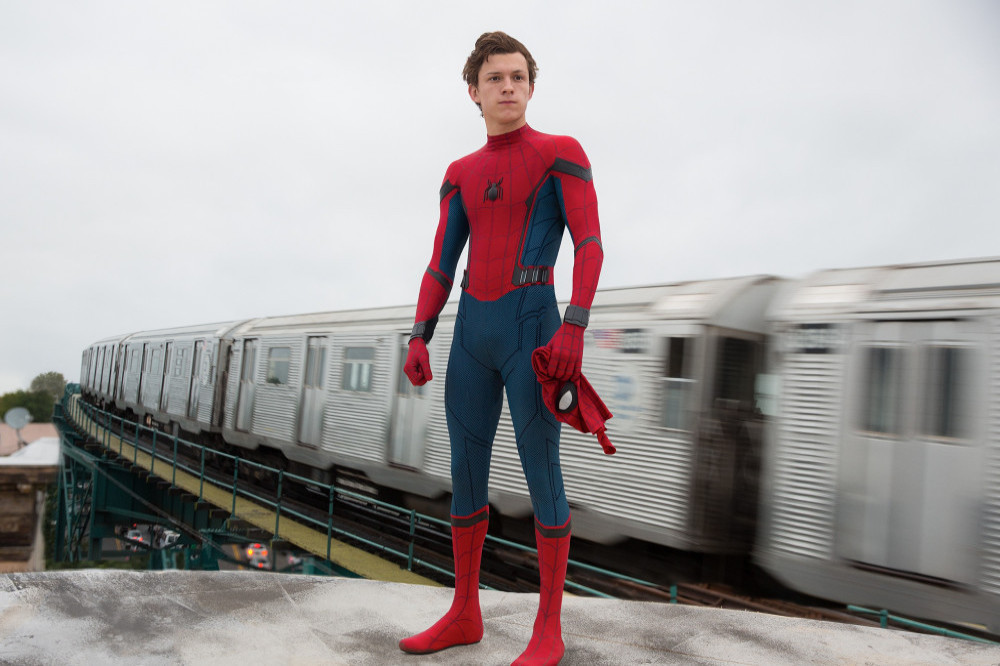 The motion picture became the first film to make $1 billion since 2019's 'Star Wars: The Rise Of Skywalker'.

Spidey fans will be pleased to know a sequel is in "active" development.

On his conversations with Sony boss Amy Pascal, Marvel boss Kevin Feige confirmed: “Amy and I and Disney [Marve's parent company] and Sony are talking about – yes, we’re actively beginning to develop where the story heads next, which I only say outright because I don’t want fans to go through any separation trauma like what happened after 'Far From Home'.

“That will not be occurring this time.”

Feige was referring to a dispute with Sony following the release of 2019's 'Far From Home' over the financing of Spider-Man.

Pascal added: “I love working with Kevin. We have a great partnership, along with Tom Rothman, who runs Sony and has been instrumental, a great leader with great ideas. I hope it lasts forever.”

Meanwhile, Garfield recently admitted it was "very fun" lying about his role in 'No Way Home'.

He confessed: "It was like this massive game of Werewolf that I was playing with journalists and with people guessing, and it was very fun.

"There were moments where I was like, ‘God, I hate lying.’ I don’t like to lie and I’m not a good liar, but I kept framing it as a game.

He recently said: "I mean, yes, definitely open to something if it felt right. Peter and Spider-Man, those characters are all about service, to the greater good and the many.

"He’s a working-class boy from Queens that knows struggle and loss and is deeply empathetic.

"I would try to borrow Peter Parker’s ethical framework in that, if there was an opportunity to step back in and tell more of that story, I would have to feel very sure and certain in myself.”