Steve Carell is keen to shed his good guy image to play a James Bond villain.

The funnyman is famed for his hapless roles in movies such as The 40 Year Old Virgin, Date Night, and Crazy, Stupid, Love, but he wants fans to see him in a new light.

Carell tells Britain's The Sun, "My dream is to be a Bond villain. Everyone wants to be in a Bond film.

"There's an interesting way that people depict Bond villains that they're charismatic and almost likeable, almost redeemable and human.

"Not a caricature or a villain but a human being who does bad things.

"I think it's most actors' dream to play a Bond villain". 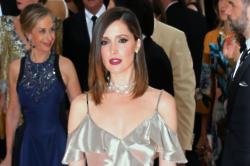 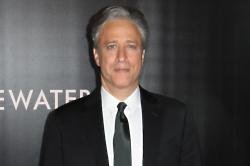 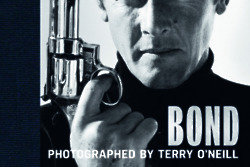