Thandiwe Newton has revealed that she gets "upset" when she has to do violent action scenes in her films.

Thandiwe Newton gets "upset" when she has to do violent action scenes. 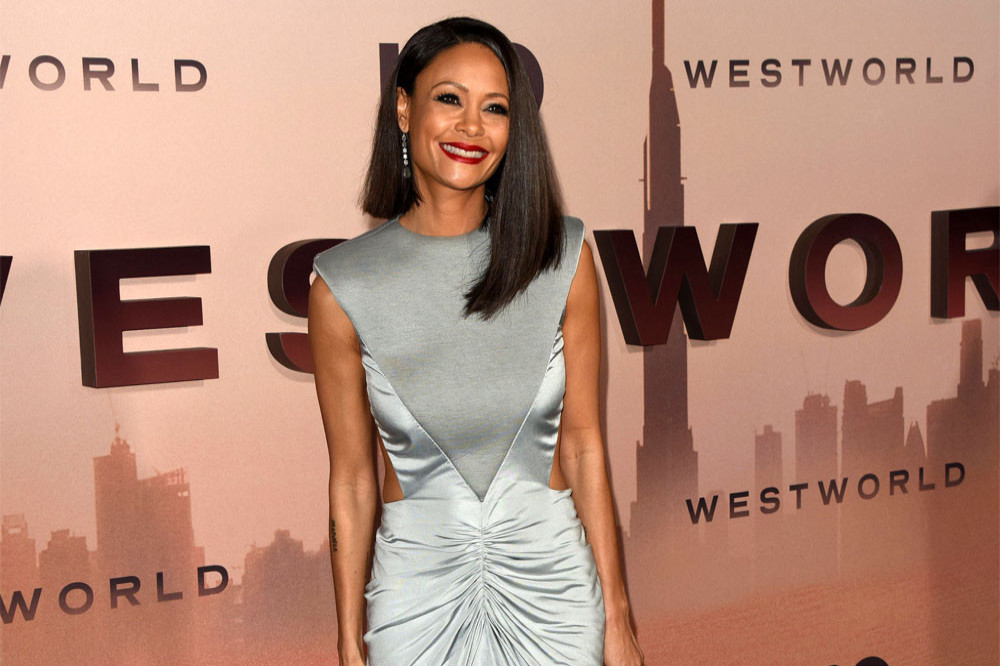 The 48-year-old actress is no stranger to the genre having appeared in movies such as 'Mission: Impossible 2' and 'The Chronicles of Riddick' but admits she is uncomfortable with violence.

Thandiwe told ComicBook.com: "I'm puny. I get upset about doing fight stuff. I mean, I've gotta admit, I really do.

"But I hate violence. You can't resolve things with violence. It doesn't work, right?"

Thandiwe features in the sci-fi thriller 'Reminiscence' and did reveal that a particular action scene was one of the favourites of her career.

The 'Crash' star said: "By the way. It's one of my favourite scenes I've ever been in ever."

Hugh Jackman also stars in the new film and admits that the "unique nature" of the project appealed to him.

He said: "It kept going all over the place. And it's just so unique and different. And I love that for audiences. And for me, it was a screaming 'Yes', an easy one."