We are going to be treated to two Pixar movies this year as The Good Dinosaur will hit the big screen in November... and a trio of great new posters have been revealed. 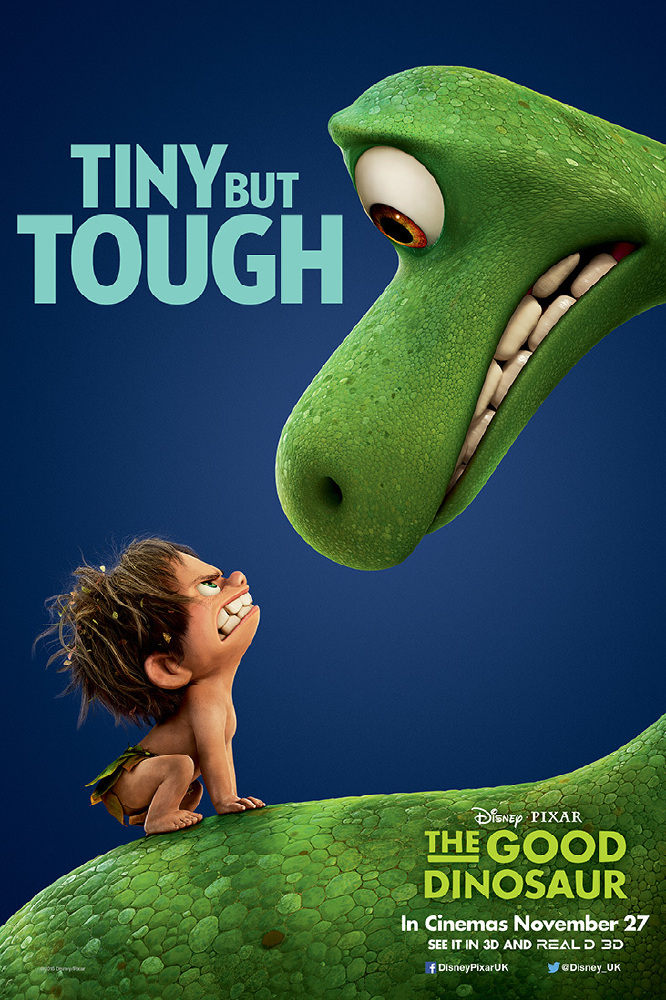 The Good Dinosaur will mark the feature film directorial debut for Peter Sohn, who brought us short film Partly Cloudy. Meg LeFauve is also on board having penned the screenplay - she has enjoyed huge success this year as part of the team that wrote the script for Inside Out.

We have had little in the way of artwork for The Good Dinosaur so far, but now we have three great new posters for you to take a look at:

Raymond Ochoa is set to voice the central character of Arlo and he is joined by Jeffrey Wright, Steve Zahn, AJ Buckley, Anna Paquin, Sam Elliot, and Frances McDormand.

The Good Dinosaur asks the question: What if the asteroid that forever changed life on Earth missed the planet completely and giant dinosaurs never became extinct?

Pixar Animation Studios takes you on an epic journey into the world of dinosaurs where an Apatosaurus named Arlo makes an unlikely human friend. While travelling through a harsh and mysterious landscape, Arlo learns the power of confronting his fears and discovers what he is truly capable of.

Tagged in The Good Dinosaur 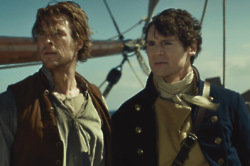 Movies Not To Miss On The Big Screen This Christmas 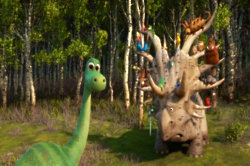