We have already been treated to some great clips from The Martian this week and now we have the latest one to share with you. 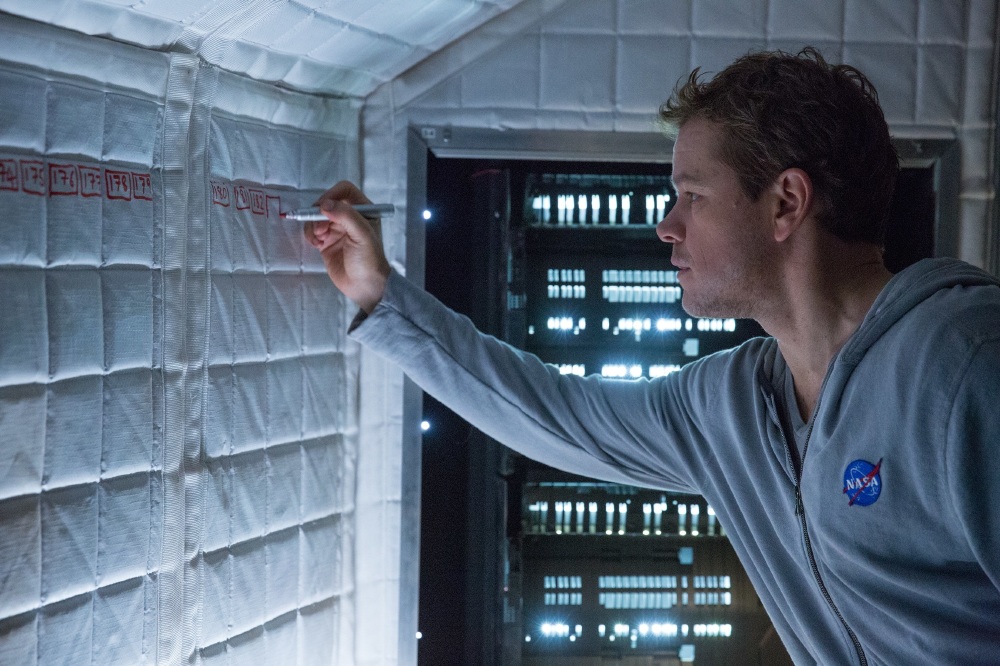 I am counting down to the release of The Martian as I am a huge fan of sci-fi, Ridley Scott, and Matt Damon - making this movie absolutely perfect!!!! The movie has already been winning over the critics at the Toronto International Film Festival and is surrounded in early Oscar buzz.

Matt Damon takes centre stage in this new clip as he needs to grow food on a planet where nothing grows. Check it out:

The Martian sees Ridley Scott return to the science fiction genre for the first time since the success of Prometheus and I cannot wait to see him takes us on a space adventure once again.

I have been a huge Scott fan for many years and love many of his movies but there is something about his tackling the sci-fi genre that sends a shiver down the spine.

The Martian will see Scott team up with Damon for the first time as he takes on the central role of Mark Watney. 2015 has been a very quiet year for Damon and this will be his first major film role since The Monuments Men.

The Martian, which is based on the Any Weir book and has been adapted for the big screen by Drew Goddard, is a movie that I have been excited about since we saw the first trailer. The reviews coming out of Toronto have been terrific and I really cannot wait to see what Scott, Damon and co deliver.