We were treated to the first trailer from Ridley Scott's The Martian last week and it promises to be the must see sci-fi film of the autumn. 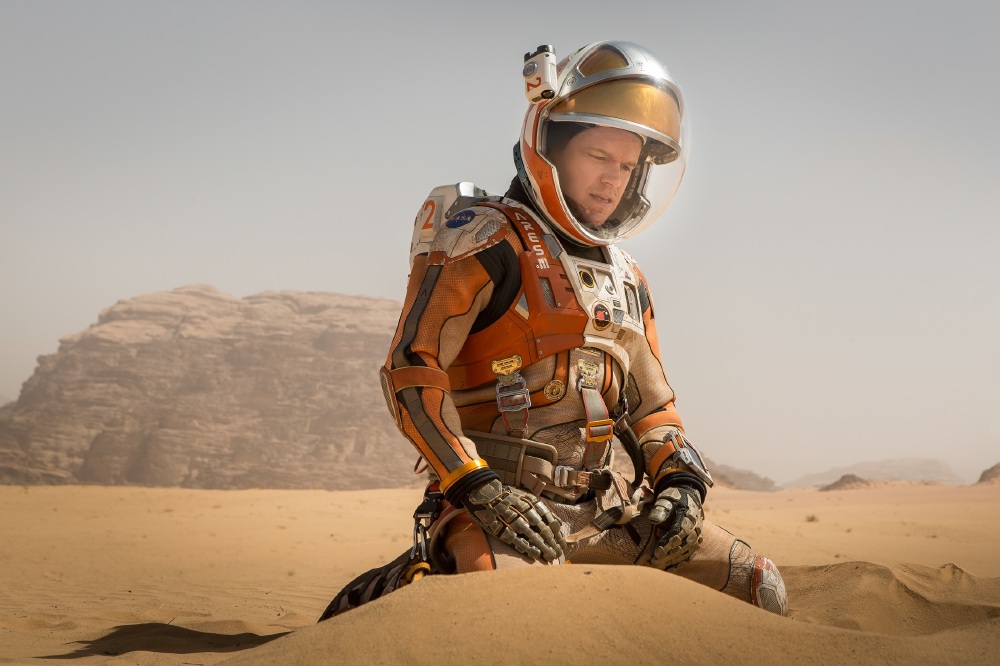 The Martian is already one of the autumn movies that we are looking forward to at FemaleFirst and we have some brand new images to share with you.

The Martian sees Scott back in the director's chair for the first time since Exodus: Gods and Kings as he returns to the sci-fi genre where he has enjoyed such much success over the years.

The movie is based on the book of the same name by Andy Weir and has been adapted for the big screen by Drew Goddard - who penned scripts for Cloverfield and World War Z as well as writing and directing The Cabin in the Woods.

A stunning cast has been assembled for the film, as Matt Damon, Kate Mara, Jessica Chastain, Kristen Wiig, Sean Bean, Sebastian Stan, Chiwetel Ejiofor, Jeff Daniels, and Michael Pena are all on board.

During a manned mission to Mars, Astronaut Mark Watney (Damon) is presumed dead after a fierce storm and left behind by his crew. But Watney has survived and finds himself stranded and alone on the hostile planet.

With only meager supplies, Watney must draw upon his ingenuity, wit and spirit to subsist and find a way to signal to Earth that he is alive. Millions of miles away, NASA and a team of international scientists work tirelessly to bring 'the Martian' home, while his crewmates concurrently plot a daring, if not impossible, rescue mission.

As these stories of incredible bravery unfold, the world comes together to root for Watney's safe return.

The Martian is released later this year.