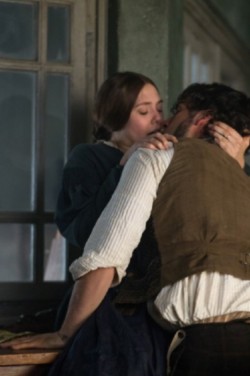 The first image from new movie Therese has been revealed.

The movie is a big screen adaptation of the novel Thérèse Raquin by Emile Zola and sees Charlie Stratton in the director's chair.

Elizabeth Olsen takes on the title role in the film, a woman who is stuck in an arranged marriage. She plots with her lover to kill her husband.

Jessica Lange, Shirley Henderson, Mackenzie Crook and Matt Lucas are all also on the cast list.

Elizabeth Olsen has been a talent to watch out for for some time and 2013 looks set to be a great year for her.

She is going to star in the remake of Oldboy, which is directed by Spike Lee, and is currently filming Godzilla.

The monster movie sees her share a cast list with Aaron Taylor-Johnson and Bryan Cranston and will be released next spring. 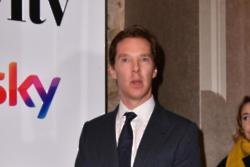 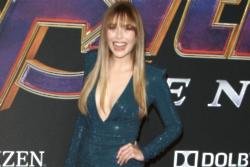