The long-awaited 'No Time to Die' has been handed a new release date.

'No Time to Die' has been handed a new release date. 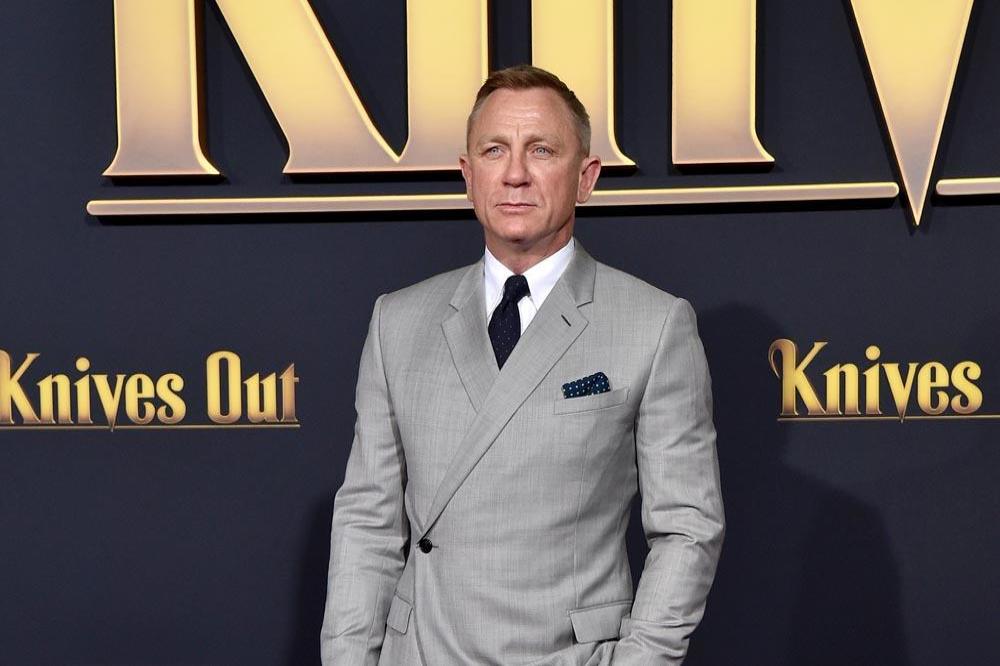 The long-awaited James Bond movie was originally scheduled for release in April, but the date was changed in light of the coronavirus pandemic, with a new date of November 25 being set back in March.

But now, the official 'No Time to Die' Twitter account has confirmed that its release date has been moved once again.

The tweet read: "The return of old friends in NO TIME TO DIE.

The upcoming movie will mark Daniel Craig's last-ever outing as the iconic character.

And earlier this year, Daniel insisted he was "fine" about leaving his role as Bond.

The actor also insisted he isn't too worried about his post-Bond career.

Daniel was more involved in the writing of the new movie than he has been in the past, including having Phoebe Waller-Bridge brought on board to tweak the script.

The Hollywood star admitted he previously "regretted" not airing his doubts about certain scenes in his Bond movies.

He shared: "This is my last movie. I've kept my mouth shut before and I've stayed out of it and I've respected it and I've regretted that I did."