See the final trailer for Netflix original To All the Boys: P.S. I Still Love You 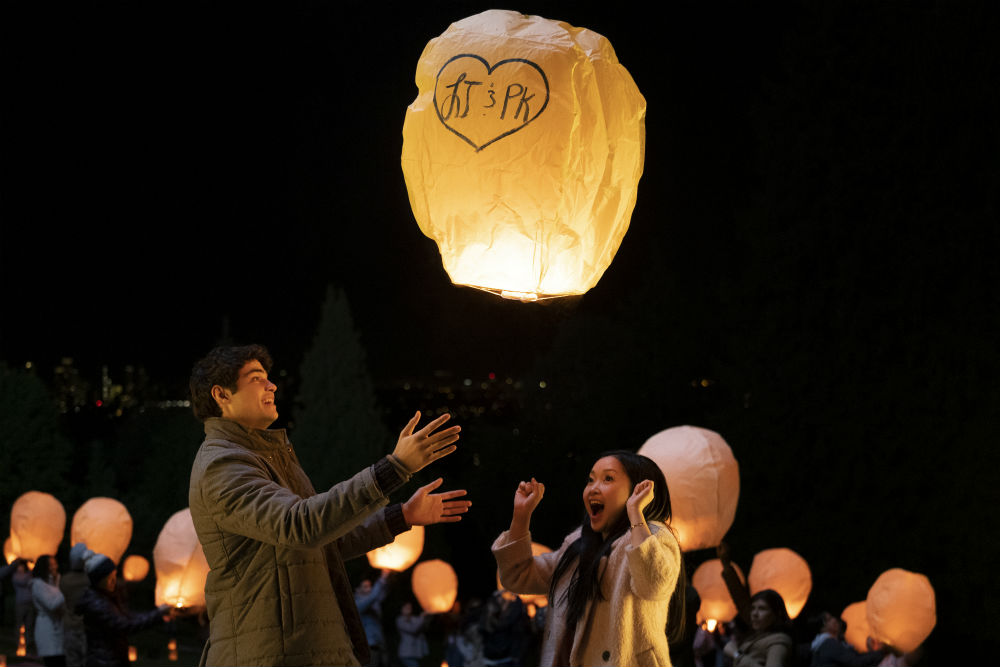 Noah Centineo and Lana Condor in Netflix original To All the Boys: P.S. I Still Love You / Photo Credit: Bettina Strauss

Following on from the huge success of Netflix original movie To All the Boys I've Loved Before - based on the novel of the same name by Jenny Han - comes the sequel, To All the Boys: P.S. I Still Love You, based on the #1 New York Times best-selling follow-up by the same author. Today (January 23rd, 2020), the final trailer for the film dropped, showing fans the biggest glimpse yet of what they should expect when the feature launches next month. Check out the teaser below:

Lana Condor and Noah Centineo return to their roles as Lara Jean and Peter respectively, and as they head into a new year, they finally stop pretending to be a couple; instead, they are now officially a couple. With a whole bunch of firsts on the horizon, including first dates, first kisses and first Valentine's Day, Lara Jean finds herself leaning more on her friends Kitty (Anna Cathcart) and Margot (Janel Parrish) more than ever before, as well as Chris (Madeleine Arthur) and an unexpected new close confidant, Stormy (Holland Taylor).

Lara Jean is enjoying the challenges that come with being in a fully-fledged relationship, but when another recipient of her old love letters - John Ambrose (Jordan Fisher) - steps back into her life, she tackles one of the most confronting dilemmas of all: can a girl be in love with two boys at once? 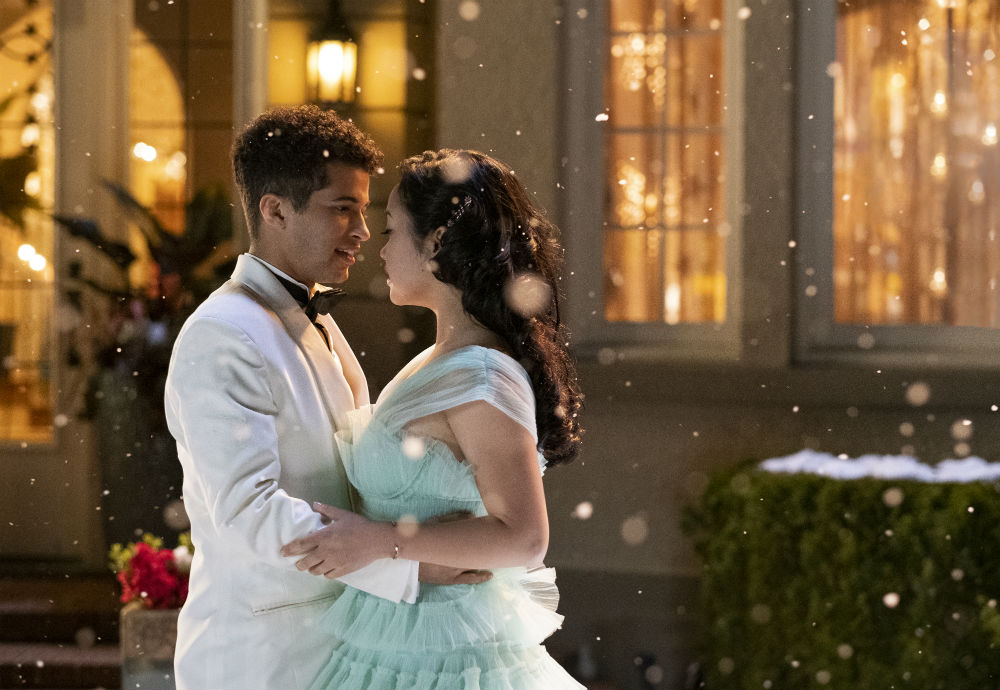 Jordan Fisher and Lana Condor in Netflix original To All the Boys: P.S. I Still Love You / Photo Credit: Bettina Strauss

To All the Boys: P.S. I Still Love You launches globally on Netflix on February 12th, 2020.

RELATED: TV shows we can't wait to see return to Netflix in 2020