Hollywood star Tom Cruise has reportedly hired a cruise ship for the cast and crew of 'Mission: Impossible'.

Tom Cruise has hired a cruise ship for the cast and crew of the new 'Mission: Impossible' movie. 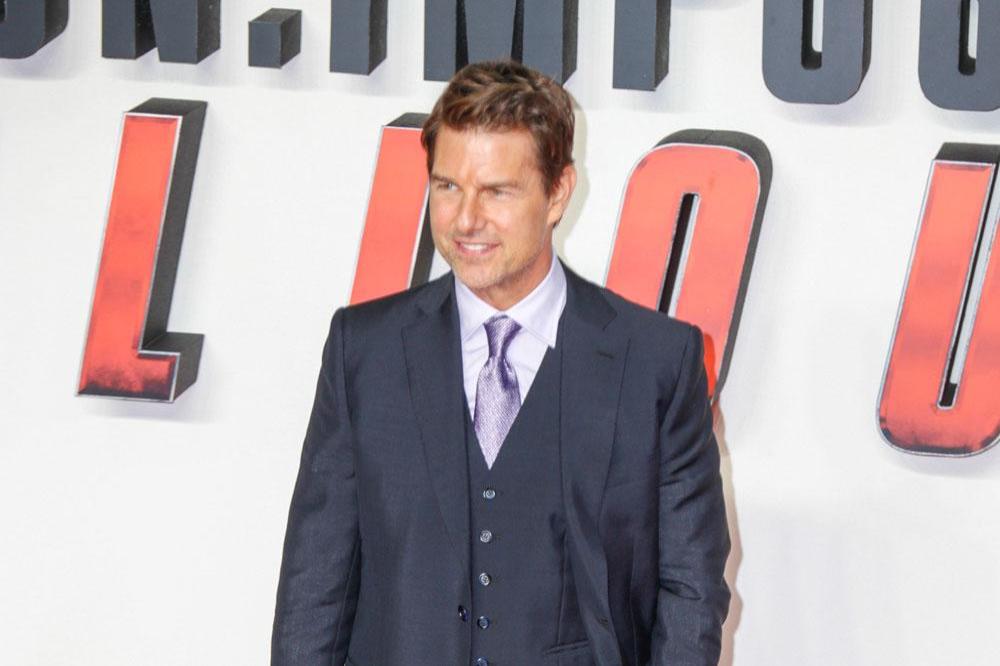 The 58-year-old actor is one of the best-paid stars in Hollywood, and he's reportedly splashed out £500,000 in a bid to provide a safe space for them and to avoid further production delays amid the coronavirus pandemic.

A source told The Sun newspaper: "They are terrified of further delays. Tom is determined not to see any more hold-ups.

"The studio believes it will keep everyone safe and get this shoot wrapped up."

Filming was stopped in Venice in February and therefore Tom has decided to intervene, using his own money to safeguard the cast and crew by hiring the Hurtigruten ship, which is currently based off the Norwegian coast.

Meanwhile, Thandie Newton recently admitted to being "scared" of Tom on the set of 'Mission: Impossible 2'.

The 47-year-old actress starred alongside Tom in the action movie, but she didn't enjoy the experience of working with the Hollywood icon.

She said: "I was so scared of Tom. He was a very dominant individual.

"He tries super hard to be a nice person. But the pressure. He takes on a lot. And I think he has this sense that only he can do everything as best as it can be done."

Thandie thinks Tom's on-set approach made it difficult for her to deliver her best possible performance.

Recalling their working relationship, she explained: "I went in there and I just basically manifested all the - because I realised what he wanted. He just wanted this alpha b****.

"And I did as best as I could. It's not the best way to get the best work out of someone." 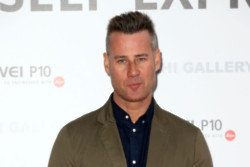