Hollywood star Tom Cruise is "an incredibly generous performer", according to Simon Pegg. 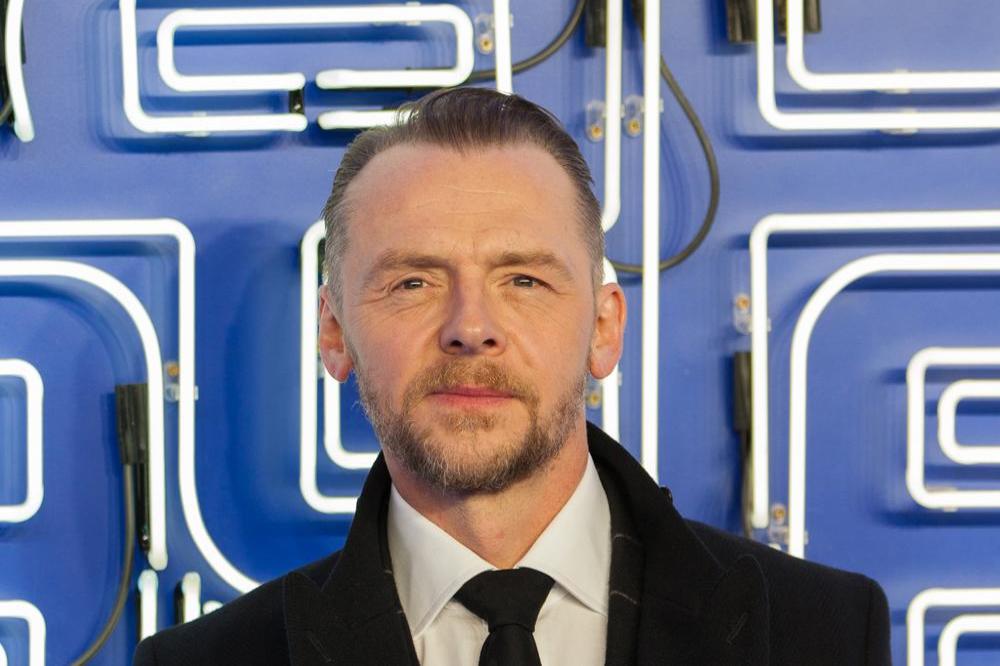 The 50-year-old actor is looking forward to starring alongside Tom once again in 'Mission: Impossible 7', hailing his approach to the money-spinning film franchise.

Simon shared: "It's always fun. He's an incredibly generous performer. He cares a lot about everybody else.

"He's always hanging out around the monitor ... after hanging off an airplane, he's worried about me doing a fistfight which isn't particularly scary."

Simon also revealed that Tom has high standards and an impressive work ethic.

He told Collider: "I like it because there's a normal person there, there's a regular person that people tend to never see, and he's aware of who he is and what he's become.

"I've always had a good experience with Tom. You know you're working on something which is going to be executed with 100 percent commitment and enthusiasm. It's nice to have that as the standard."

Meanwhile, Christopher McQuarrie recently revealed he decided to shoot back-to-back 'Mission: Impossible' films because his idea for the franchise couldn't fit into one movie.

The director is helming 'Mission: Impossible 7' from a script that he wrote and, after it's released in 2021, a sequel is slated to hit cinemas the next year.

The filmmaker shared: "I said to Tom, 'I really want to make it more of an emotional journey for [Ethan Hunt]'.

"Going into this, I said, 'I want to take what we learned from 'Fallout' and apply it to every character in the movie. I want everyone to have an emotional arc'.

"We realised we had a movie that was two hours, 40 minutes long. And every scene in it was necessary." 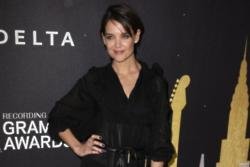 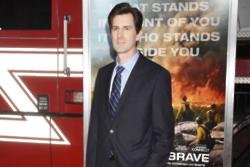 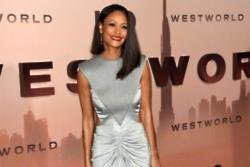