'He forgot about this little film called Uncharted...' 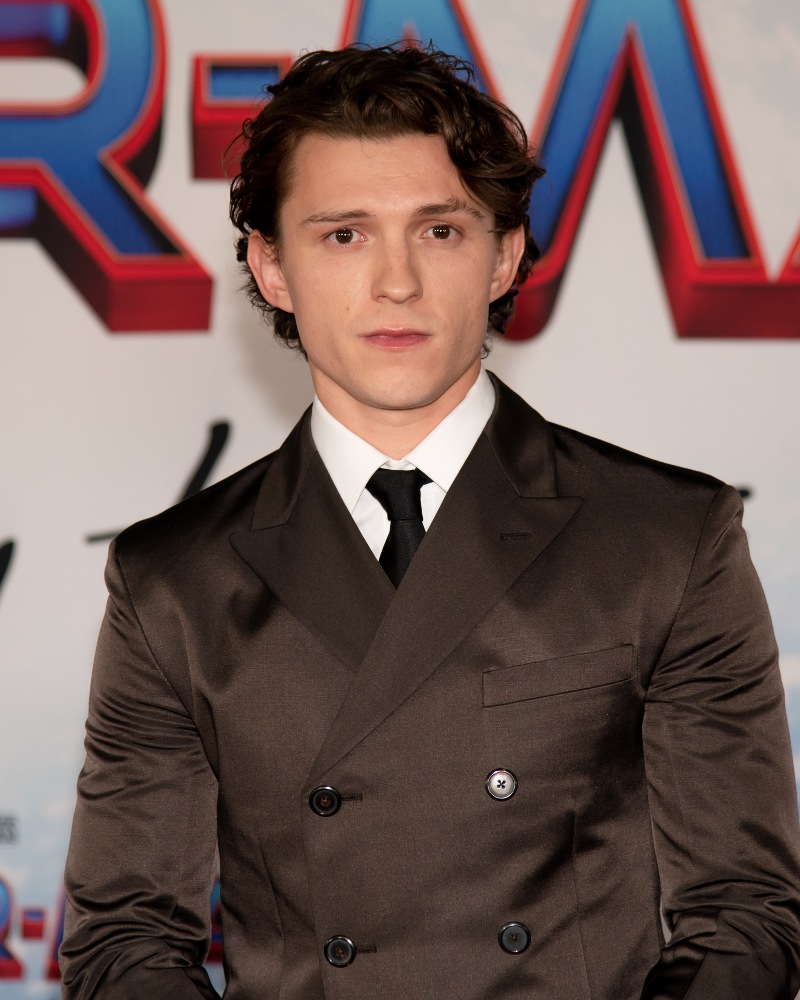 When it comes to the film industry's challenges in the past couple of years, there have been no lack of hurdles for cast and crew to jump over due to the coronavirus pandemic that swept the globe.

Movie sets were closed down for months on end, with no ideas on exactly when they would be able to make their return and get back to business. When they eventually did, the landscape was a much different one to that which everybody was used to. Stars would have to wear mask between takes, limiting their socialisation with members of the crew and being forced into 'social bubbles' so they could film with their co-stars.

Recent comments by Mission: Impossible 7 star Tom Cruise, saw the actor claim that the filming of that movie was what brought the film industry back to its feet.

Speaking with Total Film about his work on Uncharted, the actor said: "“I really believe in the project. I believe in the work we've done. I'm very proud of how hard everyone worked. We also made this film at the height of COVID.

"I know Tom Cruise loves to say that he brought the film industry back, but he forgot about this little film called Uncharted that was shooting four months before he was.

"So, I'm just very proud of what we've done. And if we were lucky enough to do it again, it would be really exciting. We've only scratched the surface of what Drake and Sully can do."

Of course, this comment appears to be made in jest rather than in anger. Holland isn't somebody known for getting into a war of words with his peers, and he's simply poking fun rather than hoping to ignite some Hollywood feud.

Whether or not the hard work put into making Uncharted a reality will pay off still remains to be seen. The film hits cinemas soon, following the stories of street-smart thief Nathan 'Nate' Drake (Holland) and seasoned treasure hunter Victor 'Sully' Sullivan (Mark Wahlberg), as they attempt to recover a $5 billion fortune lost 500 years prior.

The movie has been a long time coming for fans of the video game series on which it is based. It actually entered development way back in 2008 with Sony Pictures, but has gone through a myriad of changes behind-the-scenes before finally coming to fruition under director Ruben Fleischer, based on a screenplay by Rafe Judkins, Art Marcum and Matt Holloway.

Not all gamers are convinced that providing an origin story for Nate is necessary but, it's hard to deny that the teasers showcased ahead of release aren't serving up all of the chaotic action we could want from an Uncharted release.

Let's hope it can follow in the footsteps of Sonic the Hedgehog and beat that video game, bad movie adaptation curse, that has plagued so many before it.

Uncharted is set to hit cinemas across the UK on February 11th, 2022.

RELATED: Tom Holland gets into a high-stakes fight on a plane in new clip from Uncharted 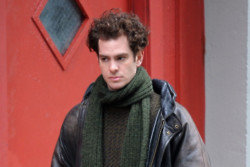