'The Human Centipede' director Tom Six has revealed that "70 per cent" of potential actors left auditions "immediately" after hearing about the plot of the cult horror flick.

Tom Six has revealed that "70 per cent of people" left immediately after learning what the plot was at the auditions for 'The Human Centipede'. 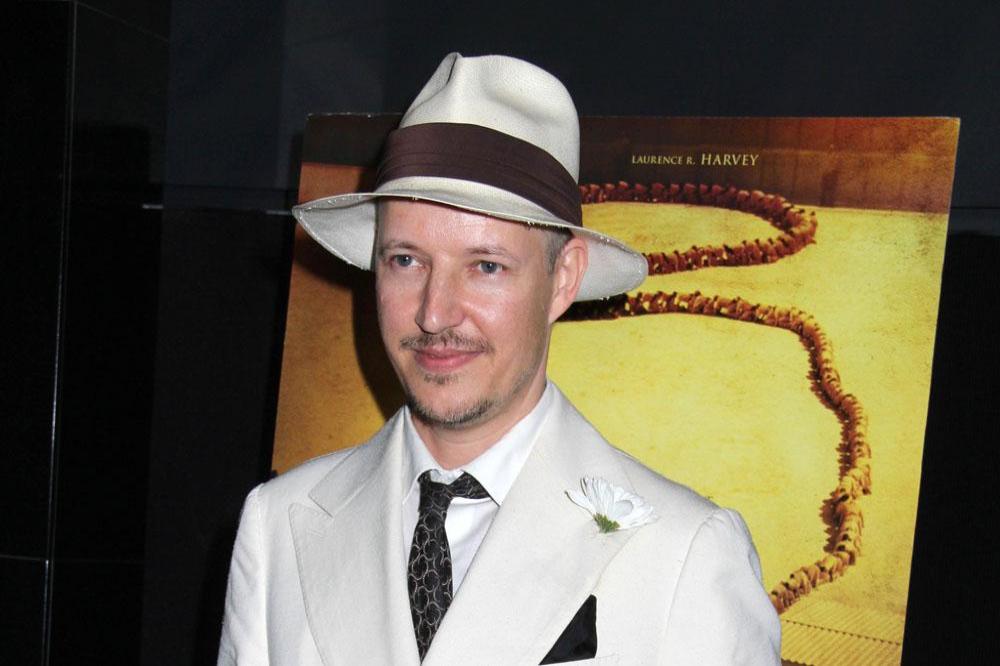 The 47-year-old director helmed the cult body horror trilogy but revealed that the majority of the potential cast members were put off by the story for the 2009 movie, which sees a deranged surgeon kidnap tourists and conjoin them to form a 'human centipede'.

Speaking to The Guardian newspaper, Tom recalled: "We held auditions in New York. There were a lot of young actors, all dressed up. I showed them a drawing of the human centipede and told them about the concept. About 70 per cent left immediately."

The Dutch director explained that he had taken an image of his former girlfriend on all fours as inspiration for the project and to work out how he would create his 'centipede'.

Tom explained: "I asked my ex-girlfriend to get on all fours and I took a picture of her in that position, which I Photoshopped into the first human centipede prototype. The image had all the ingredients for an iconic horror movie: claustrophobia, the inability to speak, eating someone else's poop and involuntary surgery."

Six is adamant that the set was a "fun place" despite the tough physical demands placed on the cast.

He said: "It was hard on the actors physically - we had a massage therapist on set to relieve their discomfort. The set was a fun place. As you can imagine, there were a lot of fart jokes."

Ashley C. Williams, who played Lindsay in the movie, revealed that it took her father "years" to forgive her after she appeared in the motion picture as the middle part of the centipede, especially die to one fecal-related scene.

The 36-year-old actress explained: "I lied to my family about the plot of the film. When they went to the premiere, they were really shocked. My dad took it particularly hard - it wasn't easy to see his daughter like that. It took him years to forgive me."

Ashley admits that she has "mixed feelings" about the film as she believes it led to her being overlooked in Hollywood.

She said: "I felt my performance was full of strength and heart, but people in Hollywood didn't want to look at the girl who was in the middle of the human centipede. It was too gross and unconventional.

"I found that I was getting overlooked for roles. There is still a lot of judgement, even now, and I have mixed feelings about it." 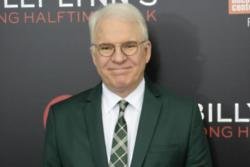 Steve Martin to lead cast of 'Father of the Bride' reunion 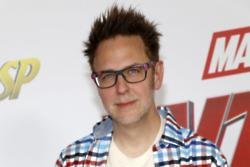