'Toy Story 4' director Josh Cooley became emotional at the US premiere of the film after seeing Tom Hanks; "positive" reaction to the movie. 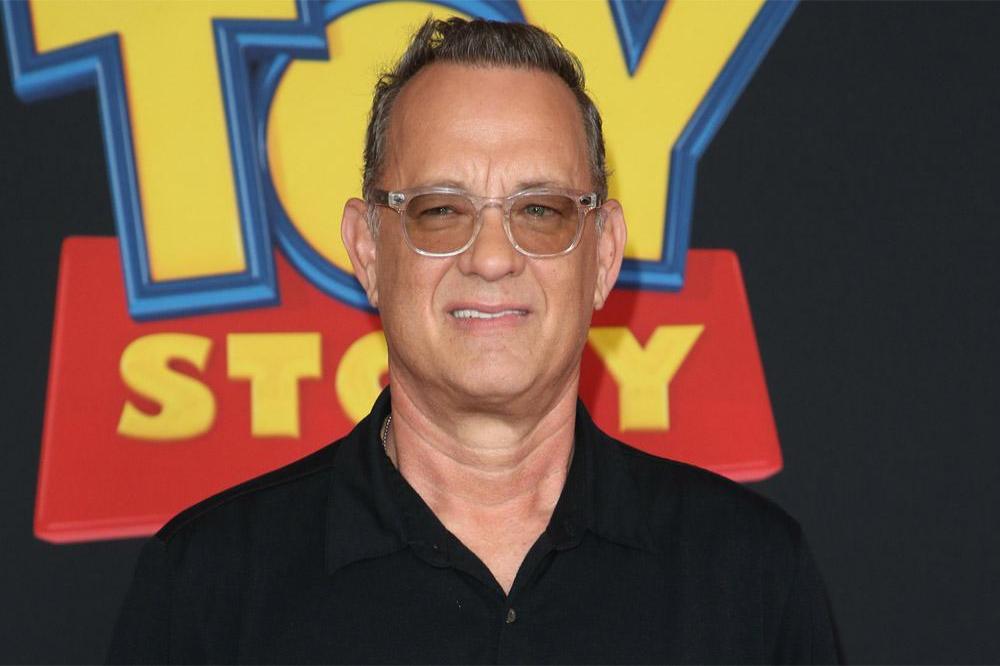 The 39-year-old filmmaker became emotional at the US premiere of the Disney/Pixar movie after turning to look at the 62-year-old Hollywood star - who has voiced cowboy doll Woody in the animated franchise since 1995 - and seeing him with a "huge smile" on his face.

Speaking to the Metro.co.uk, he said: "Recently we had the US premiere and I had Tom [Hanks] sitting right in front of me the entire time, and he hadn't seen the movie yet. When it was over, he turned around and had a huge smile, and shook my hand. I was so numb. I can't quite remember what he said, but it was positive."

The 'Inside Out' writer went on to explain that although he was daunted by the prospect of taking on such a well-loved film series, the movie's "great cast" - which features the likes of Tim Allen as Space Ranger action figure Buzz Lightyear and Keanu Reeves playing new character Duke Caboom - were able to help him "steer" the film in the right direction.

Cooley said: "It was pretty daunting. It's like, 'Here's a brand new Lamborghini. Go as fast as you can and don't scratch it.' And I'm like, 'I don't have a licence!' But I had a great cast and a great crew that helped me steer that Lamborghini straight back home."

Hanks recently opened up about the making of 'Toy Story 4', and he described his final scenes as "profound".

He previously said: "I didn't want to have any self-consciousness for what I knew was going to be the ... last few hours I was spending with the movie.

"When it came to pass, I felt as though I was on the other side of the river waving to everybody I had left back in the old country. It was pretty profound."