Uma Thurman doubts that a third 'Kill Bill' movie will happen as the story is "done" in director Quentin Tarantino's mind.

Uma Thurman doubts that a third 'Kill Bill' movie will ever happen. 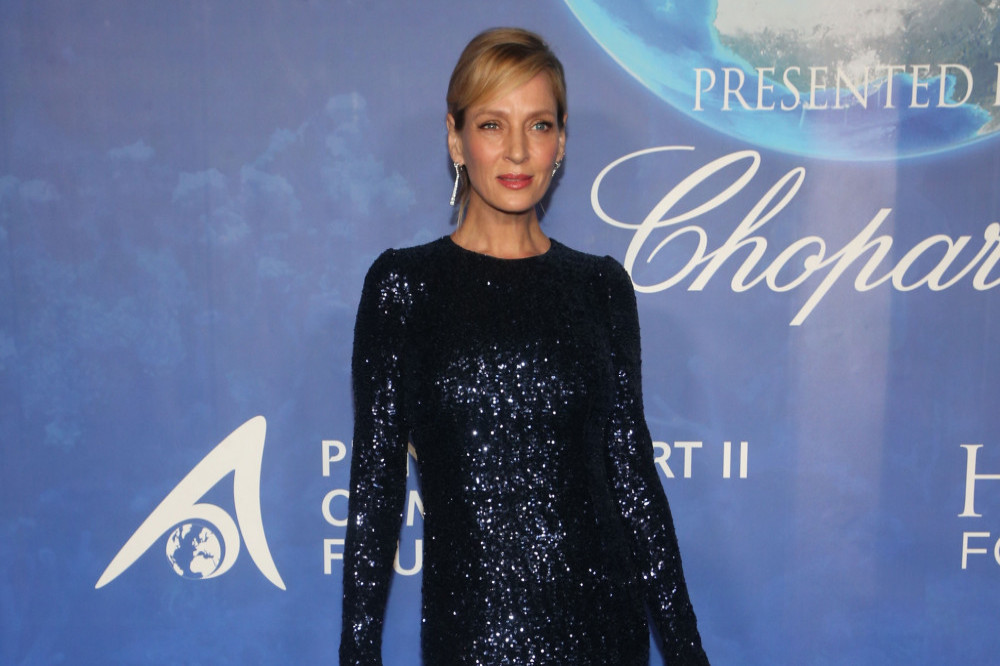 The 50-year-old actress starred as assassin The Bride in Quentin Tarantino's 2003 flick and the following year's sequel 'Kill Bill: Volume 2' but has cast doubt on the next project as she feels the legendary filmmaker is always looking for something new.

When asked about the chances of a third 'Kill Bill' film on the 'Today' show, she said: "I don't think so. I think it's already been made and been played and it's done in Quentin's mind... He's onto the next thing."

Tarantino has often hinted at making another movie and previously revealed that he and Uma have discussed the potential project.

Speaking last year, the 57-year-old filmmaker said: "Me and Uma have talked about it recently, frankly, to tell you the truth. I have thought about it a little further. We were talking about it literally last week. If any of my movies were going to spring from my other movies, it would be a third 'Kill Bill'."

Vivica A. Fox, who played Vernita Green in the first film, previously suggested that Tarantino should cast Zendaya as her daughter – after she was killed by The Bride in the movie.

The 56-year-old actress said: "I haven't got any official word (on 'Kill Bill Vol. 3'). I had a feeling that hopefully (Tarantino) was waiting on the actress who plays my daughter to grow up a little bit.

"But then I was doing an interview and they asked, 'What young actress would you get to play your daughter?' So I went, 'Zendaya!"

Vivica added: "How hot would that be? And that would probably green light this project. Because her and Uma are both very tall, and it would just be kick-butt, and I love her. Hopefully now we can put that out, like 'Tarantino, cast Zendaya!'" 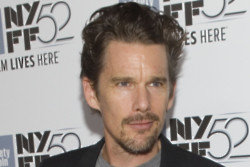 Ethan Hawke shares concerns about speaking out about male sexuality