A new Van Helsing movie is in the works, with Julius Avery set to direct and James Wan on board as producer.

A new Van Helsing movie is in the works. 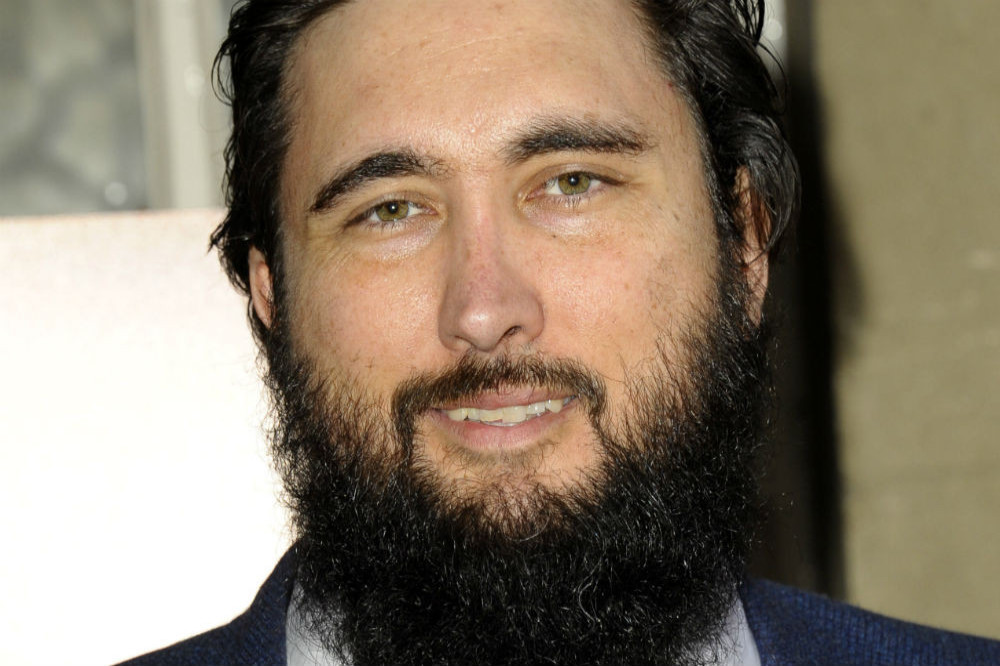 Universal have approached 'Overload' filmmaker Julius Avery to direct a new tale about the classic vampire hunting character, while James Wan is in line to produce the as-yet untitled film through his Atomic Monster company, along with Michael Clear.

'Black Widow' screenwriter Eric Pearson has penned the script for the new movie and Julius will undertake rewrites.

Specific details about the film, including how and where Van Helsing will feature, are being kept under wraps.

Hugh Jackman previously starred in Stephen Sommers' 2004 movie 'Van Helsing' - which saw the vampire hunter come up against characters including Dracula, Mr. Hyde and the Wolfman - but it was poorly received and failed to branch out into a franchise as had been hoped.

Though Universal have shut down their plans for a shared monster universe after 'The Mummy' reboot failed to live up to expectations, they had a hit with 'The Invisible Man' - which grossed over $130 million globally on a budget of just $7 million - and have a number of other monster-filled projects in the works, including Karyn Kusama's 'Dracula' and Leigh Whannell's 'Wolfman' film, which will star Ryan Gosling.

Meanwhile, James' Atomic Monster are currently very busy with a number of projects in the works for release, including 'Mortal Kombat', 'Aquaman 2', 'The Conjuring: The Devil Made Me Do It', 'Malignant' and 'There's Someone Inside Your House'. And as well as a busy movies roster, they also have a number of TV shows, including 'MacGyver', 'I Know What You Did Last Summer', 'Archive 81' and 'Swamp Thing'.