Vanessa Kirby has revealed she watched a woman give birth to prepare for a film role.

Vanessa Kirby watched a woman give birth to prepare for her role in 'Pieces of a Woman'. 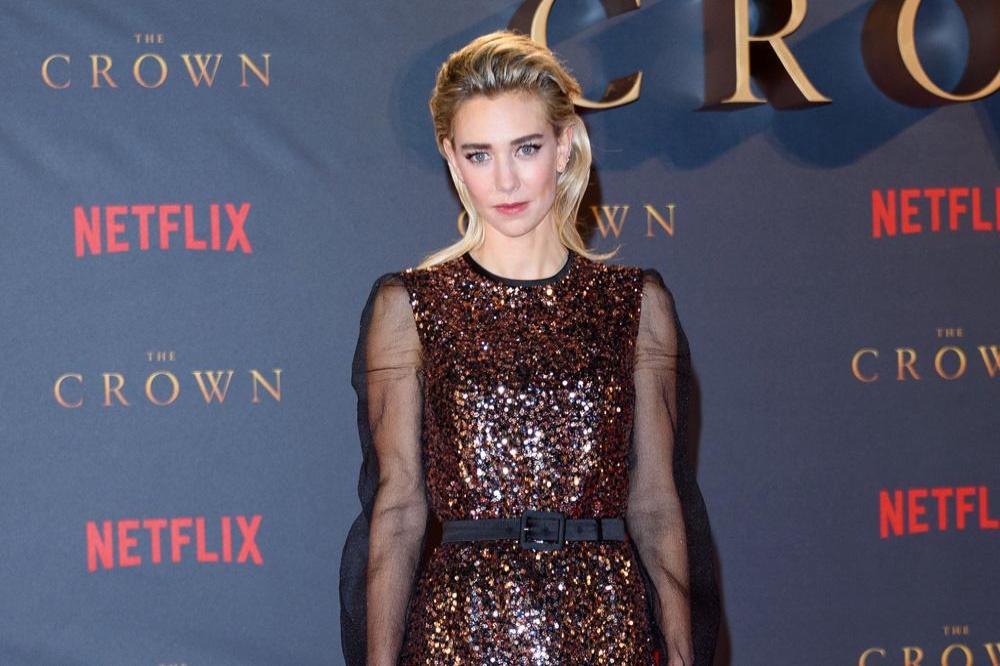 The 32-year-old actress plays a Boston woman who loses her baby during a traumatic home birth in the upcoming drama movie, and Vanessa has revealed she spent time with a midwife and a paediatrician ahead of shooting the movie.

She said: "I couldn't have acted that, because I've never given birth myself."

Vanessa was given the opportunity to shadow health experts at Whittington Hospital in north London ahead of filming the movie, which also stars Shia LaBeouf.

She told the Daily Mail newspaper's Baz Bamigboye column: "Just by pure chance an amazing woman allowed me to watch her give birth.

"I didn't know her but she was so generous and allowed me to be there when her boy was born."

Vanessa was determined to ensure that her birth scenes were as authentic as possible.

She said: "There's a 26-minute continuous shot of me, as Martha, giving birth, so I'd better know about contractions and everything else."

Meanwhile, Vanessa recently confessed to being terrified about attempting stunt work for the first time in the 'Mission: Impossible' franchise.

The actress made her debut in the action series in 'Mission: Impossible - Fallout' as the White Widow, and explained how she learnt how to do stunts from Tom Cruise.

She shared: "I had never done a stunt in my life before. To do something and make it look like a completely real stunt ... it was terrifying.

"Watching Tom and the stunt team, they are masters of their craft. And making the most complete fight scenes look totally real. They are like a dance routine, really. It was quite cool, that's how I thought of it."