Vivica A. Fox has revealed that she wants to Zendaya to play Vernita Green's daughter in a potential third 'Kill Bill' film.

Vivica A. Fox wants Zendaya to play her daughter in a 'Kill Bill' sequel. 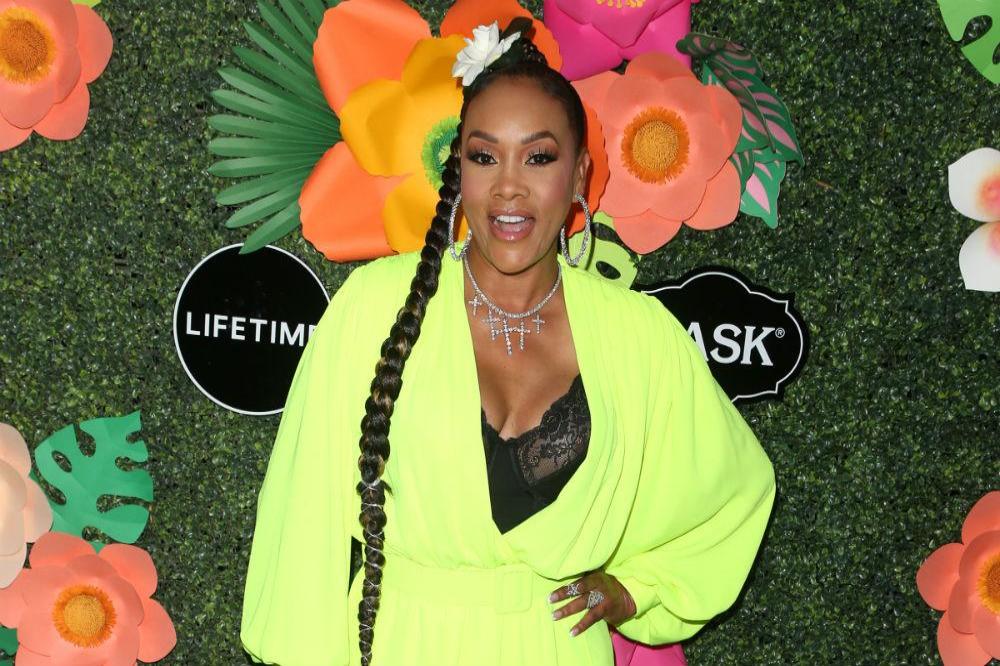 The 55-year-old actress played the role of assassin Vernita Green in Quentin Tarantino's 2003 classic and its sequel 'Kill Bill: Volume 2' the following year and admits she has ideas for a third movie which involves the 'Spider-Man' actress playing her child Nikki Bell - who witnessed Vernita's murder by Uma Thurman's The Bride in the first movie.

When asked about the possibility of another 'Kill Bill' movie, Vivica told NME: "I haven't got any official word ... I had a feeling that hopefully (Tarantino) was waiting on (Ambrosia Kelley, the actress who plays) my daughter to grow up a little bit.

"But then I was doing an interview and they asked 'What young actress would you get to play your daughter?' and I was like 'No, Ambrosia!' but they meant an established actress.

"So I went, Zendaya! How hot would that be? And that would probably green light this project. Because her and Uma are both very tall, and it would just be kick-butt, and I love her."

The 'Independence Day' star added: "Hopefully now we can put that out, like 'Tarantino, cast Zendaya!' And spark his interest to put on the fast track. Wouldn't it be amazing?"

Fox also suggested that she and Thurman could reprise their roles in a potential remake.

When asked about who would play Vernita and The Bride, she replied: "Uma Thurman and Vivica of course! We'd come back and reprise our roles."

Vivica admits that she would be confident that Tarantino would find a way for her to rejoin the series, despite her character's supposed death.

She said: "I'd get on the phone with my agent immediately, making sure that I could be a part of it. Tarantino has a great way of figuring out how to bring a character back even if they died, in a flashback or something. People have been waiting, and I'm in the waiting line too!" 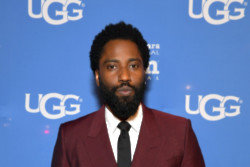 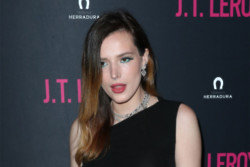 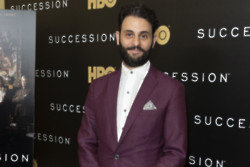