Movie star Wilford Brimley - who starred in films such as 'The China Syndrome', 'The Thing', and 'The Natural' - has died age 85.

Wilford Brimley has died at the age of 85. 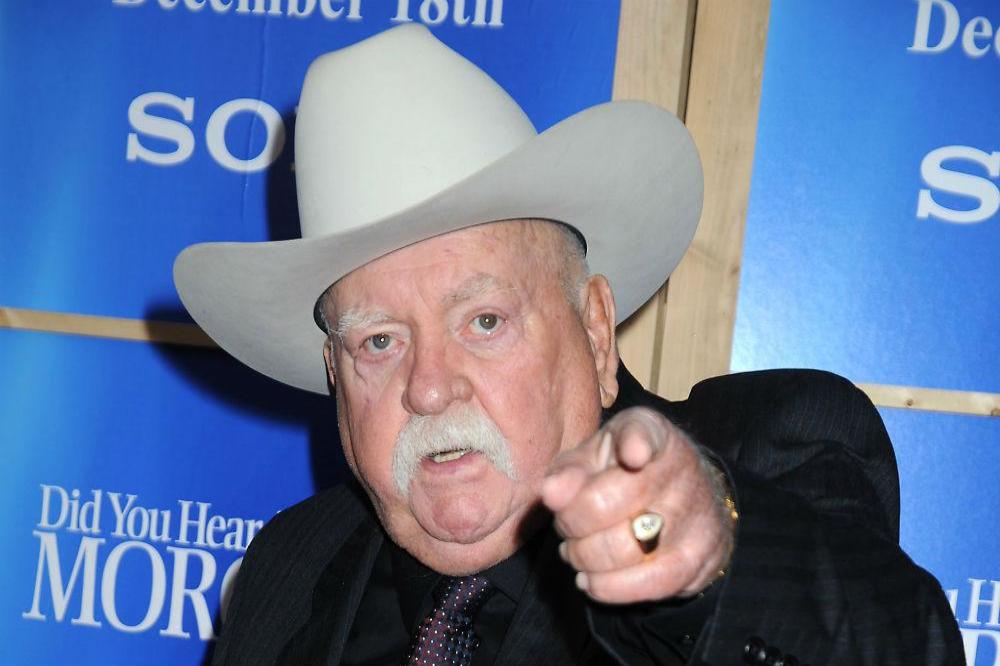 Lynda Bensky, Brimley's manager, told 'Entertainment Tonight': "Wilford Brimley was a man you could trust. He said what he meant and he meant what he said. He had a gruff exterior and a tender heart."

The film star had recently been in an intensive care unit wing of a hospital on dialysis, and had been very sick in the days before his death.

Lynda described Brimley as "one of a kind".

She said: "I'm sad that I will no longer get to hear my friend's wonderful stories. He was one of a kind."

During his career, the actor became a spokesperson for diabetes education after learning he had the disease in the late 70s.

He subsequently became the face of TV adverts for the Quaker Oats brand, as he encouraged viewers to eat the cereal because "it's the right thing to do".

Since his death was announced, a number of his celebrity friends have taken to social media to pay tribute to the late actor.

Stephen Colbert, the host of 'The Late Show', wrote on Twitter: "RIP Wilford Brimley - so many great performances, but I'll never forget seeing him sing this surprisingly tender "It's Not Easy Being Green" (sic)"

She wrote on the micro-blogging platform: "So sad to read this. I loved Wilford Brimley. It was a gift to get to work with him in the film " Tender Mercies." Great actor! #RIP Wilford. (sic)"

James Wan: Aquaman 2 will include elements of horror 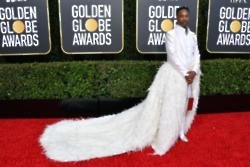 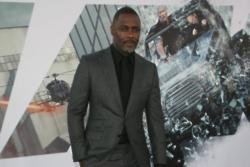