Yahya Abdul-Mateen II admits that he is looking forward to "dodging bullets" in the reboot of 'The Matrix'.

Yahya Abdul-Mateen II wants to do lots of stunts in the new 'Matrix' film. 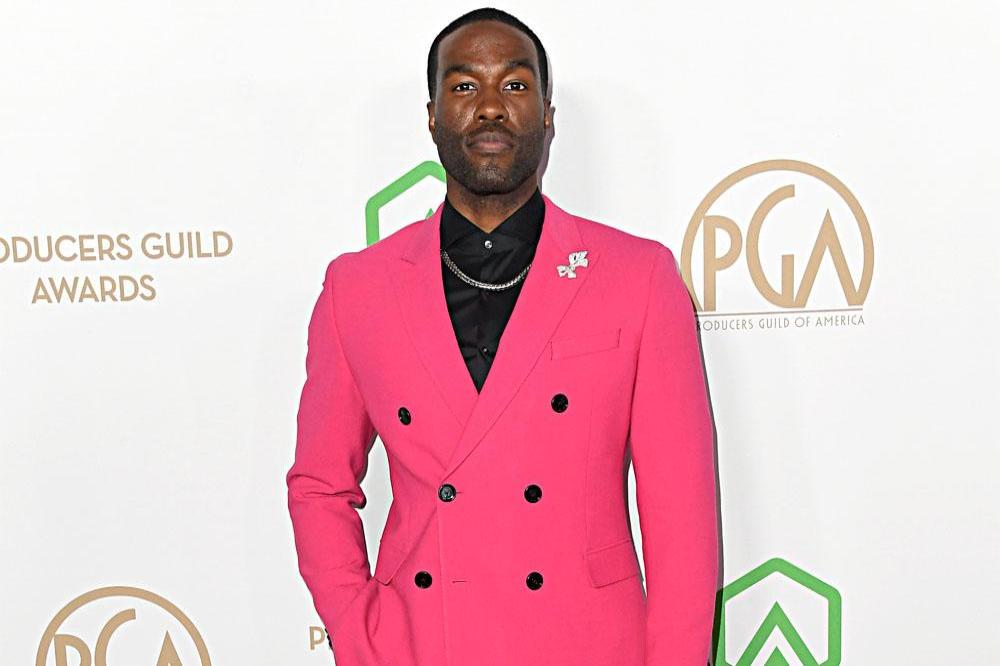 The 'Aquaman' actor stars in the next instalment of the sci-fi franchise and is keen to get his teeth into "dodging bullets" and "kicking ass" in the movie, which is set for release in May 2021.

Speaking to Empire magazine, Yahya said: "It's 'The Matrix' man! It would be a shame if I don't have a chance to kick ass, get my ass kicked, dodge bullets and do some cool s**t."

The 33-year-old actor - whose previous credits include 'The Greatest Showman' and 'Us' - admits that he was watched the original 'Matrix' films which has whetted his appetite for starring in the fourth instalment.

Yahya explained: "I've seen the (original) film so many times. You know, I can be an actor and also step back and just be a real fan of the things I'm working on. I'm really excited."

It has been rumoured that Yahya will play a younger Morpheus in the movie, the character played by Laurence Fishburne in the original trilogy of films but Yahya remained tight-lipped over his part.

'The Matrix' franchise is to return with a first motion picture in 18 years.

The Wachowskis kicked off the franchise in 1999 and the success of the dystopian sci-fi flick spawned two sequels, 'The Matrix Reloaded' and 'The Matrix Revolutions', both of which were released in 2003.

Keanu Reeves, Carrie-Anne Moss and Jada Pinkett Smith are set to reprise their roles as Neo, Trinity and Niobe respectively. They will be joined in the picture by newcomers such as Yahya, Jonathan Groff and Jessica Henwick. 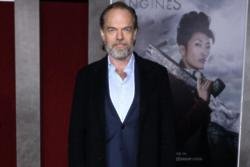 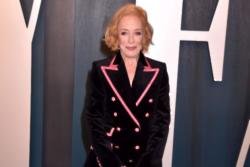