Jason Statham is one of Hollywood's most recognisable hardmen and he is back on the big screen this week with Spy - a movie that sees him mix action with comedy. 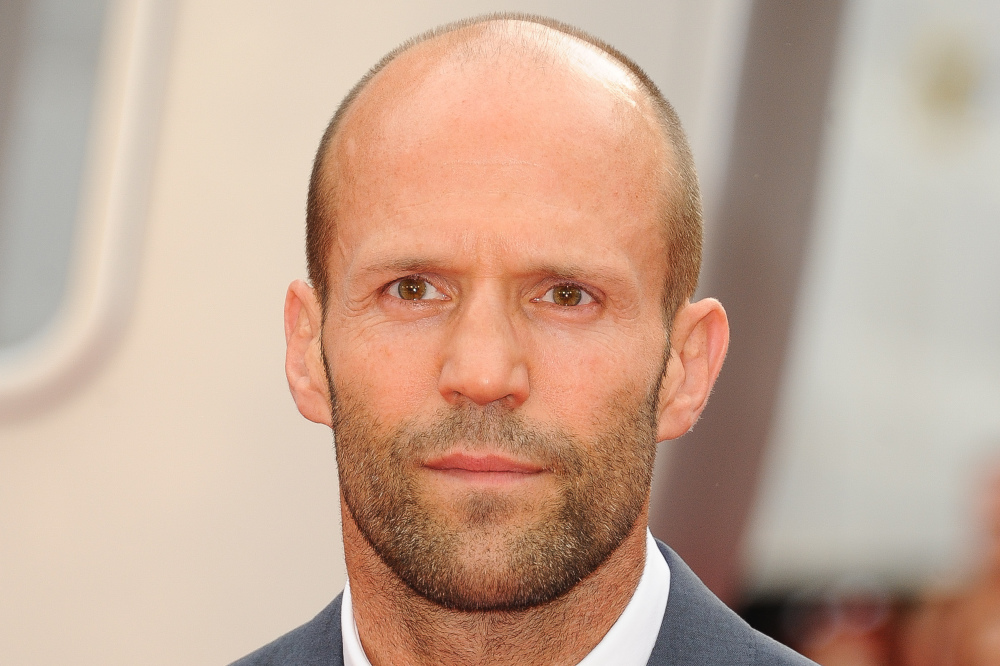 Over the years, Statham has been in some terrific movies that have really cemented him as a great action hero. While we all know he is a great action star, it is the comedy I can't wait to see the Brit tackle in Spy.

We take a look at some of the Statham films that you really cannot afford to miss.

Jason Statham was modelling when he was spotting by Guy Ritchie and cast in his feature film directorial debut Lock, Stock and Two Smoking Barrels - the pair kicked off their film careers with this movie and have never looked back.

Statham took on the role of Bacon in the crime caper alongside Jason Flemyng, Dexter Fletcher, and Nick Moran and the film hit the big screen back in 1998 - yes, this movie is almost twenty years old.

If you like the gangster genre then you are in for a treat with Lock, Stock and Two Smoking Barrels as it is a terrific watch. It is a faced paced, violent, funny gangster film, with Richie finding the perfect balance between the violence and the humour.

Lock, Stock and Two Smoking Barrels is more of an ensemble piece with Statham, Fletcher, Moran and Flemying making the perfect team at the very heart of the film. The four of them banter well and really bring to life Ritchie's sharp and witty dialogue.

Lock, Stock and Two Smoking Barrels was both a critical and commercial success upon release and helped put Statham on the movie map.

Statham reunited with Ritchie two years later as she took on the role of Turkish in Snatch - which just happens to by my favourite Ritchie movie.

Snatch saw Statham star alongside big named stars such as Brad Pitt and Benicio de Toro and was the film that really did help him break into Hollywood.

Like Lock, Stock and Two Smoking Barrels, Snatch is packed with some terrific dialogue as well as violent and laugh out loud moments. However, the movie has far more interesting characters that its predecessor and Statham leads a fantastic cast that bring them to life.

While Pitt does steal all of the headlines in this film - he is terrific as bare-knuckle boxer Mickey - Statham showed that he could take on a major role and help carry the film.

Snatch is a wise and witty movie that is packed with some great twists and turns and really is a hugely entertaining ride.

Once again, Statham enjoyed critical and commercial success with Snatch and the film has gone on to gain a cult following over the years.

In 2003, Statham returned to the big screen with The Transporter, which saw him take on the central role of Frank Martin. This movie really showed off Statham's action credentials as he did all of his own stunts.

Louis Leterrier and Corey Yuen were in the director's chair for the film, while Luc Besson penned the great screenplay.

The movie follows Frank, a transporter who will deliver anything, anywhere, no questions asked... put for a price. But when asked to move a package that begins moving, complications arise.

The Transporter is a movie that really is a lot of fun that puts Statham and his stunt work right at the film's heart. Of course, it is a little bit over the top - but that is half of the film's excitement and charm.

Statham really shines in the central role and his fight scenes really are the highlight of the movie - they also helped cement him as a great action star.

We have since seen Statham star in two further Transporter movies, but the two sequels have never lived up to the original. A must see if you like seeing Statham in action.

Released back in 2003, the movie saw F. Gary Gray back in the director's chair, while Statham teamed up with Mark Wahlberg, Edward Norton, Charlize Theron, Seth Green, and Donald Sutherland.

Charlie Croker (Wahlberg) leads his team in a daring gold heist against a former ally - who had betrayed them and left them for dead a year earlier.

Ok, so the title is the only real similarity to the original, but that doesn't stop The Italian Job for being an incredibly entertaining movie.

The Italian Job really is a lot of fun that has some great action sequences and car chase moments - thrown in some great chemistry between the central characters - and you have a movie that you can just kick and enjoy.

Statham turned to crime drama in 2008 as he led the cast in The Bank Job, which saw him director Roger Donaldson; he has already brought us movies likes Dante's Peak, and Cocktail.

The movie was based on the true events of the 1971 Baker Street robbery in central London - where the robbers tunnelled into the bank and robbed the safe deposit boxes that were stored in the vault.

Statham takes on the central role of ringleader Terry Leather in the film, and was joined on the cast list by Saffron Burrows, Richard Lintern, Keeley Hawes, Stephen Campbell Moore, and David Mays.

I love a good caper film and The Bank Job is a slick and rather suspenseful watch - it really is one not to miss if you are a big fan of this genre.

The Bank Job offers more than just a crime drama, as the film explores themes of corruption during the 1960s. This is a movie that really did exceed my expectations when I watched it the first time.

Statham gives a great performance in The Bank Job as he moved away from the high action projects that we had come to know him for. He really is a great dramatic actor and I would like to see him take on more roles like this.