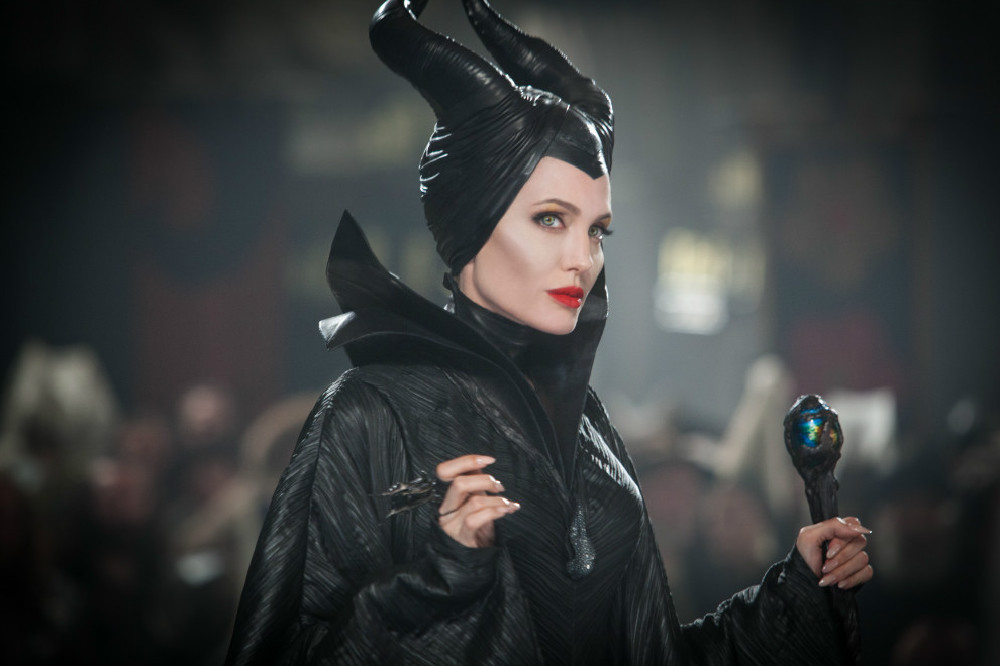 Maleficent is one of the summer movies that I cannot wait to see as Angelina Jolie is set to take on the title role.

If you haven't seen the trailer yet then you really should take a look, as Jolie really does look the business as one of Disney's greatest villains.

We may have a couple of months before the film is released, but we have got some great new images courtesy of Stitch Kingdom.

The new collection shows Jolie as Maleficent, as well as Elle Fanning as Princess Aurora. 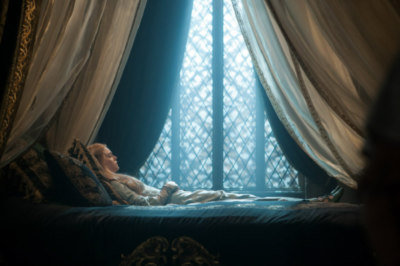 The live action Disney movie will see Robert Stromberg make his directorial debut, while the screenplay has been penned by Linda Woolverton.

Woolverton is no stranger to Disney, having penned the screenplay for the likes of Alice In Wonderland and The Lion King over the years. 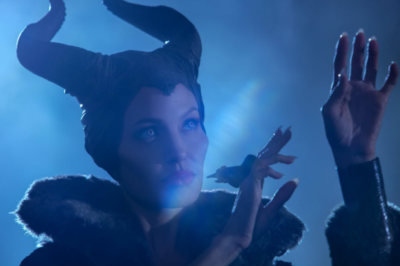 A fantastic cast has been assembled for the film, as Jolie and Fanning are joined by Juno Temple, Sharlto Copley, Peter Capaldi, Sam Riley, Imelda Staunton, Lesley Manville and Miranda Richardson.

A beautiful, pure-hearted young woman, Maleficent has an idyllic life growing up in a peaceable forest kingdom, until one day when an invading army threatens the harmony of the land. 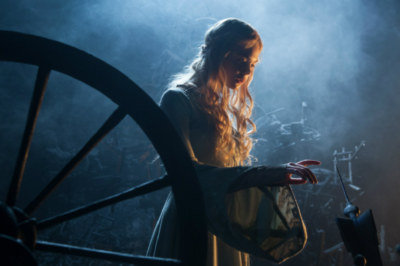 Maleficent rises to be the land’s fiercest protector, but she ultimately suffers a ruthless betrayal - an act that begins to turn her pure heart to stone.

Bent on revenge, Maleficent faces an epic battle with the invading king’s successor and, as a result, places a curse upon his newborn infant Aurora. As the child grows, Maleficent realizes that Aurora holds the key to peace in the kingdom - and perhaps to Maleficent’s true happiness as well. 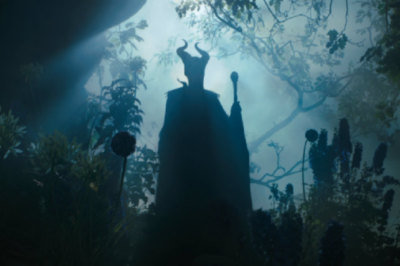 Maleficent will be the first big screen outing for Jolie since The Tourist, and I cannot wait to see her get her teeth into this interesting character.

Maleficent is released 30th May.