Excited about Gal Gadot's return in Wonder Woman 1984? Here is what we know about the sequel so far

Want to know about the Wonder Woman sequel? Look no further as this article has it all! 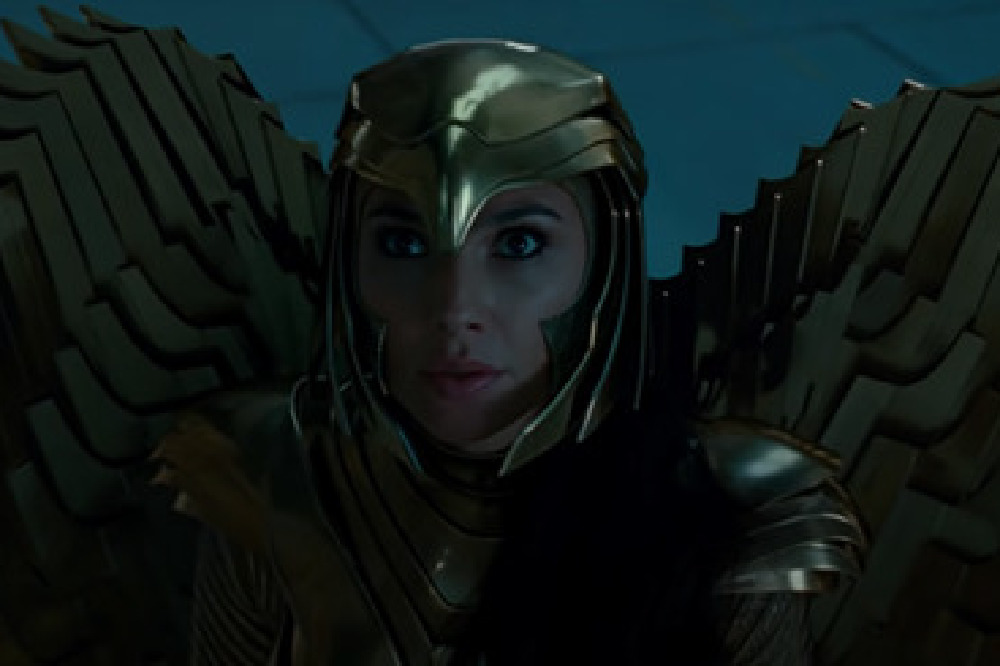 When it comes to DC, it can be a mixed bag regarding their films, from the brilliant The Dark Knight (2008), to a fan splitter like Suicide Squad (2016).

DC may not always hit the mark, but Wonder Woman (2017) definitely hit the spot, so the much-awaited sequel, Wonder Woman 1984 (WW84) seems likely to follow in its predecessor’s footsteps.

There seems to be a lot going on in this movie just by discussion online alone, but when we look at the trailer we can see that this film ticks all the boxes in regard to excitement, plot, characters and more – including the fabulous artwork for the posters.

The trailer shows not only the somewhat confusing return of Steve Trevor (who sacrificed himself in the first film), to the new addition to the cast – Cheetah.

While there is speculation regarding the plot, the facts seems to be this: Maxwell Lord seems to be the villain of this film, and seemingly has something to do with Steve’s return. Maxwell appears to want Diana (Wonder Woman) to pay him back for this miraculous favour, whatever that means…

Another plot point is of course Cheetah, formally known as Barbara. Barbara is a character who appears shy and reserved, but seems to want to be more than just background noise – and it look as though she succeeds.

Barbara appears to ally with Maxwell to begin her transformation into Cheetah, a being with superhuman strength and agility. Barbara’s story is definitely interesting, as we see, at least in the trailer, this introverted woman grow into a stronger person, and not just by her demeaner…

As we know, Gal Gadot will of course be apprising her fantastic role as Wonder Woman herself. Gadot’s performance of Diana Prince was phenomenal in her first film, and she will no doubt bring that same energy and care into this movie as she did the last.

Surprisingly to some, Chris Pine will be taking on the role of Steve Trevor once again. While it has been confusing for many fans in regard to how Steve returns, we now have a little information on that front as it may have something to do with Maxwell Lord.

Speaking of Maxwell, Pedro Pascal (Kingsman: Golden Circle) will be joining the cast as a character who seems to be the villain of this film. Pascal’s character appears to be the dominating and delightfully sinister type and yet another reason to be excited for this sequel.

Barbara is played by the amazingly talented Kristen Wiig (Paul, Bridesmaids), and it is known that many, many fans are excited to see her performance here.

Wiig’s character is the silent but deadly type, as Barbara is always pushed to the background – until she decides to retort, and buddy up with Maxwell to create the fascinating oddity that is Cheetah.

As for director, Patty Jenkins is back – and we couldn’t be more thrilled. Her vision of the first film was incredible, and her love, passion, and drive for the sequel to be as good, if not better that the first movie, shines through in a big way.

Now, however, speculation states that the new, and hopefully final release date of this movie is Christmas Day 2020.

While we all hope this is true, the Covid-19 pandemic could potentially set this date back further as it has done in the past, and even prohibit fans from seeing it in the theatres.

Patty Jenkins has made it very clear that she does not wish to go straight to streaming, as she has stated she made this film for the big screen. If theatrical release is not possible, Jenkins could consider the streaming option, or push the film back until cinema is safe again. 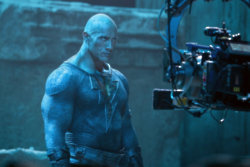