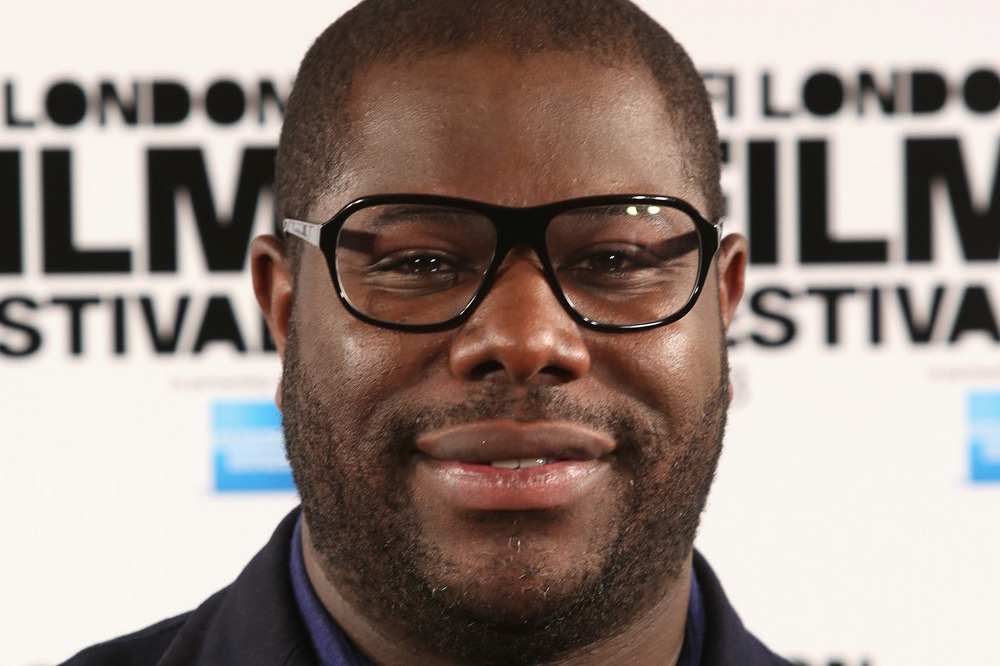 Only a couple of days to go now and the Oscar winners will be announced, and the Best Director crowned.

The Best Director is another category that really is too close to call, as Steve McQueen and Alfonso Cuarón are set to go head to head.

The pair have been battling it out on the awards circuit for the last few weeks, and it really is going to go down to the wire.

Steve McQueen made his directorial debut back in 2008 with Hunger, and has gone on to make Shame and 12 Years A Slave.

12 Years A Slave is nothing short of a masterpiece from McQueen, as he has brought Solomon Northup's powerful slave memoir to life.

In a short space of time, McQueen has shown the he is a real master behind the camera; despite his fantastic previous work, 12 Years A Slave will make his first Best Director Oscar nomination.

McQueen has not delivered a fluffy Hollywood take on slavery; instead, this is dark, brutal, and hard-hitting: it really is nothing short of filmmaking perfection.

12 Years A Slave is one of the essential movies that don't come around all that often, and McQueen really should be slapped on the back for having the bravery to make it.

McQueen has been winning Best Director gongs left, right, and centre for his fantastic work. However, he has missed out at the likes of the Baftas and Golden Globes.

The Best Director category really is a two horse race, and McQueen could very well come out the winner on Sunday night. 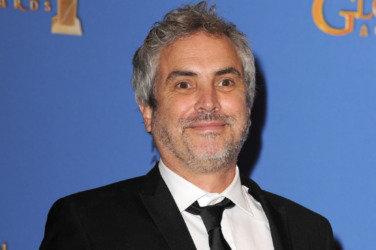 The only man standing in his way comes in the form of Alfonso Cuarón, who has created a very different masterpiece.

Much like 12 Years A Slave, Gravity is a film that has had everyone talking for its technical achievement.

Gravity is the most stunning film of 2013, as Cuarón plunged audiences into the mystery, danger, isolation, and beauty of space. There is no doubt that Gravity should win any and all special effect awards on Sunday night.

But it is not all about how the movie looks, as Cuarón has brought a beautifully crafted and heartfelt script to life.

The movie may look great, and the set pieces are incredibly exciting, but there is a very human and simple story at the centre of the film... a mother who is grieving for her child.

Cuarón beautifully balances the story with how the movie looks, to deliver an incredible cinema experience.

Cuarón has already picked up Best Director gongs at the Golden Globes and the Baftas, and is perhaps the slight favourite ahead of Sunday night's ceremony.

McQueen and Cuarón have both delivered two fantastic movies, that couldn't be more different to one another.

I would love to see McQueen win as he has delivered such a beautiful and powerful film. And I think 12 Years A Slave is the type of film that will resonate with the Academy.

The Oscar winners will be announced Sunday 2nd March. 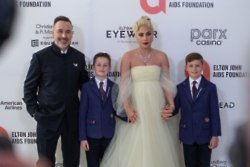 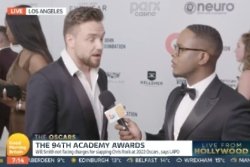 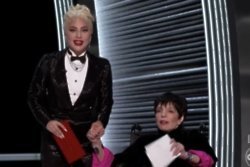 The Oscars 2022: The gorgeous moment between Lady Gaga and Liza Minnelli we should be talking about