We have seen a whole host of fairytale movies hit the big screen over the last couple of years and enjoy huge success - we have already been treated to the wonderful Cinderella this year - and now Pan is on the horizon. 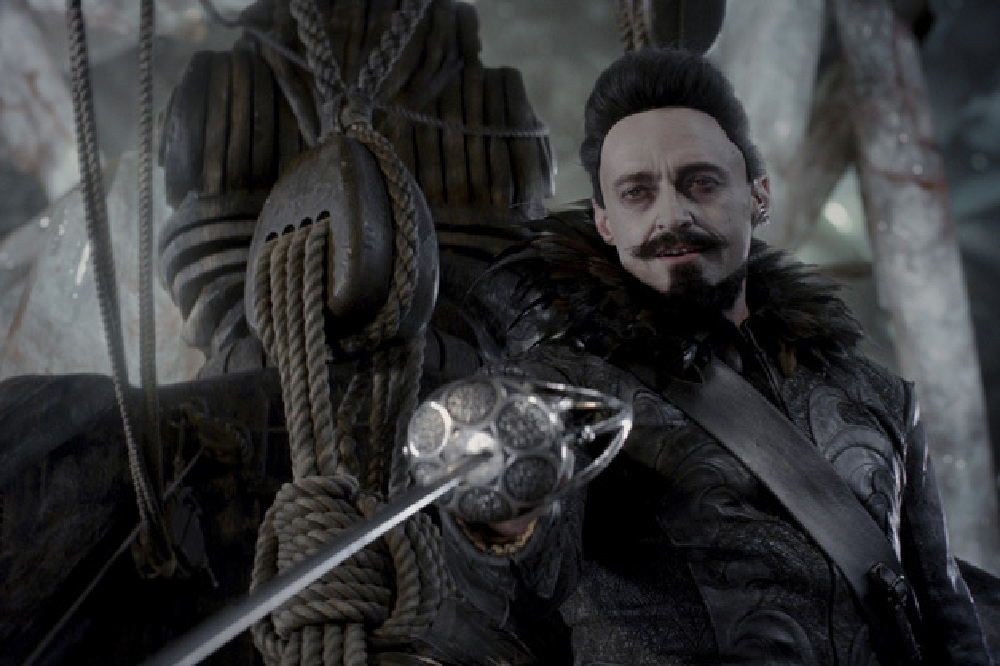 Peter Pan is one of the most enduring figures from every childhood and this much loved character is set to return in a brand new movie. I have to admit it is a movie that I have been looking forward to ever since I discovered who was in the director's chair and on the cast list.

Pan will mark the return of Joe Wright to the helm for his first directorial outing since Anna Karenina. Wright is one of the most exciting British filmmaker around having brought up movies such as Pride & Prejudice, Atonement, and The Soloist during his career. Personally, I am thrilled that he is back as I am a huge fan of all of his work.

Of course, the characters in the film are based on the wonderful creations of author J.M. Barrie, but Pan tells a story about Peter Pan that we haven't seen before and is more of a prequel to the tale that we all already know so well.

Levi Miller is a name to keep an eye on over the next couple of years as his star is set to rocket after bagging the title role in the film. While Miller has other acting projects under his belt, Pan is set to be his first major lead role in a movie and the biggest acting project for his to date.

Levi may be inexperienced when it comes to feature films, but the supporting cast that has been assembled around him are certainly not. Hugh Jackman, Garrett Hedlund and Rooney Mara are on board as Blackbeard, a young Jim Hook, and Tiger Lily.

The impressive cast list is completed by Cara Delevingne, Amanda Seyfried, Nonso Anozie, and Paul Kaye - it really is a very exciting line-up.

Hugh Jackman is a bit of a favourite here at FemaleFirst and it's not often that we see him take on a villainous role - we saw it a little in Chappie earlier this year, but Blackbeard is going to show off a completely different side to him as an actor. I don't know about you, but I really cannot wait to see him in action in this great role.

Offering a new take on the origin of the classic characters created by J.M. Barrie, the action adventure follows the story of an orphan who is spirited away to the magical Neverland. There, he finds both fun and dangers, and ultimately discovers his destiny - to become the hero who will be forever known as Peter Pan.

Peter Pan is a movie that should have been released earlier this summer but was pushed to the autumn schedule to avoid going head to head with Ant-Man and Mission: Impossible - Rogue Nation. I think this was a great movie and it is always fantastic to have a blockbuster as part of the film line-up at this time of year.