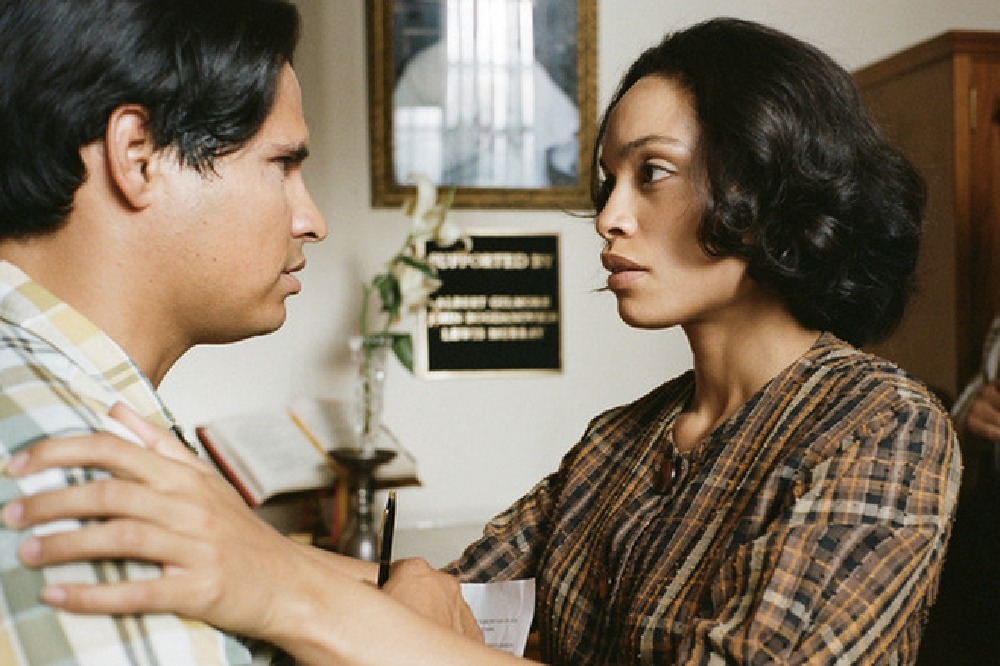 Raindance Film Festival is a must if you are a fan of indie film as the festival has been championing independent movie making for over twenty years.

The 2014 festival in London is set to be an exciting one, as films and filmmakers from around the world are going to have their work in the spotlight.

We take a look at some of the films that you cannot miss during the twelve-day festival.

César Chávez is one of the biopic movies to watch out for at the festival, as Diego Luna returns to the director's chair.

This is the first film for Luna since he made his debut with Abel back in 2010. This time around, he tells the story of César Chávez, the civil-rights activist and labour organizer.

The movie follows Chávez as he battles for better rights for the 50,000 farm workers in California.

Michael Pena takes on the role of Chávez in the film, and is joined on the cast list by America Ferrera, Rosario Dawson, and Wes Bentley.

César Chávez premiered at the Berlin Film Festival earlier this year, and will be part of the Gala section of the Raindance festival. 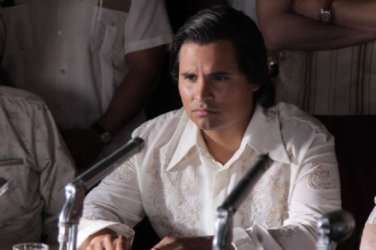 I Origins is a movie that has already hit the big screen here in the UK, but it a movie that will be a gala screening at the festival.

The sci-fi/drama is the second live action feature film for Mike Cahill; he tackled this genre for the first time back in 2011 with Another Earth.

Another Earth was part of the Raindance festival back in 2011, and now Cahill is back.

The director teams up with actors Michel Pitt, Steven Yeun, and Astrid Bergès-Frisbey for the film, which follows a molecular biologist and his laboratory partner, uncover evidence that may fundamentally change society as we know it.

I Origins could well be one of the most thought-provoking movies at the Raindance film festival this year. 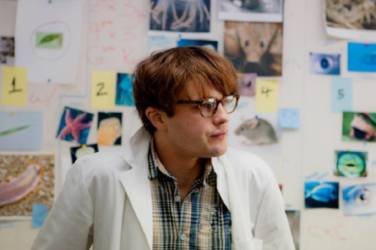 Wild Canaries is one of the many American movies that will be screened at the festival, as Lawrence Michael Levine is back in the director's chair.

This is the third feature film for the actor/director as he mixes comedy, mystery, and romance for his latest project.

Levine is on the cast list as well as in the director's chair and he joined by Sophia Takal, Alia Shawkat, Annie Parisse, and Jason Ritter.

Wild Canaries was nominated for the Grand Jury Prize at SXSW, and it will be one of the comedy highlights of Raindance. 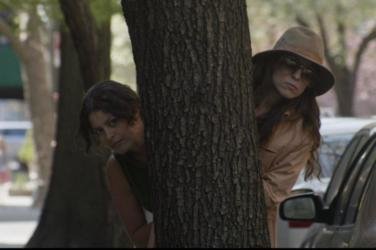 The Quiet Hour is one of the British films to watch out for, as director Stephanie Joalland tackles the sci-fi/thriller genre.

The Quiet Hour will mark the feature film directorial debut for Joalland, as she makes the transition from short films.

The Quiet Hour is set after an alien invasion where a young girl and her blind brother fight for survival and defend their farmhouse from extra-terrestrials.

Dakota Blue Richards takes on the central role of Sarah, and is joined on the cast list by Karl Davies, Jack McMullen, and Brigitte Millar.

The Quiet Hour will screen as part of the Gala section of the festival and is one of the British movies that is not to be missed. 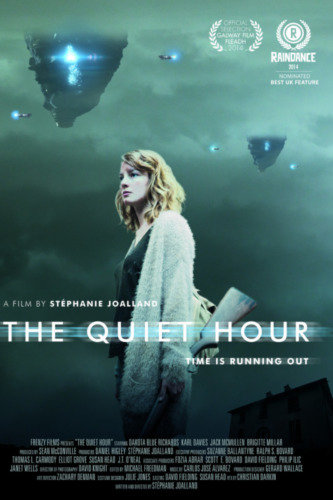 Raindance film festival features movies from around the world, and The Otherworld is a French documentary.

The Otherworld will be receiving its UK premiere at the festival, as Richard Stanley is back in the director's chair.

Stanley is no stranger to the documentary genre, with the likes of The White Darkness and The Secret Glory under his belt.

The Otherworld explores the different places where people believe we can come close to toughing the magical 'other world'.

The Otherworld is a movie that examines other people's beliefs and is set to be a challenging and standout documentary at the festival. 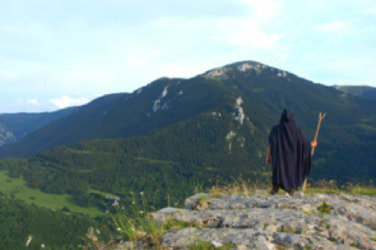 Wolf is another film that will receive its UK premiere as it screens as part of the gala section of the festival.

Wolf is one of the Dutch films to watch out for at Raindance, as the crime/drama sees Jim Taihuttu back in the director's chair.

Taihuttu has penned the screenplay as well as being in the director's chair, in what is his first film since Rabat back in 2011.

Wolf follows Maj-id a talented kick boxer who finds success and notoriety both inside and outside of the ring.

Soon the worlds of kickboxing and organised crime begin to collide and the lines between the two start to blur.

Raindance is a festival that highlights great indie films from around the world, and Wolf is one that is not to miss. 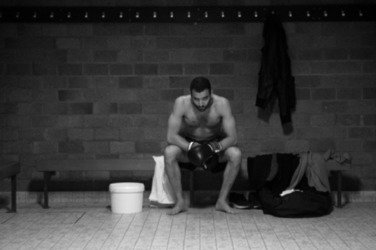 The Record Keeper as a television series, and now it has been adapted into a feature film by director Jason Satterlund.

The Record Keeper is only the second feature film for Satterlund; he made his debut back in 2008 with The Human Trace.

Lindsay Frame, Dennis Hill, JuneSoo Ham, Gilberto Martin del Campo, and Faye Jackson are all on board the film.

The Record Keeper is a sci-fi drama about the history of mankind, told from the perspective of angels.

The film centres around Raina and her life as a record keeper in Heaven’s administrative offices. She interviews angels and demons about the events unfolding on earth, and is pulled into the waging war of good versus evil.

Raina becomes particularly involved in the lives of two angels from each side of the conflict; Larus, a fighter for the rebellious General (Lucifer), and Cadan, a soldier loyal to the Prince (Jesus). 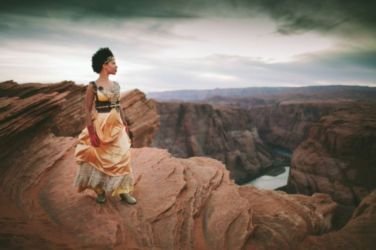 Other movies to watch out for at the festival include The Art of Disappearing, The Goa Run, Take Me To The River, Human Capital, and Hinterland. 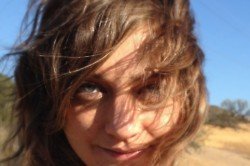 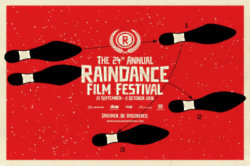 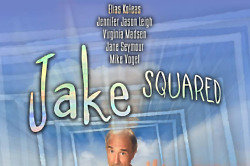