The Changing Faces Of Rooney Mara

Rooney Mara is slowly becoming a household name for her chameleon approach to taking on challenging roles and refusing to be typecast.

From a typical American teen to a Swedish computer hacker, and most recently a Texas outlaw in the 1970s in August’s Ain’t Them Bodies Saints, let’s take a look at some of the many changing faces of Rooney Mara’s dynamic career to date.

One of Rooney’s first TV roles - she played a small role in an episode of Law and Order as a teen involved in school bullying. These edgier roles are what Rooney would eventually become famous for. 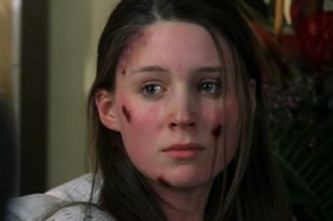 Rooney changed directions and played typical American high school girls for a while in indie films Dare and Tanner Hall. 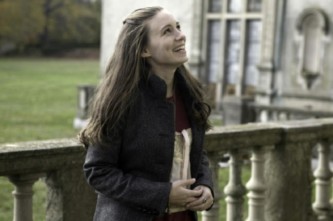 Giving the horror genre a try, Rooney starred in a remake of this classic horror from 1984. Distancing herself from the schoolgirl roles of the previous year, Rooney spent much of the movie bloodied and screaming. 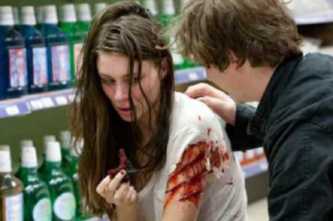 She looked pretty, but smart, as evidenced by the no-nonsense colour scheme consisting of shades of brown, grey, and navy. This was Rooney’s first major step towards stronger female roles. 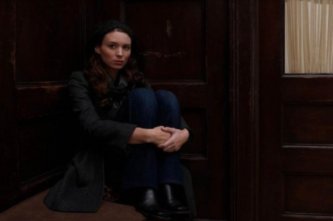 Rooney was unrecognizable in her Oscar-nominated turn as Lisbeth Salander in the English-language film of the first of Stieg Larsson’s best selling Millenium Trilogy novels.

For the edgy role, Mara cut her hair and dyed it black, shaved her eyebrows, and got four piercings in her ears, one in her eyebrow and another in one nipple.

She donned additional fake piercings and tattoos to complement her all black ensembles to portray the rebellious and deviant computer hacker.

The film’s fashion changed Mara’s off-set fashion. The actress confesses that after the film her style became less'girlie, frilly' and more 'comfortable, more utilitarian, and sort of boyish.'

Many of her subsequent red carpet looks showed off her new black-and-white minimalistic sartorial preference. 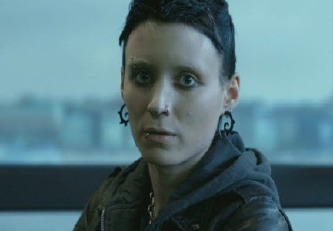 The Girl with the Dragon Tattoo

Rooney took on another challenging role in Steven Soderbergh’s Side Effects, playing a young woman who might have committed murder due to the side effects of a drug she was prescribed.

Oftentimes in prison uniforms or mental hospital gowns, Rooney gave an emotional performance that was a standout in the all-star cast. 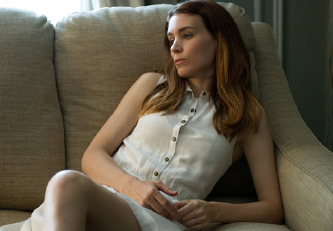 Never one to shy away from tough parts, Rooney’s latest role might be her best yet. She stars opposite Casey Affleck, who plays an outlaw trying to get home to his wife (Mara) and the child he never met.

Rooney plays the wife who might have a larger role in the crime (that took her husband away) than originally suspected... Sounds like another fantastic part for an actress who continues to excel in every genre she tries. 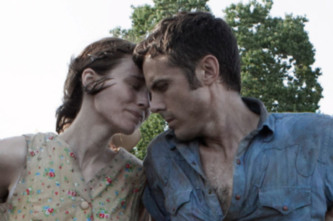 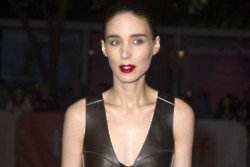 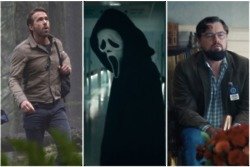 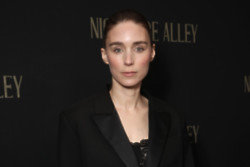