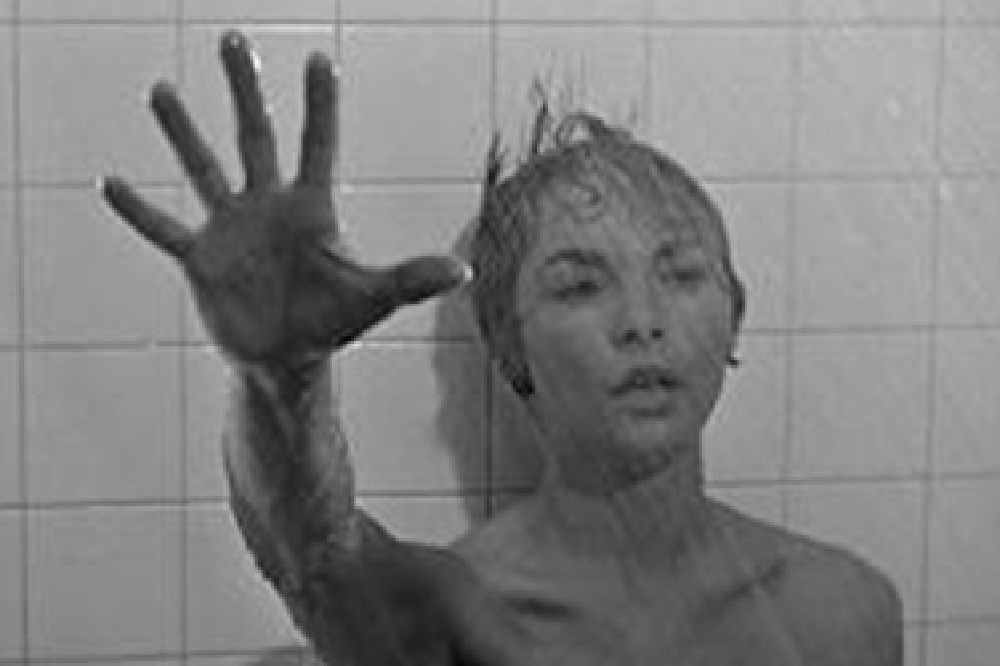 A key way of getting an audience truly engrossed in a film, is to get them jumping out of their seat from time to time.

Over the years, this tactic has been used in horror films, crime drama, and big budget pictures.

We take a look at some of the movie moments that continually make us jump and chill us to the bone.

Funnily enough, we don't start with the horror genre, but with the blockbuster.

Back in 1975 when the blockbuster genre was changed forever by Steven Spielberg with this film. Seriously, Jaws is as great a movie today as it was nearly forty years ago.

However, there is one moment in the film that makes me jump out of my seat every time... and that is when Hooper - played by Richard Dreyfuss - makes a grisly discovery aboard Ben Gardener's deserted boat.

This really does remain one of the film's scariest and most memorable moments.

Psycho remains one of the greatest horror movies of all time, as director Alfred Hitchcock shocked and terrified his audience.

From the very start, Hitchcock is notching up the tension: the tension is at its peak in the shower scene.

This is widely regarded as one of the most terrifying horror scenes in movie history as Hitchcock wasn't afraid to show the violence.

Killing off your leading lady after thirty minutes may have been a daring movie, but it was a risk that proved to be a huge success.

- Ringu: Girl Comes Out Of TV

It is fair to say that from start to finish Ringu has a real eeriness and creepiness to it - something that the American remakes were sadly unable to capture.

Directed and written by Hideo Nakata, the movie was based on the book by Kôji Suzuki and released in 2000.

One of the film's greatest and most chilling moments came when the mysterious girl in the video starts to crawl out of the television.

- Alien: Alien Bursts Out Of Chest

Alien is one of the most iconic science fiction films of all time, and Ridley Scott's greatest directing moment.

And when it comes to scary movie moments, you can't not mention the most talked about sci-fi scene of all time.

To get the great reaction from the cast, no one knew that the alien was going to burst out of poor John Hurt's chest... yes, those reactions are totally genuine.

Alien went on to both critical acclaim and box office success, and remains one of the greatest films in this genre of all time.

We take a look at the crime/drama genre now as Brad Pitt teamed up with Morgan Freeman for Se7en: which was directed by David Fincher.

The finding of the Sloth body provides the biggest jump out of your seat moment of the whole film.

It seems that the body is not as dead as they thought he was:

Se7en is packed with downright creepy moments - the end is particularly grim - in what is a thrilling and exciting watch.

Insidious was one of the best horror movies to hit the big screen in 2011, as James Wan returned to the director's chair

He is a horror director that doesn't rely on CGI wizardry to get his chills, but uses good old-fashioned jumps and scares.

One of the best is below as the red faced man has come to take a child... he's behind you!!!!!

- The Blair Witch Project: The Ending

In 1999, The Blair Witch Project showed that you didn't need a big budget and all-star cast to make a monster movie.

By using the internet and a strong viral marketing campaign, the film was one of the most talked about that year.

The Blair Witch Project is packed with incredibly creepy moments, but the ending really is the scariest.

Other scary film moments include the Grady twins in The Shining, 180-degree head spin in The Exorcist and the Pale Man in Pan's Labyrinth. 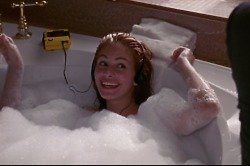 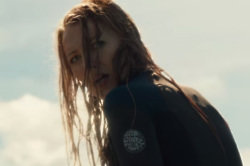 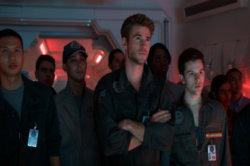