Did you spot these seven throwbacks? 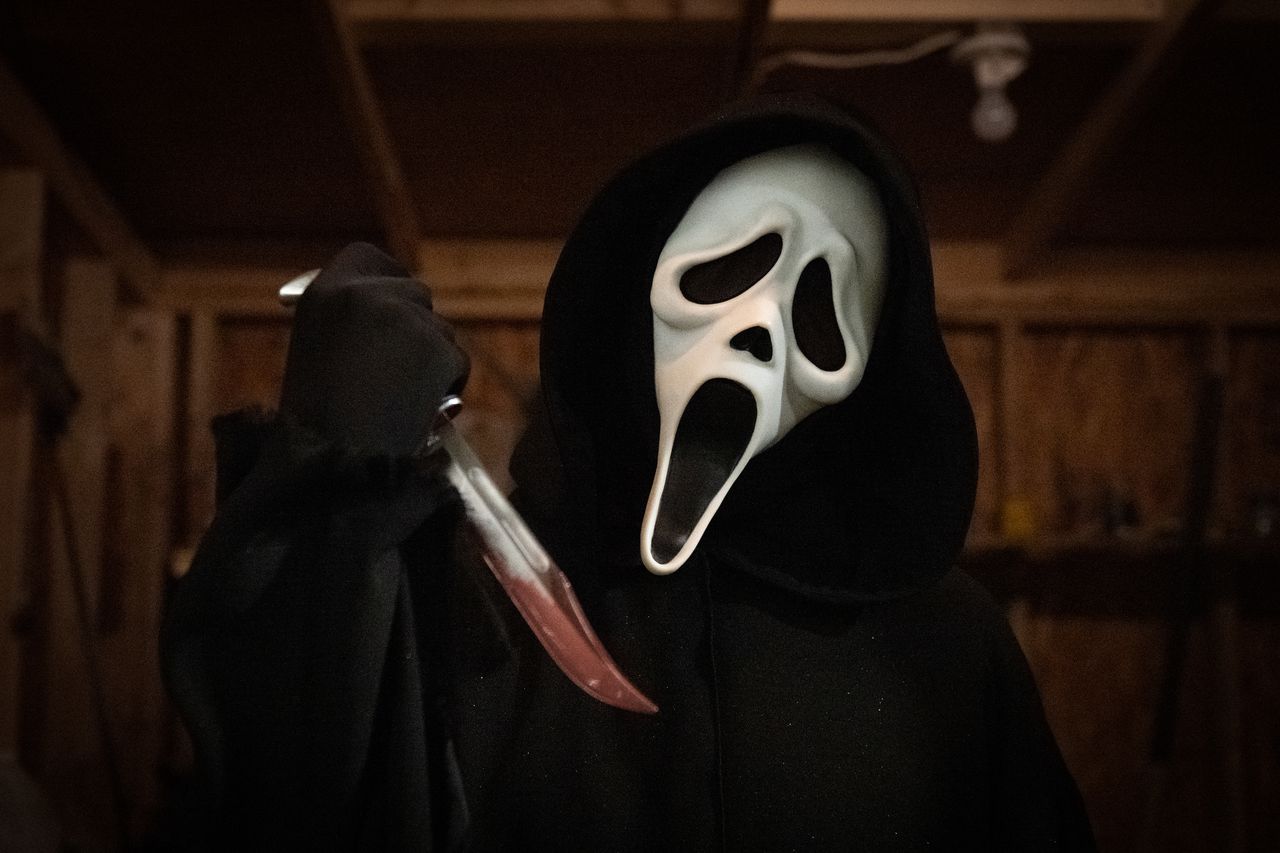 Ghostface made a return in the fifth Scream instalment / Picture Credit: Paramount Pictures

The new Scream movie has been a hit with critics and fans alike. Though there was a whole new team behind the horror flick, they proved more than capable of bringing a passion and fresh new outlook to the franchise with a film that late director Wes Craven would have been proud of.

Now, looking back, we’ve been thinking about some of the brilliant Easter Eggs scattered throughout the feature; little throwbacks and things you might miss if you blink at the wrong time, or look at the wrong side of the screen.

Here are our favourite seven: did you spot them all?

Note: There will be discussion of spoilers surrounding the new Scream film in this article. 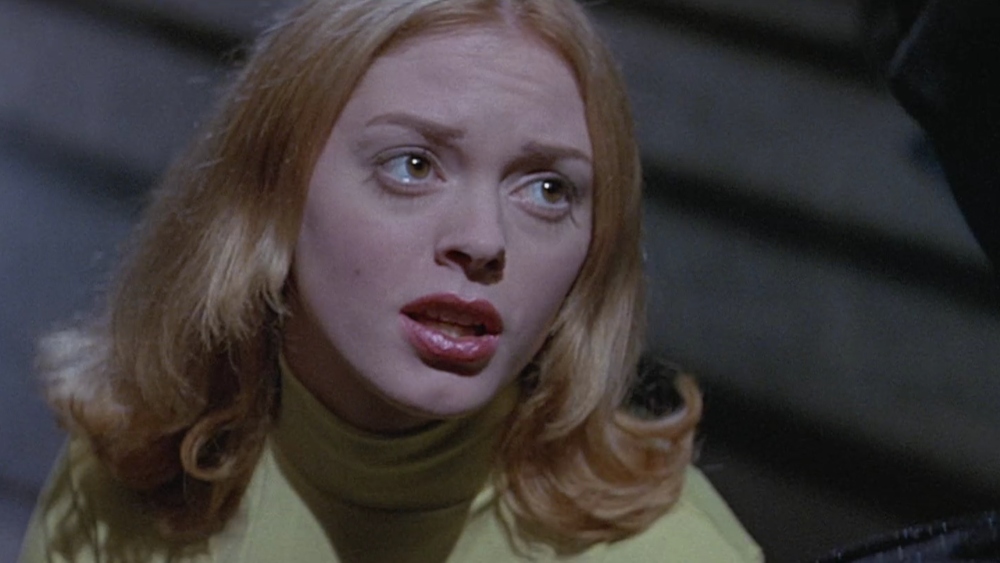 When we first catch up with Dewey (David Arquette) in the new movie, he’s living alone after splitting up with former wife, Gale Weathers (Courteney Cox), quitting his role as Woodsboro Sheriff and, sinking into a depressed state that he likes to self-medicate with alcohol.

It’s a sad sight to see. Dewey is usually one of the most positive characters in the Scream series but, having been through a massacre four times in the past, can we really blame him for where he ended up? Now, all he has for company is his sister Tatum’s ashes, who was murdered all the way back in the original film. We see the tribute to her - and Rose McGowan who played her - inside Dewey’s home.

6. Drew Barrymore made a surprise return! 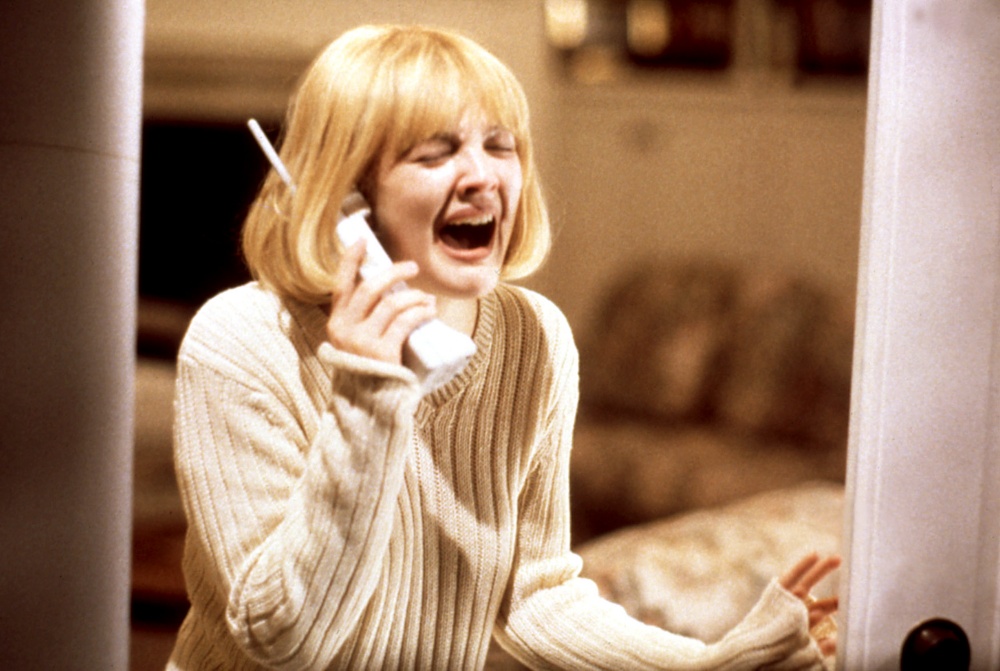 You’d be forgiven for missing this one, as the woman who brought Casey Becker to life (for just a few moments) in the original Scream flick never actually appeared on screen. It was simply her voice being used, instead.

At the beginning of the movie, as we’re introduced to the new cast of youngsters at Woodsboro High, a principal is making announcements. That principal is voiced by none other than Barrymore herself! But she wasn’t the only familiar voice making a return…

5. Matthew Lillard is also back! 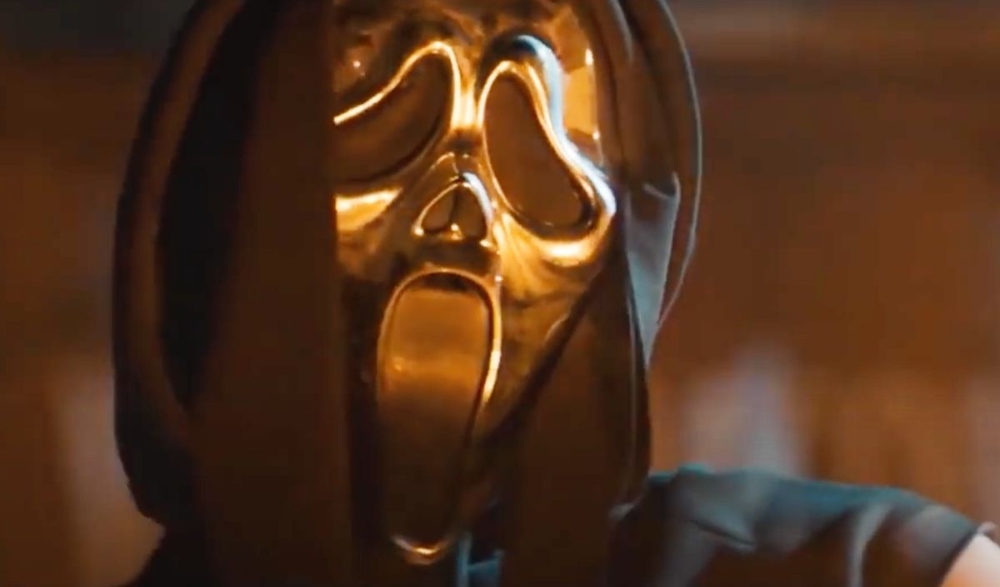 Gold mask Ghostface was voiced by someone familiar to the role... / Picture Credit: Paramount Pictures

Little did we know it at the time, but it’s been confirmed that Stu Macher actor, Matthew Lillard, was indeed a part of the new Scream movie. Though he didn’t turn out to be Ghostface, as many had theorised, he did lend his voice to the gold-masked Ghostface in the latest Stab film.

After falling victim to the Ghostface Killer, a party is thrown in Wes’ (Dylan Minnette) honour. What filmmakers of course wanted to do here however, is also pay homage to the iconic Wes Craven. Not just content with signs and celebrations however, the voices of former cast members including Jamie Kennedy, Skeet Ulrich, Adam Brody, Hayden Panettiere and Marco Beltrami to take part in the party’s toast, as well as Craven’s widow, Iya Labunka.

Speaking of the character Wes, we discovered that he was the son of former Deputy Sheriff and now leading authority figure in Woodsboro, Sheriff Judy Hicks (Marley Shelton). Before he meets his untimely end, we see him prepping for dinner with his mother, none the wiser to the fact her dead body is right outside the front door.

Despite the horror that awaits, we couldn’t help but laugh when Wes made it over to the fridge and spotted a note that read, ‘lemon squares in the fridge’. It was a nod to the fourth Scream flick, in which we saw Judy baking lemon squares for Dewey, before being told by Gale, ‘your lemon squares taste like ass!’ So, so good. 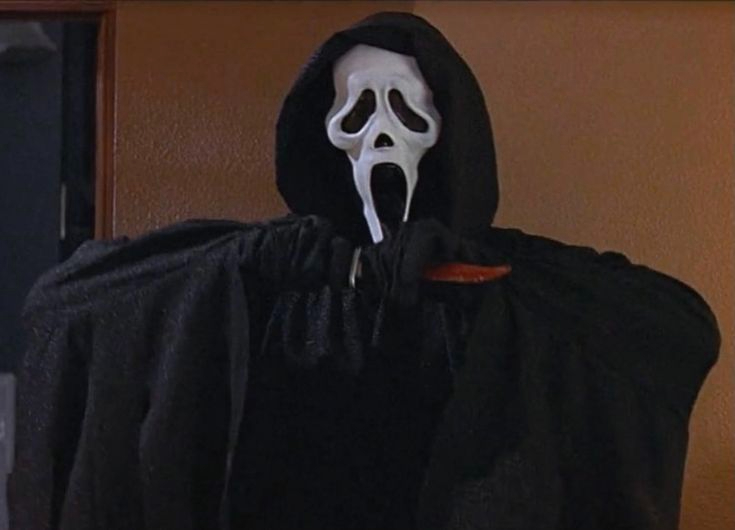 As our 2022 horror flick reaches its bloody end, we see Sam (Melissa Barrera) stab one half of this film’s Ghostface Killers to death, in a brutal display of violence. After finishing him off, we watch as Sam wipes the blood off of the knife in the same way that her father, Billy Loomis (Skeet Ulrich) did, after taking the lives of his victims.

Does this mean we’ll see Sam don the Ghostface mask herself in the future? Only time will tell… 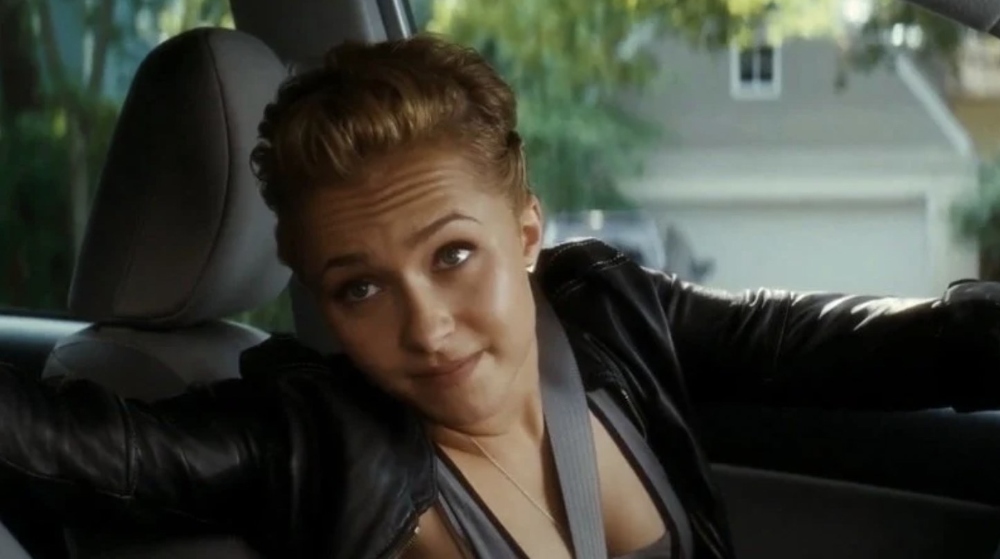 During a scene in which we see Richie doing his research into the Stab franchise, he’s watching a rundown of what audiences could expect from the reimagined series with the latest big screen Stab release. It wasn’t the video that caught our eyes however…

If you look to the right of the screen, there was a column of suggested and related videos and one of them, was an interview with a woman described as a ‘Woodsboro Survivor’… it was none other than Kirby (Hayden Panettiere) from Scream 4.

Whether or not Kirby made it past her stabbing injuries at the climax of the 2011 horror flick was a question that had been plaguing fans ever since its release. Late director Wes Craven had suggested that she was originally supposed to survive in a Director’s Cut of the film, but writer Kevin Williamson had other ideas. Still, it looks like Scream (2022) had creators who wanted to move in Craven’s direction, so if you’re a Kirby fan, you’ve got James Vanderbilt and Guy Busick to thank!

Scream is available to watch in cinemas now. 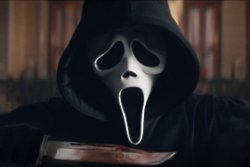 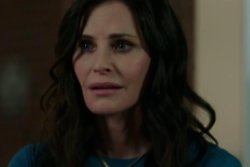