Spectre: Behind The Scenes In Mexico

Spectre is set to be one of the biggest films of the year and is one of the autumn movies that I am already super excited about. 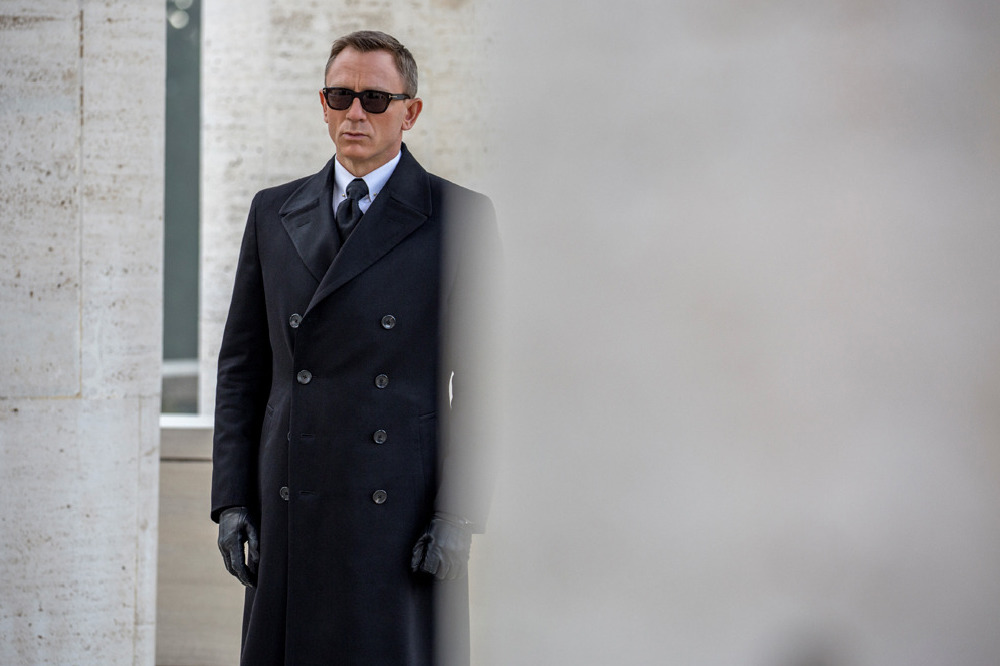 We know that we are going to get all of the action that we have come to expect from a James Bond movie... but this new video shows that Spectre is going to have one of the biggest and most vibrant opening scenes to a Bond film ever.

The movie's opening scenes will take place in Mexico during the Day of the Dead festival and the film recreated this huge spectacle for the movie.

Spectre will see Mendes back in the director's chair for what will be his second consecutive Bond movie - he made his debut with this franchise back in 2012 with the fantastic Skyfall.

Mendes is not the only name returning as John Logan is also back to pen the screenplay - he has teamed up with Neal Purvis and Robert Wade this time around.

Of course, Daniel Craig is back as 007 in what is his fourth outing as the iconic spy. It has been almost a decade since Craig took up the role of Bond in Casino Royale - the twenty-first Bond movie will be celebrating its tenth anniversary next year.

Craig reunites with Ralph Fiennes, Naomie Harris, and Ben Whishaw, while Monica Bellucci, Dave Bautista, Lea Seydoux, Andrew Scott, and double Oscar winner Christoph Waltz are some of the new faces on board.

A cryptic message from Bond's past sends him on a trail to uncover a sinister organisation. While M battles political forces to keep the secret service alive, Bond peels back the layers of deceit to reveal the terrible truth behind Spectre. 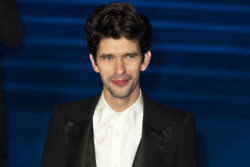 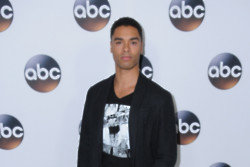 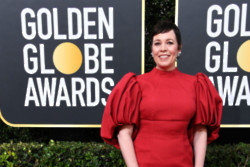