Spider-Man finally entered the MCU, and with the perfect actor to portray him.

The Marvel Cinematic Universe (MCU) officially began in 2008 with Iron Man, and has only become more beloved and successful since then. With iconic characters being brought onto the big screen, fans wondered if the webbed wonder would ever join the fray... 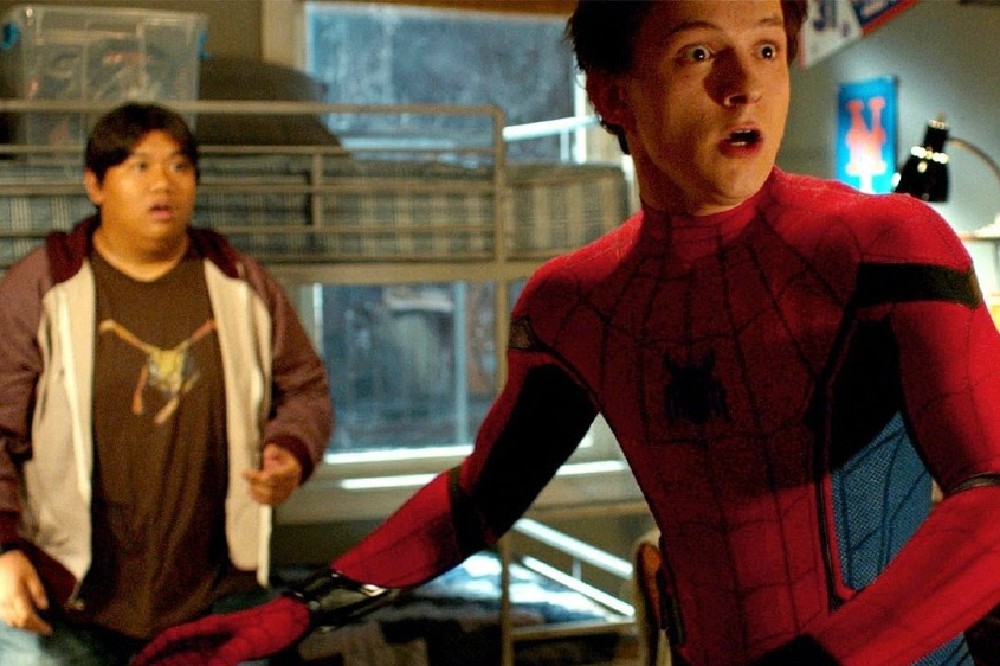 2016 saw the first ever appearance of Tom Holland’s Spider-Man in Captain America: Civil War, when Tony Stark (Robert Downey Jr.) recruited the young hero onto his team. That first glimpse of the MCU’s Spider-Man is an iconic moment, and one fans will most likely never forget.

Despite Tobey Maguire being the first big screen Spidey, and Andrew Garfield following suit in the next set of movies, Holland’s portrayal saw Peter Parker at the perfect age, and Marvel bypassed the Uncle Ben story and showed Peter as he should be; a perfectly lovable nerd.

Maguire and Garfield were both 27 when their first Spidey movies took place, whereas Holland was 20, meaning he actually looked like a high school student.

Spider-Man: Homecoming (2017) was Holland’s first solo film as the web slinger, and it went down exceptionally well with fans. Peter’s adoration for Stark and obsession with texting Happy Hogan (Jon Favreau) showcases his high-school age; a boy with superpowers who just helped Stark in battle is bound to be a little overexcited.

The movie follows Peter as he tries to juggle student life with his web-swinging alter ego. Similar to the other versions of the hero, this Peter also has a high school crush, this time named Liz (Laura Harrier); but his adoration for her proves to be nothing but troubling for him.

Peter spends the movie, despite Stark’s warnings not to, following a villain called The Vulture (Michael Keaton), who is using Chitauri weaponry from the battle of New York in 2012 to control his own empire; which Peter aims to shut down.

After learning who The Vulture really is, Peter must drop everything and stop the villain’s plans; in spite of him wanting to spend time with his friends and have a normal life…

Spider-Man: Homecoming was a perfect and more details introduction for Holland’s Peter Parker; his young, naive attitude makes him the perfect hero as he doesn’t know everything, showing that everyone makes mistakes and allowing the character to showcase how smart he really is.

His humor also shines through, as the surrounding cast such as Aunt May (Marisa Tomei), and best friend Ned (Jacob Batalon) are amazing at keeping the comedy flowing; just what we expect from a Spider-Man movie.

The comedy is this movie is stellar, as Spider-Man’s sarcastic and well-rounded humor does well to highlight his lovable nature, and his first ever interrogation doesn’t go well as he’s simply to kind to be intimidating.

Peter’s intelligence is of course a major part of who he is, and while this movie focuses a little more on the action, we still see his brain working when he and Ned find a remnant of Chitauri technology.

The way he figures out plot points and follows his gut, despite a warning from his mentor, Stark, shows that he really is the perfect hero; while he goes against ‘orders’, he did what he thought was right and that is who Spider-Man is.

This film perfectly embodies Spider-Man as a character. He is a friend, a nephew, a student, a hero, and so much more. Peter’s caring attitude sometimes leaves him with no choice but to protect those closest to him, even if that means being alone; this is who Spider-Man and Peter Parker are, regardless of who plays the hero.

Aside from showcasing perhaps the ideal Peter Parker, Spider-Man: Homecoming is simply a perfect family movie. The comedy is brilliant, the cast is incredible, the story is well thought out and highlights Peter in the best way, showing his best qualities; the comedy is also spot on as what would a Spider-Man movie be without some hilarious, awkward moments?

Holland’s performance in this movie is outstanding, as he is a similar age to the character he is playing (unlike the other two Spider-Men), making his reactions and thoughts so believable; he is the perfect actor to bring this beloved character into the MCU, after being Sony property for so long.

Spider-Man: Homecoming was the perfect solo movie for the new Spidey, as is showed him to be an amazing character, but still with room to grow, which is significant for Holland’s version of this character.

Spider-Man will always be a beacon for the MCU that boasts intelligence, humor, and the fact that heroes aren’t always as tough as they look, making him relatable to fans.

Watch the trailer for Spider-Man: Homecoming below!

RELATED: Peter Parker is exposed as Spider-Man in first look trailer for Spider-Man: No Way Home 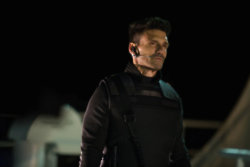