Tom Hanks is a huge favourite here at FemaleFirst and he is set to return to the big screen at the end of the year with Sully: Miracle On The Hudson. 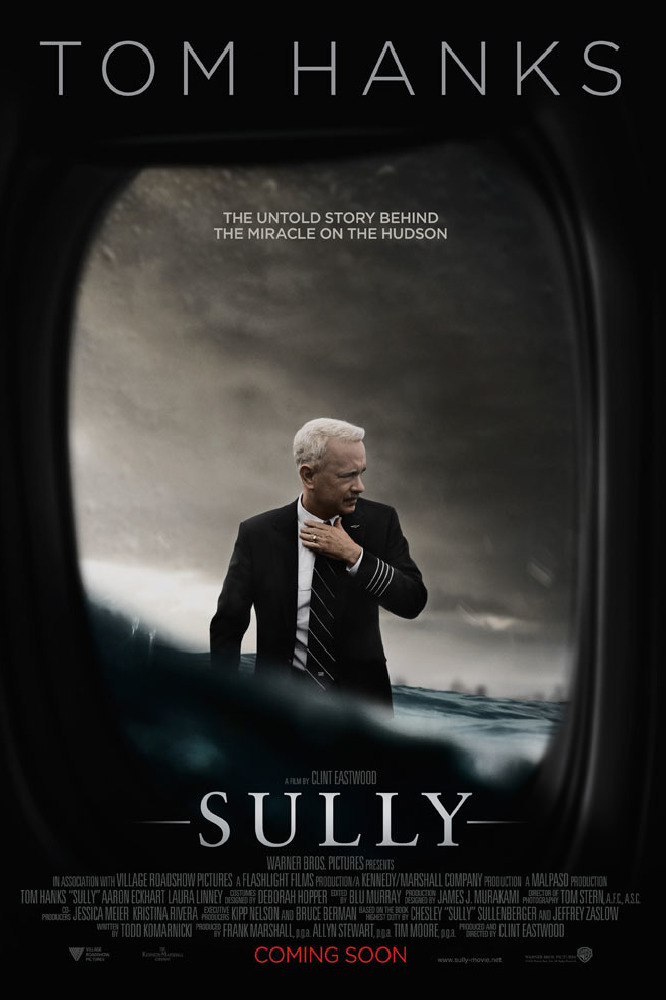 Sully: Miracle On The Hudson

Sully: Miracle On The Hudson sees the two-time Oscar-winning actor team up with filmmaker Clint Eastwood as they explore the extraordinary story of Chesley 'Sully' Sullenberger.

Hanks takes on the role of Sully, who became a hero after gliding his plane along the water in the Hudson River, saving all of his 155 passengers, in the new film.

And you can see Hanks in action in this great new trailer for the film:

Eastwood has brought together a great cast as Aaron Eckhart, Laura Linney, Anna Gunn, and Autumn Reeser all-star alongside Hanks.

Eastwood is one of the most exciting filmmakers around and has brought us films such as Million Dollar Baby, Gran Torino, Hereafter in recent years - this is his first feature film since the success of American Sniper. It is always exciting when an Eastwood movie is on the horizon and I cannot wait to see what he delivers this time around.

On January 15, 2009, the world witnessed the 'Miracle on the Hudson' when Captain 'Sully' Sullenberger glided his disabled plane onto the frigid waters of the Hudson River, saving the lives of all 155 aboard.

However, even as Sully was being heralded by the public and the media for his unprecedented feat of aviation skill, an investigation was unfolding that threatened to destroy his reputation and his career.

This is the first actor/director collaboration between Hanks and Eastwood and I am excited to see them in action.

Sully: Miracle On The Hudson is released 2nd December. 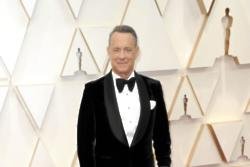