The Conjuring has been one of my favourite horror movies in recent years and I have been looking forward to The Conjuring 2 ever since it was announced that a sequel had been given the green light. 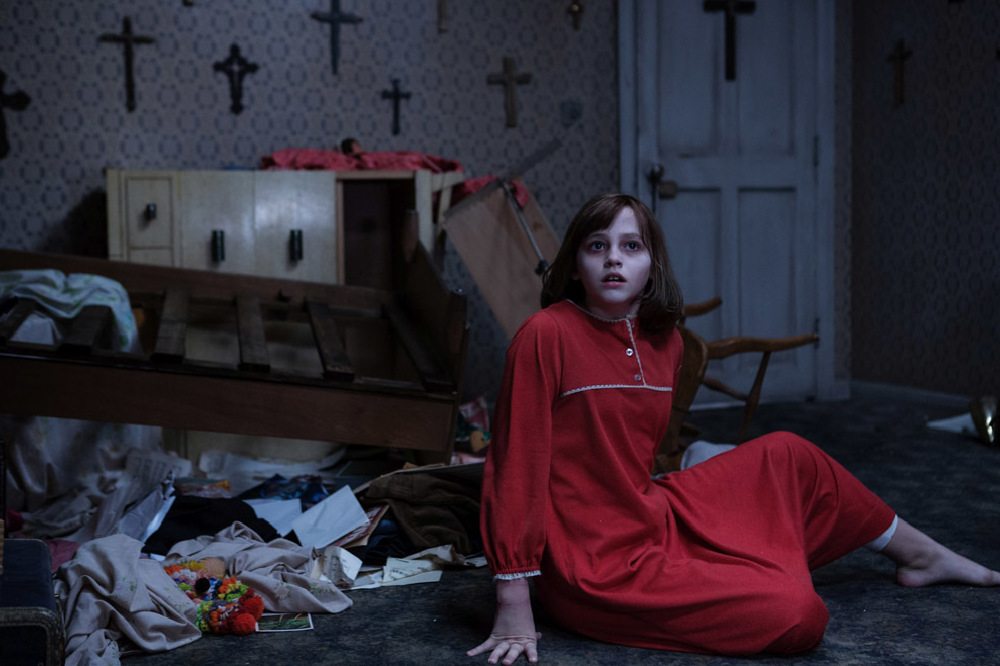 Finally, the first teaser trailer for The Conjuring 2 has arrived and it promises to be another, tense, creepy, and rather action-packed affair... it is one of the summer films that I just cannot wait to see. Check out the new trailer:

The Conjuring 2 sees James Wan return to the director's chair and to the franchise for what is his first film since the huge success of Fast & Furious 7 last year.

The sequel will see Patrick Wilson and Vera Farmiga reprise their roles as paranormal investigators Ed and Lorraine Warren as the film explores another of their cases.

Set in 1977, Ed and Lorraine travel to Enfield, North London to help a single mother raising four children alone in a house plagued by malicious spirits.

Wilson and Farmiga are joined on the cast list by Simon McBurney, Franka Potente, Frances O'Connor, and Madison Wolfe.

The Conjuring was met with both critical and commercial success when it was released back in 2013 as it grossed over $319 million at the global box office. It remains the second highest grossing original horror film of all time - second only to The Exorcist.

The Conjuring 2 looks set to be one of the 2016 horror movies not to miss and I cannot wait to see what Wan delivers this time around.

The Conjuring 2 is released 17th June.