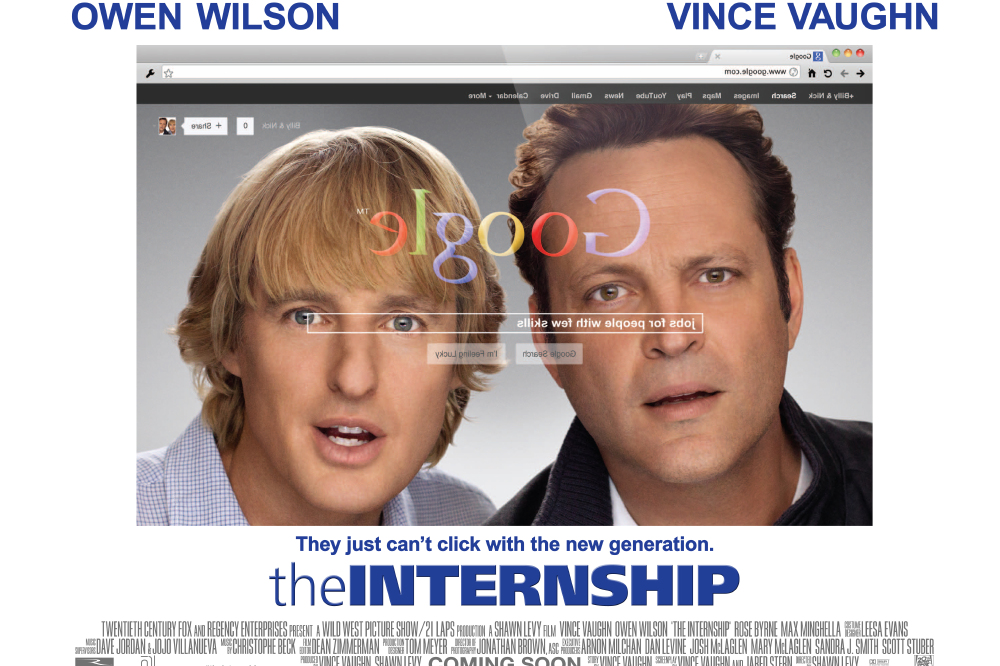 Owen Wilson and Vince Vaughn have proved that they are quite the comedy duo over the years and now they are back with their new movie The Internship.

Wilson and Vaughn whipped up a storm in the hugely successful Wedding Crashers and now they are back to work their comedic magic once more.

The Internship will also see Wilson reunite with director Shawn Levy, the pair worked together on the two Night at the Museum movies, as Levy is back in the director's chair for the first time since Real Steel.

And we have a fantastic first clip from the movie for you to take a look at:

Vince Vaughn and Jared Stern have penned the screenplay while Vaughn and Levy will produce the film.

But there are some great actors joining Vaughn and Wilson on the cast list as Rose Byrne, Max Minghella, John Goodman and Jessica Sohr are all on board.

But, gaining entrance to this utopia is only half the battle. Now they must compete with a group of the nation’s most elite, tech-savvy geniuses to prove that necessity really is the mother of re-invention.

There are some great comedy movies heading our way this summer and The Internship is just one to watch out for. 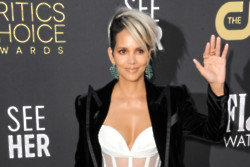