The Light Between Oceans - Autumn Preview

There are a whole host of terrific filmmakers around and the moment and Derek Cianfrance really is one of them. 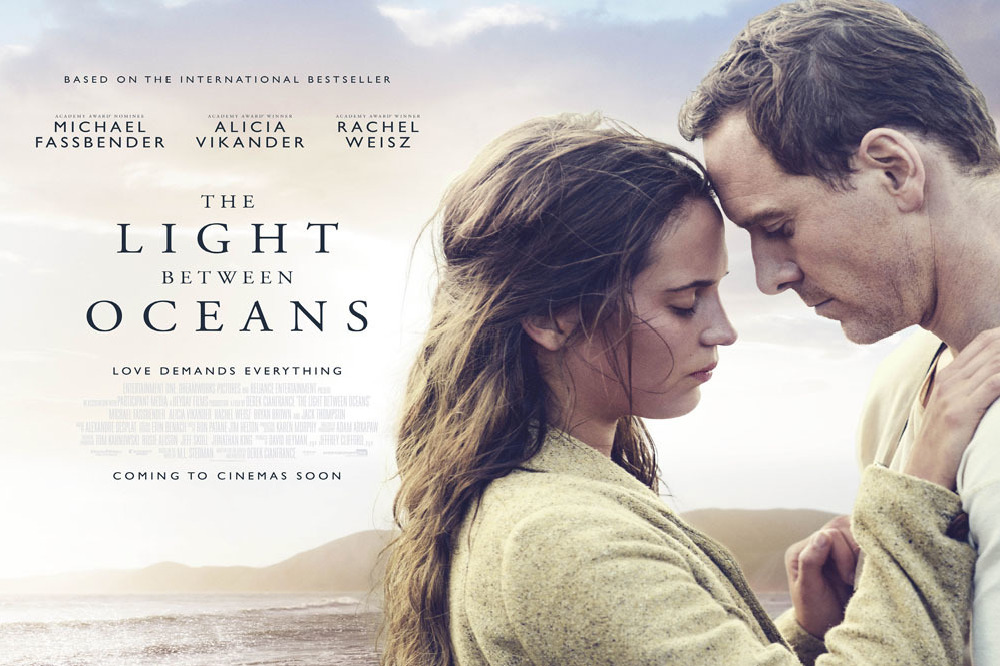 The Light Between Oceans

It is always exciting when a Cianfrance is on the horizon and he will be back in the director's chair this autumn with his latest film The Light Between Oceans.

The Light Between Oceans is the fourth feature film of Cianfrance's career and comes after success with Brother Tied, Blue Valentine, and The Place Beyond the Pines, which was released back in 2012.

As well as being in the director's chair, Cianfrance has also penned the film's screenplay, which is based on the 2012 novel of the same name by M.L. Stedman.

The movie sees the director team up with Michael Fassbender and Alicia Vikander as these terrific actors share the big screen together for the first time.

2016 has already been a terrific year for both of them as Fassbender picked up a Best Actor Oscar and Vikander won the Best Supporting Actress Oscar for her performance in The Danish Girl. I don't know about you, but I am really looking forward to seeing them work together.

The Light Between Oceans tells the powerful story of a lighthouse keeper and his wife living off the coast of Australia who discover a baby adrift in a rowboat. When they decide to raise the child as their own, the consequences of their choice will change their lives forever.

The Light Between Oceans looks like it is going to be a powerful character drama and I can't wait to see Fassbender, Vikander, and Weisz get their teeth into some complex characters.

The movie is set to receive its world premiere at the Venice Film Festival and is already being tipped as a potential Oscar contender. I really do think we may see the film, the director, and Fassbender and Vikander in the Oscar mix come the beginning of next year.

The Light Between Oceans is released 4th November. 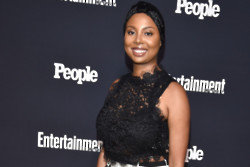 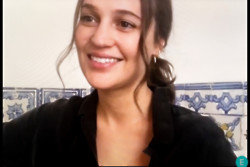 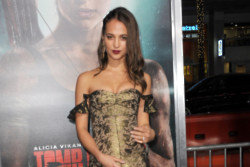