It is always exciting when a Ridley Scott movie is on the horizon and this September we are going to sees him return to the science fiction genre with the highly anticipated The Martian. 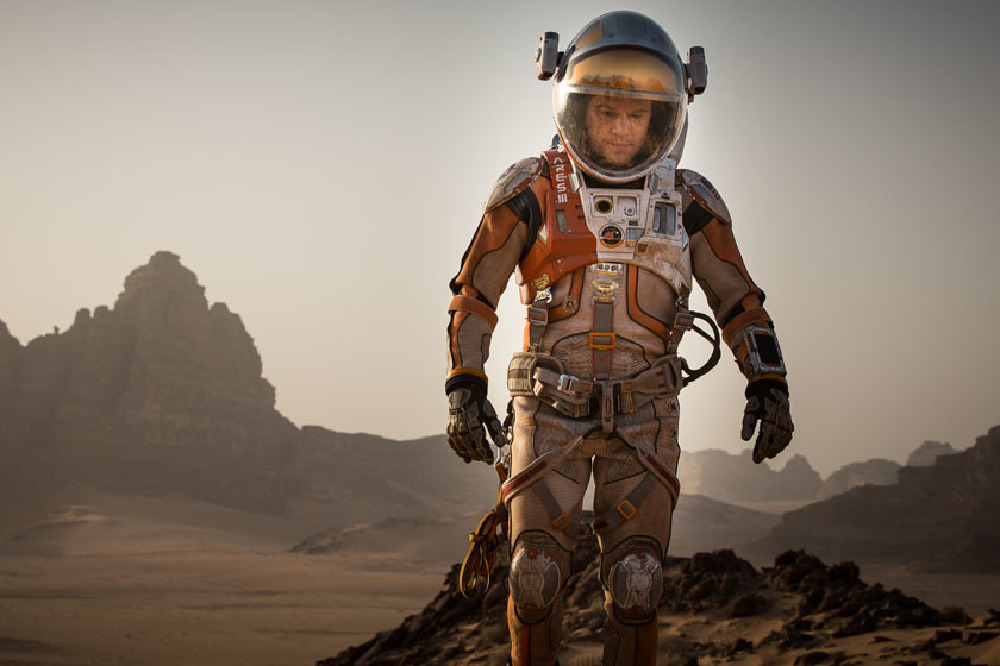 The last couple of years we have been treated to some fantastic sci-fi films with Gravity and Interstellar both achieving critical and commercial success and it looks like The Martian is going to follow in those fine footsteps.

I am a huge sci-fi fan, The Martian is an autumn movie that I am looking forward to the most, and I cannot wait to see Scott return to the genre where he has made his name over the years.

The Martian is based on the best-selling novel of the same name by Andy Weir and has been adapted for the big screen by Drew Goddard. Goddard has penned scripts for Cloverfield and World War Z as well as writing and directing horror movie The Cabin in the Woods.

We have seen Scott behind movie such as Prometheus and The Counsellor in the last couple of years and this will be the first film for the director since Exodus: Gods and Kings at the end of last year.

We love Matt Damon here at FemaleFirst and he is set to take on the central role of Mark Watney - this is the first time that we have seen the actor team up with Scott.

The Martian boasts one of the most impressive cast lists of the autumn as Jessica Chastain, Kate Mara, Michael Pena, Sebastian Stan, and Kristen Wiig are just some of the names that are on board.

During a manned mission to Mars, Astronaut Mark Watney (Damon) is presumed dead after a fierce storm and left behind by his crew. However, Watney has survived and finds himself stranded and alone on the hostile planet. With only meagre supplies, Watney must draw upon his ingenuity, wit, and spirit to subsist and find a way to signal to Earth that he is alive.

The Martian is already being tipped as the sci-fi Oscar contender for 2016. Gravity and Interstellar picked up a series of nominations over the last couple of years.

The Martian really is promising to be another out of this world experience and I cannot wait to see this great cast in action. This is definitely set to be one of the standout movies this September.