I don't know about you, but I am always excited when a Ridley Scott movie is on the horizon... I am even more excited when he returns to the science fiction genre. That is exactly what he has done with his new movie The Martian. 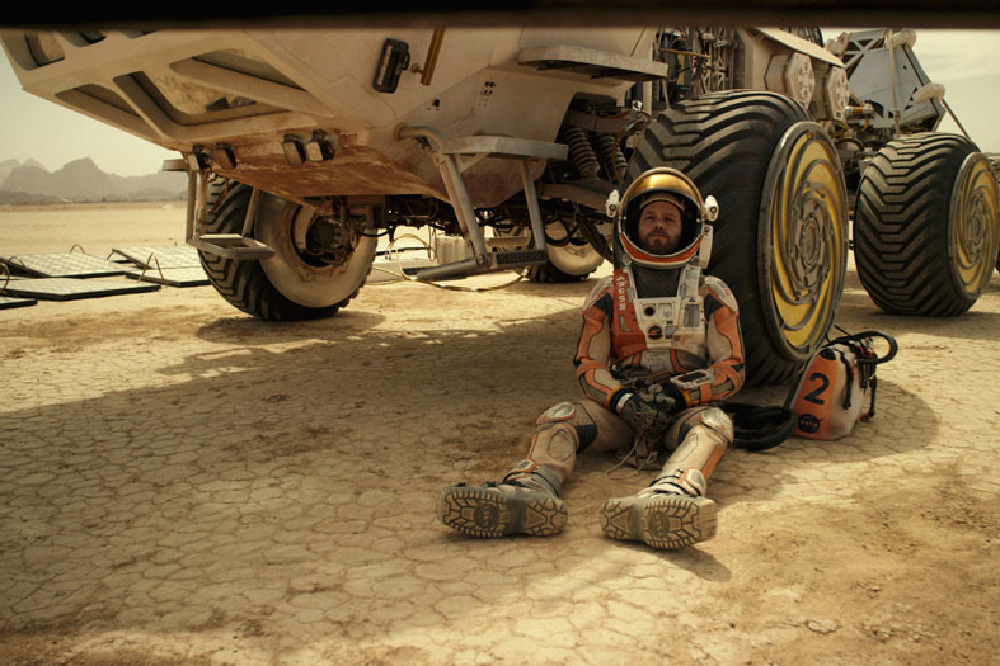 There's just over a fortnight to go until The Martian finally hits the big screen and I am looking forward to seeing Matt Damon take on the central role of astronaut Mark Watney.

Damon leads an all-star cast as Jessica Chastain, Kristen Wiig, Jeff Daniels, Michael Peña, Kate Mara, Sean Bean, Sebastian Stan, Aksel Hennie and Chiwetel Ejiofor are all also on board. And you can see some of them in action in these two new clips from the film:

The Martian is based on the best-selling book by Andy Weir and has been adapted for the big screen by Drew Goddard, who directed and wrote The Cabin in the Woods.

Scott is no stranger to the sci-fi genre with the likes of Alien, Blade Runner and Prometheus under his belt over the year, but this is the first film for the director since Exodus: Gods and Kings at the end of 2014.