The Nightmare Before Christmas revisited: The perfect holiday movie

When Halloween and Christmas combine, what could go wrong?

The Nightmare Before Christmas is an iconic and beloved movie from 1993; it is a stunning, hilarious and charming stop-motion film that is perfect to watch at Halloween and even Christmas. 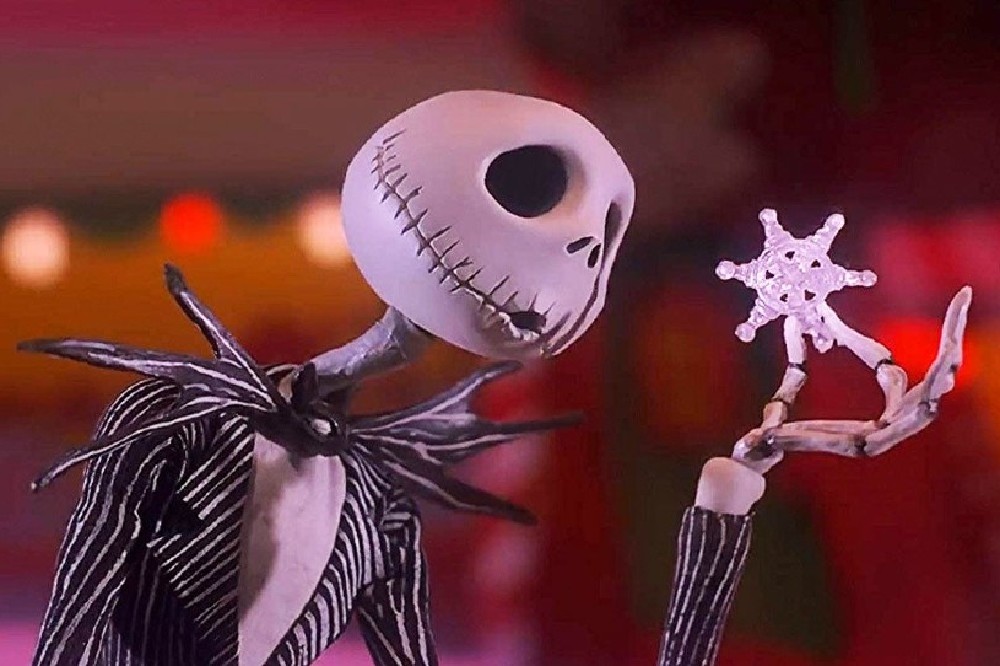 Tim Burton is well-known for his rather specific directing style, shown by this film and others such as Corpse Bride (2005) and even the live-action Edward Scissorhands (1990); each of these films have a wonderful theme to them that connect them all and keeps them in a bubble of interesting darkness.

Burton has even put his own spin on a Batman feature, with the 1989 film focused on the caped crusader having more of an eerie feel to it than other film that came before it. Fans adore Burton and his ghoulish auteurism, and The Nightmare Before Christmas is perhaps one of his best.

The film follows Jack Skellington (Danny Elfman), a being from Halloween Town. He is known as the Pumpkin King and delights the residents of this eerie town each year, by finding new ways to scare and frighten them.

But, as the first song of the movie explains, Jack is losing his interest in Halloween, and sings about how his bones “call out for something unknown”; he tires of Halloween Town and long to journey past the dead forests to find something new.

Jack gets his wish soon after, as he and his ghostly dog, Zero, stumble upon a circle of trees, each with a door. Each door represents a holiday, such as Easter, Thanksgiving, and Valentine’s Day.

After some consideration (and not knowing what any of the symbols mean), Jack chooses the door with a green tree wrapped in tinsel, and thus begins his discovery, and fast adoration, of Christmas.

We then follow Jack as he sings and dances his way through the film, attempting to get everyone in Halloween Town into the spirit of Christmas; many of the townsfolk comply, but Sally (Catherine O’Hara) senses something off about this new event...

The Nightmare Before Christmas has so many charming and admirable qualities about it, which makes it hard to refrain from watching this classic around both spooky season and Christmas.

Much of the film’s comedy comes from the residents and Jack’s misunderstanding of Christmas; they don’t understand decorations, songs, or any other customs – least of all Christmas gifts.

Watching the people of Halloween Town sing about “making Christmas” with good intentions, but putting a severed head into a gift box rather than a soft toy is genuinely funny, as while perhaps a little macabre, it serves to show that these people really do not understand the festive season like we do.

Not only do they lack the understanding for the holiday, but they refer to Santa Clause (or Father Christmas) as “Sandy Claws”, and end up kidnapping him so Jack can take his place on Christmas Eve to deliver the presents to the children.

In addition to the hilarious misunderstandings of Christmas, The Nightmare Before Christmas hosts some absolutely incredible musical scores, as well as some outstanding original songs.

As with a musical, this one has a song for every occasion. Songs include Jack’s Lament, What’s This, Making Christmas, Poor Jack and Sally’s Song, among others; each track has intense meaning and thought behind it, whether it be slightly funny or a deep look into Jack’s hidden feelings.

The music really makes this film stand out, as the soundtrack is not only perfect for Halloween season, but has versatility and lyrics that stick with you. There is also a Nightmare Revisited album, where bands such as The All-American Rejects, Korn, Rise Against and artists such as Amy Lee have reimagined these amazing songs into a brilliant album.

What the movie also excels in, other than humour and musical scores, is the heartfelt and deep feelings of Jack and Sally; while other characters have feelings of their own, these two have rather intense emotions that are often shared through song.

Jack, while being the adored Pumpkin King and beloved resident of Halloween Town, has hopes beyond the confines of his home, hence his wondering into the woods and discovery of Christmas Town.

His feelings are rather sad, as he feels as though the other residents won’t understand his sorrow; however, Sally is the person most likely to understand how Jack feels as she loves him from afar.

The Nightmare Before Christmas is simply amazing, as it boasts an incredible selection of characters, including an awe-inspiring main character, a whimsical yet thoughtful storyline, some phenomenal music, and a genuinely brilliant atmosphere that makes it both a perfect spooky and festive movie.

Watch the trailer for The Nightmare Before Christmas below: 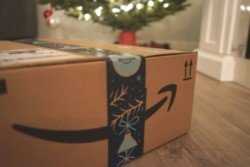 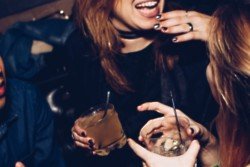 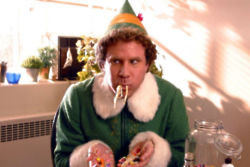