Ryan Reynolds is set to return to the big screen with The Voices, and there is just over a week to go until we get the chance to see him in action. 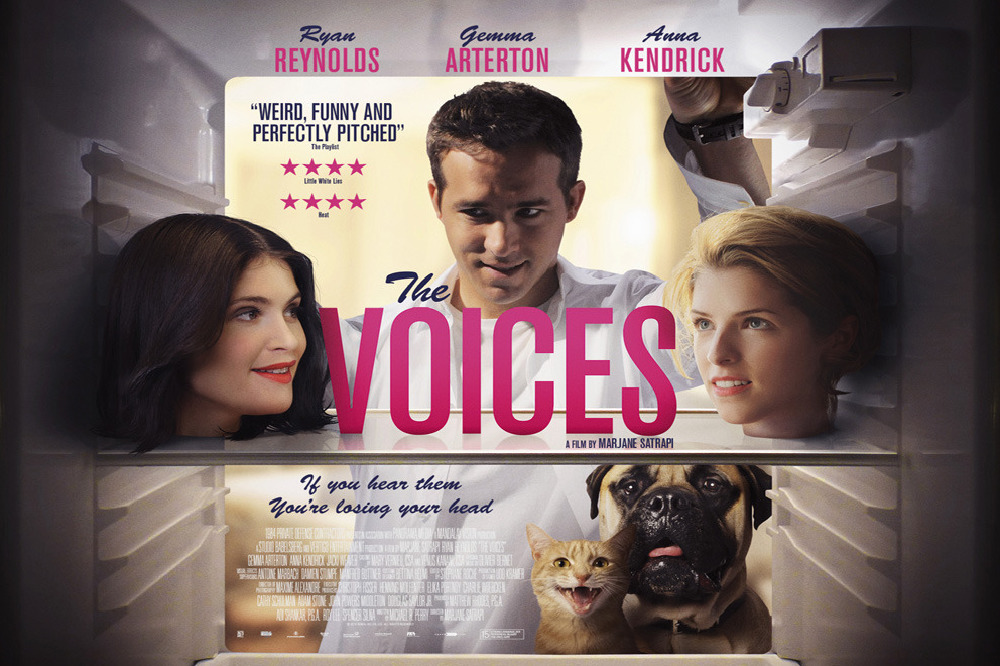 The Voices sees Reynolds team up with director Marjane Satrapi for their first project together, in what kicks off a very busy year for the popular actor.

However, black comedy crime thriller sees Reynolds take his career in a different direction and I am excited about seeing him tackle something fresh and new.

The movie doesn't hit the big screen until the end of next week, but we have a trio of great new clips for you to take a look at:

I was a huge fan of Satrapi's directorial debut Persepolis back in 2007, and The Voices will mark just the fourth feature film of her directorial career.

And the director has brought together a very exciting and talented cast, as Reynolds is joined by Gemma Arterton, Anna Kendrick, and Jacki Weaver.

The Voice premiered at the Sundance Film Festival in 2014, and has received very positive reviews on the festival circuit since them. And while we have had to wait over a year for the film to hit the big screen, but it looks like it is going to be worth the wait.

Jerry (Reynolds) works at a bathtub factory and attempts to walk the straight-and-narrow, in spite of his talking pet dog and cat trying to influence him. When he accidentally kills an attractive woman from accounting (Arterton), he hastily tries to cover his tracks.

But Jerry is beyond the reach of his well-meaning psychiatrist Dr. Warren (Weaver) and Lisa (Kendrick), the only woman he ever truly loved, and spirals into a world of violence where he ultimately finds salvation.

The Voices is released 20th March.