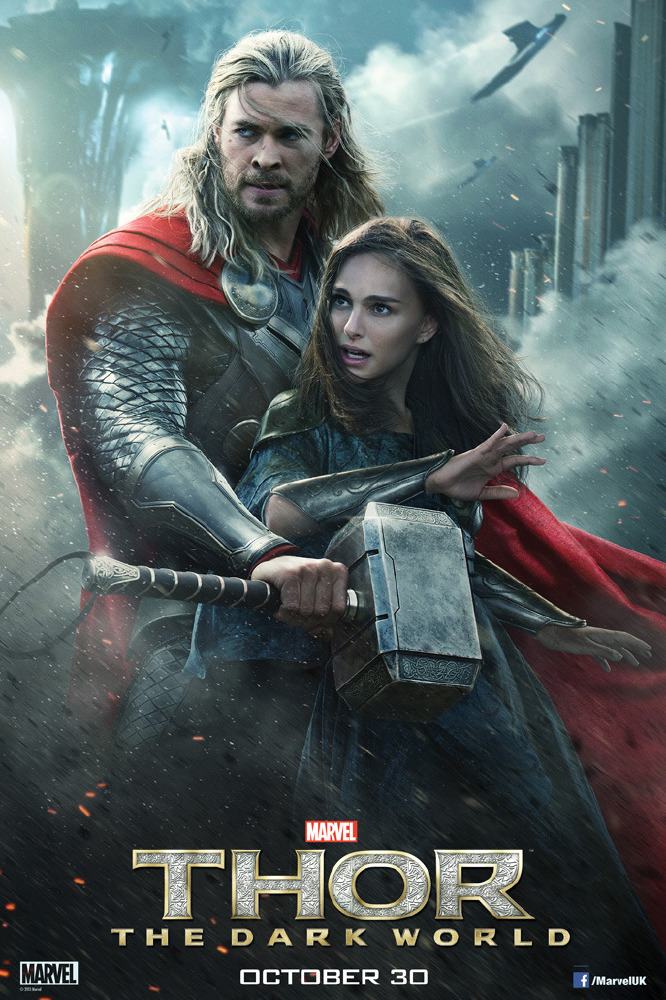 Thor: The Dark World is one of the movies that I have been looking forward to all year as we see Chris Hemsworth return to the title role for the first time since the success of Avengers Assemble.

Alan Taylor is the new director at the helm, and we are going to see a deeper and darker instalment this time around... Believe me when I tell you that it absolutely does not disappoint!!!

Thor: The Dark World continues the big-screen adventures of Thor, the Mighty Avenger, as he battles to save Earth and all the Nine Realms from a shadowy enemy that predates the universe itself.

In the aftermath of Avengers Assemble, Thor fights to restore order across the cosmos...but an ancient race led by the vengeful Malekith returns to plunge the universe back into darkness.

Faced with an enemy that even Odin and Asgard cannot withstand, Thor must embark on his most perilous and personal journey yet, one that will reunite him with Jane Foster and force him to sacrifice everything to save us all.

I am going to nail my colours to the mast here and say that Thor: The Dark World is no only one of the best movies of the year, but it is one of the best films that Marvel has ever served up.

Yes, Alan Taylor has delivered the spectacle that we have all come to expect with a Marvel movie, and yet it is the human stories and the relationships that really make this film utterly compelling.

And there is no relationship more riveting than that of Thor and Loki, as Chris Hemsworth and Tom Hiddleston return as the warring brothers. However, I am happy to report that there is a very different dynamic to the relationship this time around: it is not simply Loki is causing havoc and Thor has to stop him.

This time around, Thor needs Loki's help, and the movie explores the bond and yet total mistrust that exists between the two.

Hemsworth gives another very strong performance in the role of Thor: we have seen this character develop from an arrogant and petulant boy to a man who ready to lay down his life for what he believes in and protect those that he loves.

And while Thor may be the main character, it is Tom Hiddleston's Loki, who truly steals the show. Hiddleston is just magnificent one again and this character really has become the most popular in the Marvel universe.

Hiddleston plays him in a way that is mischievous and funny and yet there is a dark mistrust to him - you can't help but like him and yet you never quite know what he is going to do next.

Hiddleston has well and truly made this character his own - not to mention his comic timing is spot on: he really does have some of the best comic lines and moments in the film.

You can tell that there is a great rapport between Hemsworth and Hiddleston, and together they are able to explore and push this relationship in a direction that we haven't seen before: this partnership really is the heart and soul of the film.

Natalie Portman is also back as Jane Foster, and I am happy to say she does have more of a hands-on role this time around. She was more of a spectator in the first film, but in The Dark World, she finds herself in the middle of Thor's world.

Christopher Eccleston is the big new addition to the cast list as the villain Malekith: he really does look absolutely fantastic in his prosthetics and make-up. Eccleston brings a real darkness to his performance as he plays a character who is driven by revenge and is determined to destroy all that is good.

Alan Taylor is in the director's chair this time around as he has balanced perfectly the darkness and the danger with the fantastic humour - you really will be laughing all the way through this film.

On top of a great story and performances, you have a movie that looks just fantastic. We get a better look at Asgard this time around, and Taylor has brought a more historical/ancient feel to the city.

Thor: The Dark World is everything that I hoped that this movie would be as it is action packed, funny and looks fantastic.

The characters that we have come to know so well have been developed wonderfully, and we really do get to see new and different sides to all of them.

Thor: The Dark World is a film that is not to be missed, and it looks set to be another box-office smash. 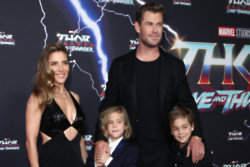 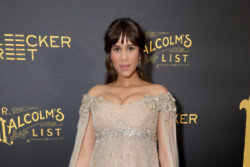