Kristen Stewart is one of Hollywood's biggest stars and in demand actors and is back on the big screen next week as she reunites with Jesse Eisenberg with action/comedy American Ultra. 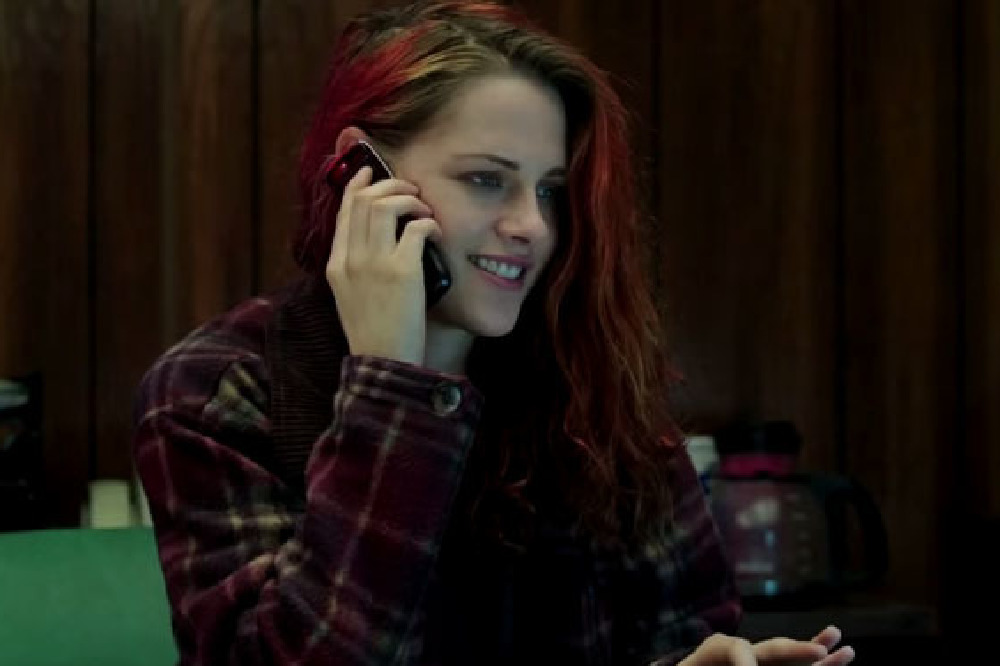 While Stewart was propelled to global fame for her role as Bella Swan in the Twilight franchise, it is her work in smaller movie projects that has cemented as an actress well and truly on the up.
To celebrate her return, we take a look back at her career and earmark three of her films that you really do have to check out.

Stewart teamed up with Juliette Binoche earlier this year with the drama Clouds of Sils Maria, which saw Olivier Assayas in the director's chair - it marked the first time that Stewart had teamed up to the filmmaker.

Clouds of Sila Maria is one of the best dramas that have hit the big screen so far this year - and that is largely thanks to three wonderful central performances from Stewart, Binoche, and Chloe Grace Moretz. However, it really is Stewart that outshines them all.

Forget about what you may have seen or heard in relation to her performances in the Twilight Saga, as in this film she shows that she really is a different class of actress. It is these dramatic and emotional movies where she really seems to shine - for me, this is the most confident performance of her career to date.

Stewart and Binoche make a terrific team; the former playing a personal assistant and the latter a fading actress. There is a real chemistry and fizz between them and the moments where they share the screen are some of the film's best.

Stewart went on to win the Best Supporting Actress award at the César Awards and I would love to see her tackle more roles like this moving forward.

Since leaving the Twilight franchise behind her, Stewart really has mixed and matched her movies and roles, showing that is a very versatile actress.

Last year she teamed up with director Peter Sattler - who also penned the screenplay - for Camp X-Ray, where she played a soldier assigned to Guantanamo Bay where she befriends a man who has been imprisoned there.

While Camp X-Ray does explore some of the wider themes of war and Guantanamo Bay as a whole, the film really is a very intimate portrayal of a relationship between two people - two people who just happen to be on either side of a prison door. The movie focuses on their rather mundane everyday lives and yet this allows the director and the actors to really get under the skin and explores these two characters.

Camp X-Ray is a very contained and controlled performance from Stewart she and Payman Maddi - who takes on the role of Ali - are both trying to keep their sanity in this hollow and lonely place.

Camp X-Ray is a great exploration of these two interesting and complex characters while also looking at military ethics and leaves you with something to think about when the credits roll.

It was back in 2009 when Stewart first teamed up with actor Jesse Eisenberg for Adventureland - the duo are back together for their new film American Ultra and is great to see them sharing the screen together once more.

The movie was directed and written by Greg Mottola - it was his first film since the success of Superbad - and followed James Brennan who, in the summer of 1987, landed a job at an amusement park. For me, Adventureland really was a charming coming of age movie that was as sweet-natured as it was funny.

Adventureland was a movie that came out while Stewart was still part of the Twilight franchise and it really was a film that showed her off in a different light as an actress. Stewart and Eisenberg were able to truly bring these well written characters to life and proved that they were a great acting team - it is no surprise to see the duo working together once again.

This is a movie that really is about growing up, falling in love, and finding your place in the world - there are a lot of themes and ideas here that many of us can relate to as we have all been there. Throw in some great eighties cultural references and you really do have an honest and rather touching movie.

When Adventureland hit the big screen, it was great to see Stewart really spreading her wings and showing that she was more than Bella Swan and Twilight - it also showed that she was ready to fight for different and interesting roles and had no interest in being pigeonholed during her career.

Other Kristen Stewart movies that are not to be missed include Still Alice, Into The Wild, Welcome to the Rileys, and Snow White and the Huntsman. 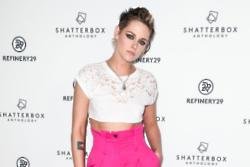