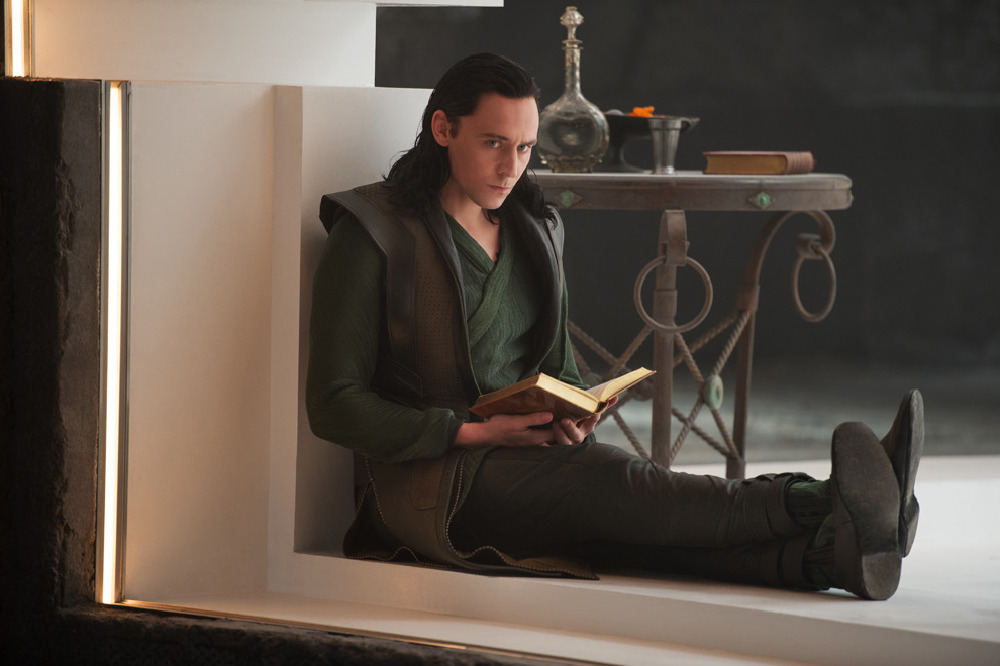 Loki has become one of the most popular Marvel film characters - brought to life magnificently by Tom Hiddleston over the last couple of years.

Hiddleston is reprising the role of Loki this week as Thor: The Dark World is set to hit the big screen: the first Thor movie since we were introduced to these characters back in 2011.

To celebrate the release of the movie and the returned of this fantastic villain, we take a look at some of the best Loki moments from Thor to Avengers Assemble to Thor: The Dark World.

Avengers Assemble was a monster hit when it was released back in the summer of 2012 - and many of the film’s most memorable movies featured Loki.

One of those scenes is when Loki comes face to face with the Hulk in the Stark tower in New York. Loki tries playing the ‘I am a god’ line, but that doesn’t go down too well with the Hulk.

Loki finds himself on the receiving end of a Hulk hissy fit and is given a bit of a kicking - it is still one of the funniest scenes in the movie. 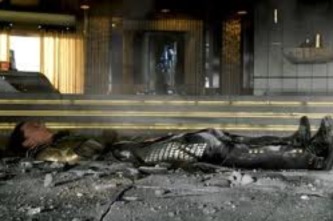 We were introduced to the character of Loki for the first time when Thor hit the big screen back in 2011. On the surface, he seems like an Asgardian prince, but his father has been hiding a secret about who Loki really is.

It turns out that Loki is the offspring of the Frost Giants - enemies of the Asgardians - and was taken by Odin after they had won their battle against their enemy.

Loki faces off again Odin in the weapon’s vault, as he demands to know who he really is.  When the truth is revealed and Loki learns his life has been a lie, his descend into darkness begins.

This scene really does show where it all start to unravel for this character as his heart is truly broken when he learns these revelations.  During their argument, Odin falls into the Odinsleep and Loki takes up the throne. 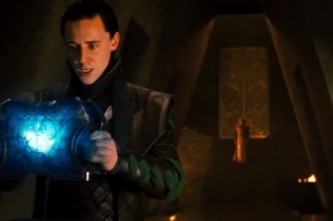 - ‘This Is Unlike You Brother’: Thor: The Dark World

At the beginning of Thor: The Dark World we see Loki in prison for the crimes that he committed in Avengers Assemble. However, Thor is forced to break him out of jail, as he needs his help to find a secret way out of Asgard.

As you might expect Loki basks in the fact that Thor has not only breaking the rules, but has come to him for help.

This scene shows Loki at his comic and mischievous best - not to mention there is a totally fantastic cameo!!! 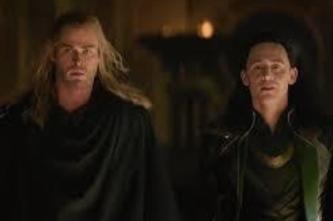 Another memorable Loki moment from Avengers Assemble is when he comes face to face with Black Widow. These two characters are the ultimate manipulators and in this scene, they try to outmanoeuvre and outsmart one another.

‘You Mewling Quim’ is one of the most memorable lines in the entire film as Loki delivers it with a real menace - believing that he has won their little exchange.

However, Black Widow is the woman out of her depth as he presumes as he inadvertently reveals his plan - would loved to have seen these character go head to head more often in this film. 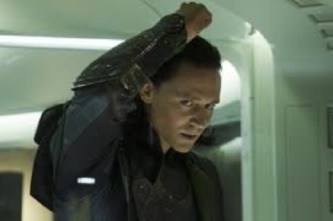 Back to Thor, and Loki starts his mischief once he has taken over the throne. Loki visits a banished Thor on earth to tell him that their father his dead and a truce with the Frost Giants is on the condition that Thor can never return to Asgard.

This is a fascinating scene between the two brothers as you can see Loki is beginning to turn into the villain that we all know.

However, it is a sincere scene from Thor as you can see how much love he does have for his brother - remember Thor has no idea of Loki’s true heritage. 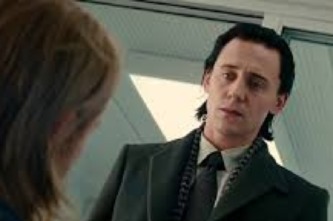 Another fantastic and quotable moment from Loki in Avengers Assemble comes towards the end of the film when he comes face to face with Tony Stark.

Stark explains to Loki that the Avengers are getting ready to defend the earth and that they will hold Loki responsible for anything and everything that happens.

Loki gets ready to enslave Stark using the power of the Tesseract, but the device in Stark’s chest stops him from being turned - resulting in Stark delivering a quip about performance issues. 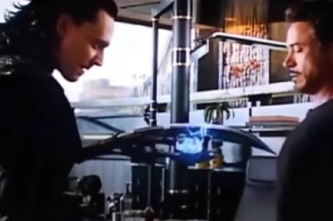 - ‘Apparently There Will Be A Line’: Thor: The Dark World

We round off our favourite Loki moments with Thor: The Dark World and another great line: Loki really does get all of the best lines in the film.

From the moment that Thor lets him out of jail Loki is threatened by Thor and Sif, that if he should betray them then he will be killed. As Volstagg steps in to tell Loki the exact same thing, Loki takes it all in his stride by saying ‘apparently there will be a line’. 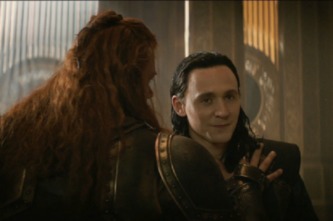 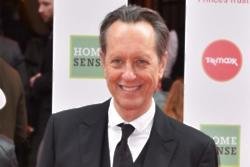 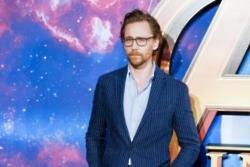