Top 8 British Directors To Watch Out For In 2014 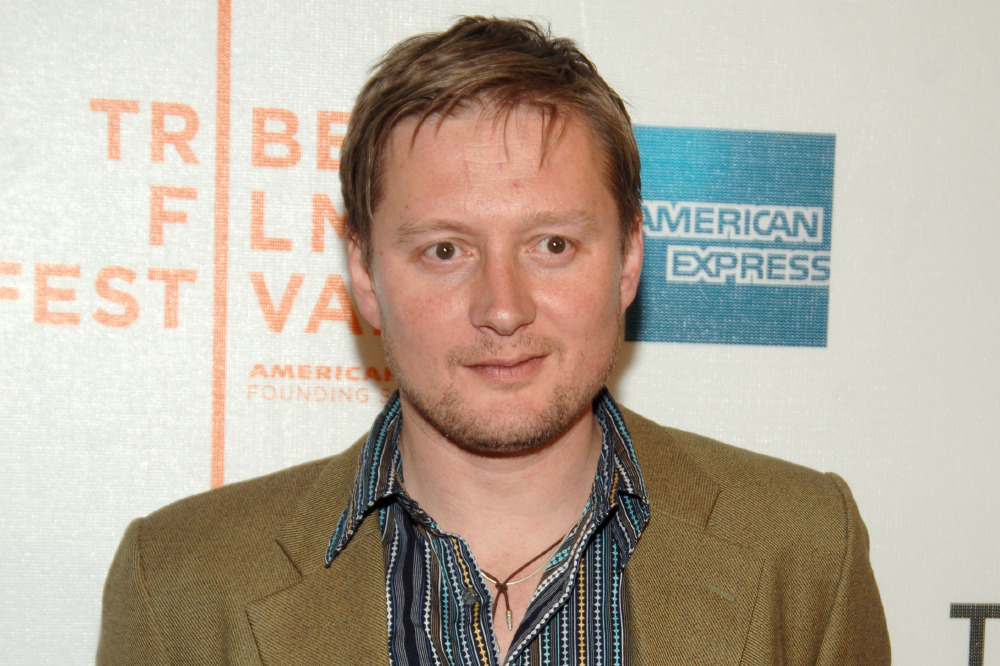 2014 is going to be a very exciting year for British film and British talent, as there are a whole host of fantastic projects on the horizon.

We take a look at some of the British filmmakers who are driving forward a whole host of exciting films over the next twelve months.

Starred Up is already one of the most talked about and acclaimed movies of 2013's festival circuit, and sees David Mackenzie return to the director's chair.

This is the first film for Mackenzie since You Instead, and this time he focuses on a powerful prison drama, that has just about everyone raving.

The movie follows troubled teen Eric, who is transferred to an adult prison. Here he comes face to face with his estranged father.

Mackenzie has delivered brutal and totally compelling and immersive drama; it really is set to be one of the British movies of the year.

Mackenzie has cast rising star Jack O'Connell in the lead role, and together they have helped create a fantastic character, story, and film.

Starred Up is released 21st March

One of the films that I am super excited about this year comes in the form of The Raid 2. The movie comes hot off the heels of The Raid in 2012, and sees Gareth Evans return to the director's chair.

The Raid really was Evans' breakthrough movie two years ago, and now he has reunited with actor Iko Uwais to tell the next part of Rama's story.

Some of the early movies from The Raid 2 really have been incredibly positive, and it looks like Evans has delivered another action gem; The Raid really was the best action movie of 2012.

This latest instalment will see Rama go undercover to bring down the thugs and the corrupt cops in Jakarta.

Evans has once again penned the screenplay, and a third film is already in the pipeline. Evans is turning into a fantastic martial arts/action filmmaker.

If you like your films at a fast pace and packed with action, then The Raid 2 is a movie that you absolutely cannot miss.

The Raid 2 is released 11th April.

Gareth Edwards grabbed everyone's attention back in 2010, when he made his feature film directorial debut with Monsters.

Four years on and Edwards is back with this second feature film... he just happens to be helming the Godzilla remake.

Godzilla is set to be one of the biggest movies of the summer, and is the biggest directorial challenge from Edwards so far in his career.

Edwards has brought together an all-star cast as Bryan Cranston, Aaron Taylor-Johnson, Elizabeth Olsen, Juliette Binoche, and Sally Hawkins are all on board.

The movie is set to follow the human race as they try to deal with the awakening of a creature, which is leaving devastation in its wake.

The excitement around Godzilla is rising after a couple of excellent trailers, and it is set to put Edwards on the map.

Godzilla is released 16th May

Another filmmaker who is making his second feature film directorial outing this year is Richard Ayoade, as he is set to return with The Double.

Ayoade made his debut back in 2011 with the critically acclaimed Submarine, and now it looks like he will have another hit on his hands.

The Double is a comedy centred on a man who is driven insane by the appearance of his doppleganger, and stars Jesse Eisenberg in the central role.

Eisenberg is joined on the cast list by Mia Wasikowska, Sally Hawkins, and Chris O'Dowd.

The Double is based on the novella by Fyodor Dostoevsky, and has been adapted for the big screen by Ayoade and Avi Korine.

Ayoade's star has been rising in recent years, and The Double could well the film that sends his star rocketing; he really is a talent both in front of and behind the camera.

The Double is released 4th April.

We haven't seen Carol Morley in the director's chair since Dreams of a Life back in 2011, but now she is back with her new film The Falling.

As well as being in the director's chair, Morley has also penned the screenplay for the new mystery/drama.

The movie is set in the sixties, and will follow a mysterious fainting epidemic at an all-girl school.

Maisie Williams, Maxine Peake, and Joe Cole are just some of the names on board, for what will be another interesting film project from Morley.

Over the last couple of years, Morley has been grabbing everyone's attention with her provocative films, and she really is one of the most exciting British female filmmakers.

The Woman In Black was one of the most successful British movies when it was released back in 2012, and now the sequel is in the pipeline.

Filming on The Woman in Black: Angel of Death is currently underway, and see Tom Harper take over the director's chair.

The movie is set forty years after the first haunting of Eel Marsh House, and will follow a group of evacuated children who arrive from London.

Jeremy Irvine, Helen McCrory, and Faith Elizabeth are all set to star, while Jon Croker has penned the screenplay.

Harper made his feature film directorial debut back in 2010 with The Scouting Book for Boys and has worked on TV projects such Peaky Blinders and Misfits more recently.

The Woman in Black: Angel of Death is released 13th February 2015.

Andy Serkis is best known for his exploits in front of the camera, but he is set to make his feature film directorial debut with an adaptation of Animal Farm.

Serkis served as second unit director for Peter Jackson on The Hobbit, and now he will make the full transition into the director's chair.

Animal Farm is a big screen adaptation of the novel of the same name by George Orwell.

No cast has been announced for the film yet, and filming is expected to get underway later this year.

A release date for Animal Farm is also yet to be announced. However, I am excited to see what Serkis brings to the director's chair.

Susanna White has delivered Nanny McPhee and the Big Bang as well as TV series Generation Kill and Parade's End in recent years, and now she is back.

Our Kind of Traitor is a new feature film project for White, as she brings the John le Carre novel to the big screen.

The movie is set to follow a couple find themselves lured into a Russian oligarch's plans to defect are soon positioned between the Russian Mafia and the British Secret Service, neither of whom they can trust.

Ewan McGregor and Stellan Skarsgård will star; the movie will reunite White with McGregor.

In recent years, we have seen le Carre novels make really great movies and I am excited to see what White delivers with Our Kind of Traitor.

Other British filmmaker to watch out for this year, include Stephen Daldry, Michael Winterbottom and Noel Clarke.

Starred Up is released 21st March. 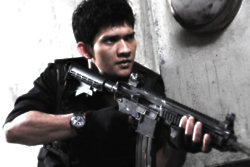 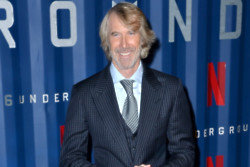 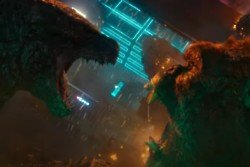