Over the years, we have seen a whole host of actors take up the director's chair, as they make the transition to behind the camera.

Many of these actors turned directors have delivered terrific movies and have gone on to enjoy juggling these two very different sides of the industry.

Ralph Fiennes is back in the director's chair this week with The Invisible Woman, his second outing as a filmmaker.

To celebrate his return, we take a look at the actors turned directors who really did wow with their debuts.

Fiennes has enjoyed a long and illustrious career in front of the camera with roles in the likes of The English Patient and Schindler's List. However, in 2012 Fiennes made the leap into directing with Coriolanus.

The movie was a big screen adaptation of the play by William Shakespeare, and was adapted for the big screen by John Logan.

As if making your debut wasn't difficult enough, Fiennes also starred in the movie as Caius Martius Coriolanus.

Granted, this may not be to everyone's taste with the language, but Fiennes has delivered a movie that works well both dramatically and visually.

Fiennes clearly has a great eye for detail, and this movie has almost a timeless quality to it.

In the last few years, Affleck has really turned his career around, and is now a critically acclaimed filmmaker.

It was back in 2008 when Gone Baby Gone hit UK cinema screens, as Affleck moved into the director's chair for the first time.

The movie follows two Boston detectives who are on the hunt for a kidnapped little girl. The movie was based on the novel by Dennis Lehane, as saw Casey Affleck, Ed Harris and Morgan Freeman on the cast list.

From start to finish this is a gripping drama as Affleck racks up the drama and the tension with every single scene.

This was a directorial debut that was far more compelling and accomplished than anyone was expecting. He has gone on to helm the fantastic The Town and Argo. 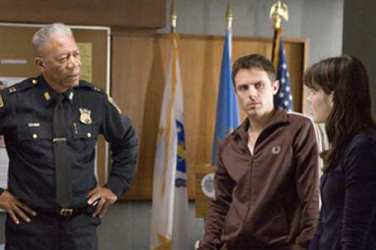 - Clint Eastwood - Play Misty For Me

Eastwood is one of the cinematic icons of our time, who has delivered great performances both in front of and behind the camera.

It was back in 1971 when he made his feature film directorial debut with Play Misty for Me. The drama followed a male DJ who has a brief fling with an obsessed fan... However, things take a deadly turn.

Psychological thrillers can be some of the most difficult to get right, but Eastwood is right on the money with this fab debut.

The film may have dated ever so slightly, but that doesn't stop it from being a terrific and very creepy movie.

Eastwood has gone to be a major force behind the camera with films such as Unforgiven, Bird, Million Dollar Baby, and Mystic River under his belt. 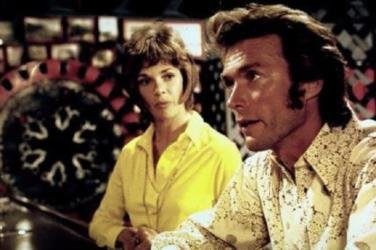 Gary Oldman is one of the greatest actors of his generation, and he made the leap into filmmaking in 1997 with Nil By Mouth.

Oldman delivered a truly uncompromising drama that was an intense and real portrait of violence, abuse, and addiction.

It is an unflinching film that is raw and real, and because of that, there is almost a documentary feel to it. The movie went on to win two Baftas: Alexander Korda Award for Best British Film and Best Original Screenplay for Oldman. 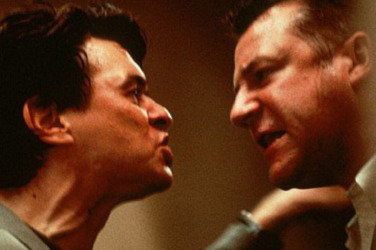 One of my favourite director's around at the moment is George Clooney, who has made some terrific movies in recent years.

It was back in 2002 and Confessions of a Dangerous Mind where he stepped into the director's chair for the very first time.

The movie was based on the book by Chuck Barris, and adapted for the big screen by Charlie Kaufman. Clooney starred alongside Sam Rockwell, Julia Roberts, and Drew Barrymore.

There is a real style and panache to this film, as Clooney confidently jumps between different time periods.

It is a movie that is packed with intriguing character as well as intrigues and twists and turns, and Clooney manages to confidently keep all of these plates spinning.

Clooney has gone on to direct the likes of Good Night, and Good Luck, Leatherheads and The Ides of March. One of the best movies of 2011 came in the form of Tyrannosaur, as Paddy Considine took up the director's chair for the first time.

Joseph, a man plagued by violence and a rage that is driving him to self-destruction, earns a chance of redemption that appears in the form of Hannah, a Christian charity shop worker.

Considine had penned the screenplay as well as directed, and brought together a cast that included Peter Mullan and Olivia Colman.

Tyrannosaur is a brutal and electrifying as well as charming and heartfelt and there is something so genuine about that central relationship: Mullan and Colman are simply wonderful.

I have to say, it is a grim watch, and yet there is something incredibly beautiful about it. 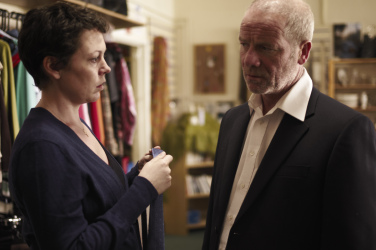 It was 2011 when Richard Ayoade made his directorial debut, as he adapted Joe Dunthorne's novel for the big screen.

Submarine follows Oliver Tate, who has just two objectives: to lose his virginity, and put a stop to the relationship between his mother and an ex-boyfriend who is back in her life.

Submarine is one of the best coming of age stories in recent years, which is as funny and witty as it is sad and touching.

This really is a very confident debut from Ayoade, who has developed a series of great characters, and a story that many of us can relate to.

Ayoade is set to return to the director's chair later this year with his second feature film The Double. 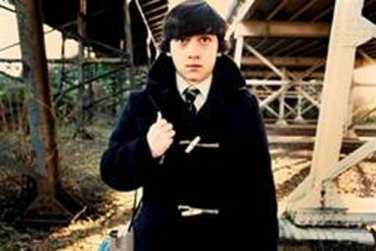 Robert Redford is another movie great, who has enjoyed as much success in front of the camera as behind it.

He made his feature film directorial debut back in 1980 with drama Ordinary People.

The movie is based on the novel by Judith Guest, and followed a family as they came to terms with the death of a son and older brother.

Ordinary People is a powerful family drama that is emotionally powerful from start to finish. This was the perfect start to Redford's directing career; as the film went on to scoop the Best Picture Oscar.

Over the years, Redford has returned to the director's chair to deliver films such as The Horse Whisperer, A River Runs Through is and Lions for Lambs. 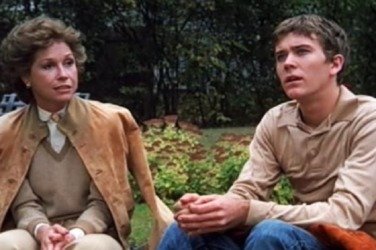 The Invisible Woman is released 7th February in London, and nationwide 21st. 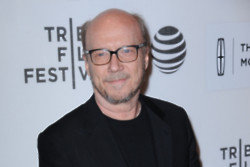