Toy Story - From The Vault

In March this year, it will be twenty years since Toy Story hit the big screen here in the UK. It was the first movie from the now beloved studio Pixar and it changed the way animation movies were made forever. 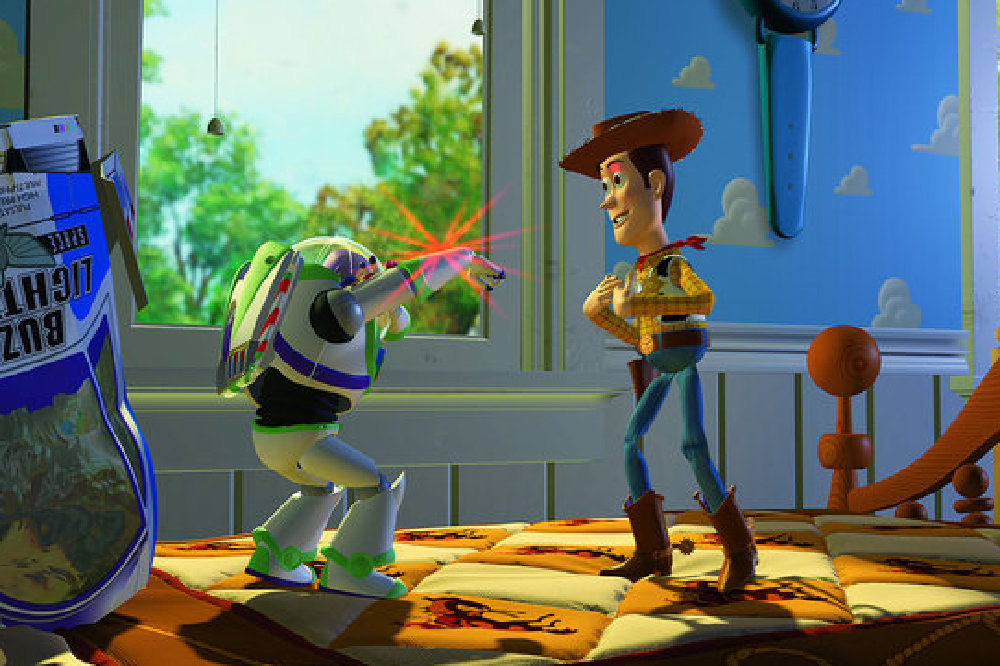 I was just ten years old when I sat down to watch Toy Story for the first time and it is a movie that I have loved for the last twenty years. It kicked off one of the best animation franchises of all time and introduced the world the iconic characters of Woody and Buzz Lightyear.

Directed by John Lasseter, Toy Story was the first feature-length computer-animated film as the animation genre moved away from the traditional hand-drawn format that had been so successful for Disney over the years.

The movie followed a group of toys that came to life whenever their human owner Andy isn't around. Tensions in the toy room grow when Andy's favourite Woody, a pull-string cowboy doll, has to deal with the arrival of a new toy, Buzz Lightyear; who rivals Woody for Andy's affections.

For me, Toy Story is one of the great children's movies of all time and is a film that is as fun and fresh as it was when I watched it for the first time twenty years ago.

Not only was it a landmark moment for animation and advanced the genre considerably, it is just a wonderful film. Of course, it is a beautiful looking movie and the animation just jumps off the screen but it is a film that is packed with heart.

Heart and emotion are the two things that are always packed into Pixar movies - it is what makes them so special - and Toy Story has both of these things by the bucket load.

You always dream of your toys coming to life when you are a child and Toy Story take that idea and sweeps you into a world where all of those childhood dreams come true. It really is just wonderful.

Woody and Buzz are two of film's greatest characters and it is this central relationship that has driven the entire franchise. Of course, the pair start out as enemies, but the friendship that develops between the is strong and always true. The pair stands side by side when they chips are down and are ready to protect each other and the toys that are around them.

Toy Story is a movie that is laugh out loud funny as well as a film that will truly touch your heart. This was a bold and daring move from Pixar back in 1995 and they really did pull off this gamble in remarkable style.

Not only is Toy Story still regarded as one of the best animation movies ever, but it was one of the most influential movies of all time as it changed the animation genre; just live Snow White and the Seven Dwarfs did way back in 1937.

Pixar have gone on to become one of the biggest and most-loved animation studios and have produced a raft of animation films that have been of the highest quality. Woody and Buzz returned to the big screen in 1999 and 2010 with two more wonderful instalments.

While we thought Toy Story 4 would be the final film in the series in 2010, is in the pipeline with Tom Hanks and Tim Allen back to voice the character of Woody and Buzz. I cannot wait to see where they take these toys next. 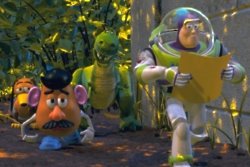